Leave the reruns behind.. 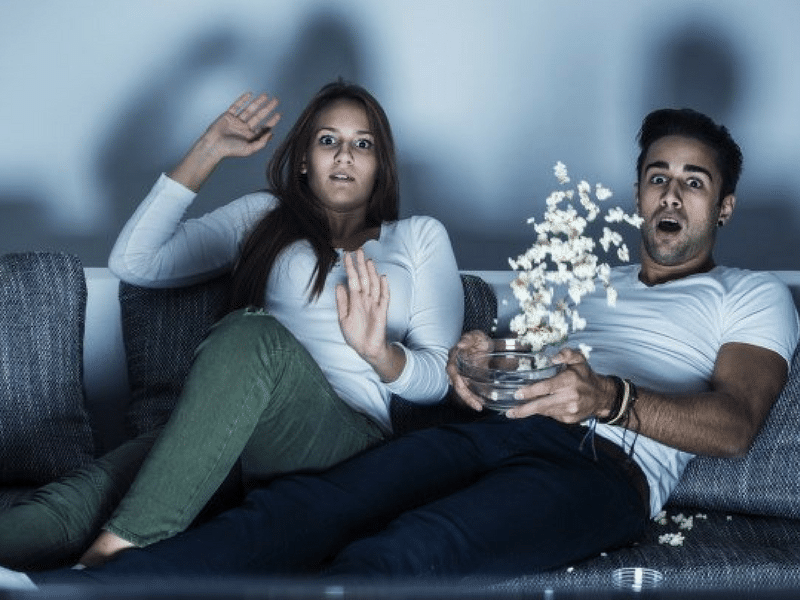 One of the worst parts of summer is not having anything to watch on TV. All the regular shows are on hiatus, and you’re stuck forcing yourself to watch yet another episode of My 600 Lb Life to get through your weekend or evening. But when was the last time you watched a great TV show? A show that got you hooked on the characters, made you scream at the TV, and even shed some tears? I’m talking a full-on Grey’s Anatomy emotional roller-coaster of a TV show? Well, today you’re in luck. Today I am counting down the new shows from last year that you should check out on this summer! 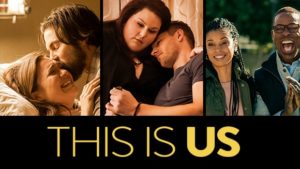 Every single housewife, emotional mother, and young adult have been smitten with this show since it premiered on NBC last September. The series follows the timeline of a family through the years. This includes Jack and his wife who is very pregnant with triplets, successful actor Kevin who is bored with his bachelor lifestyle, and Randall who was abandoned by his father as a child.  This show is sure to tug at your heartstrings and inspire your family. 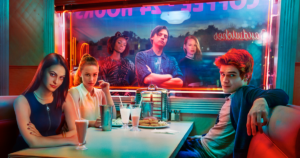 Now you might have sworn off The CW every since they ended One Tree Hill, but this new drama might be just what you need to get out of your binge watching slump. Loosely based on the Archie comics, Riverdale follows the lives of high school students as they try to solve a murder that has just rocked their small town. 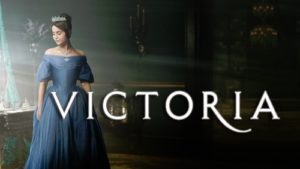 PBS brought us the classic tale of Queen Victoria this past winter in their period series. Jenna Coleman is a fiery and sassy Queen V, and who isn’t infatuated with the classic Victoria and Albert love story? If you are someone who enjoyed Downton Abbey or any period classic, this show is for you! 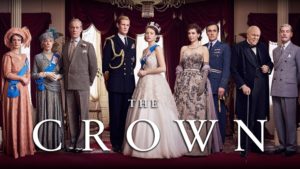 Piggybacking off of the royalty theme, Netflix released a new series this winter called The Crown that you won’t want to miss. The story follows the current Queen of England and the challenges she faced when she first took the throne in 1940s London. Though I can’t claim how historically accurate the series is, I can guarantee that you’ll learn to appreciate the London monarchy like never before. 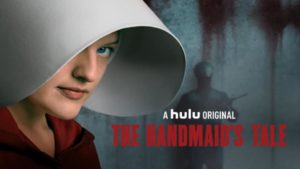 This chilling series is based on a book by Margaret Atwood and premiered on Hulu this spring. The series follows a dystopian view of the world where fertile women are forced into sexual servitude. This series will keep you on the edge of your seat from the first episode. 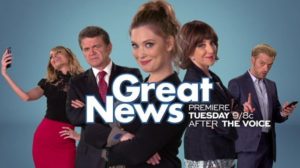 Katie, an up and coming producer, faces challenges in her workplace when she finds her overbearing mother is now an intern with her company. Talk about a headache! This hilarious comedy first premiered this spring and has already been renewed for a second season starting this fall on NBC. 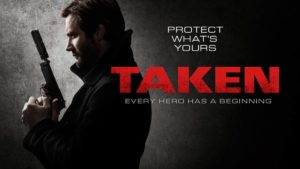 The NBC show that has taken the world by storm is based on the Taken trilogy. The drama showcases a young Bryan Mills who must fight to overcome personal tragedy and exact his revenge. This is a great show to watch with any man in your life! 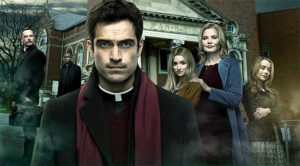 Love scary movies and things that go bump in the night? Then this show is for you! Premiering last fall on Fox, this series follows people who face demonic forces. Make sure your crucifix is handy before you start this one! 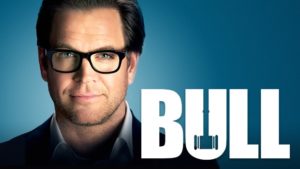 On CBS’s new drama from last fall, Dr. Jason Bull is a successful trial consulting firm owner. He and his team are experts in psychology, human intuition, and high-end tech data. They do this to understand lawyers, jurors, and defendants. Think Criminal Minds meets Suits.

This HBO drama features the A List cast of Nicole Kidman, Reese Witherspoon, and Shailene Woodley. This drama is based on the best-selling novel by Liane Moriarty. The plot follows the lives of a quiet beachfront town that is caught up in a murder investigation. This dark comedy has binge worthy all over it.

So what are you waiting for? Grab your favorite blanket, some popcorn, and your boyfriend pillow and say goodbye to the world for a couple of hours.