12 Ways To Tactfully Ask Your Boss For a Raise 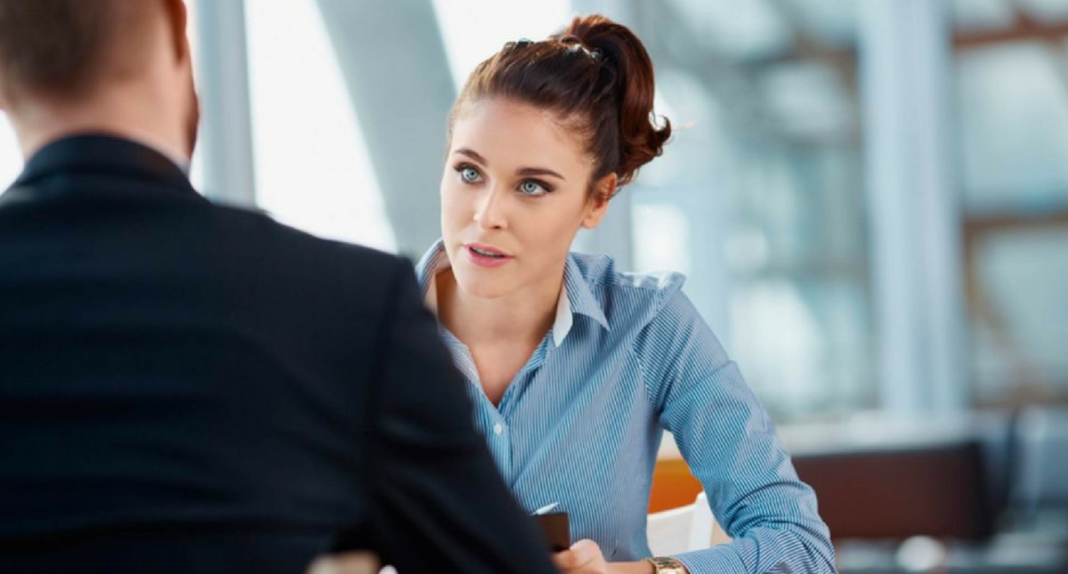 We’ve all been there before. We like where we work. And we’ve been there long enough that we feel we deserve a raise. But how exactly do you go about asking for a raise? When I worked in corporate America, the topic of asking for a raise unsurprisingly brought with it an overwhelming sense of intimidation. Not surprisingly so. Many women and some men know and feel the intimidation that lingers when you think about walking into your boss’s office to ask for a raise. Luckily, there’s some hope. So buckle up and get ready to put these tricks in your back pocket the next time you do muster up the courage to walk into your boss’s office.

First and foremost, if you have reached a point in your career where you are wanting to know how to ask for a raise, then yay you! Many people let the intimidation and fear of asking for a salary increase get in the way of actually asking for a salary increase. Know that whatever work field you are in, you not only should advocate for yourself when it comes to asking for a salary raise, but it is absolutely normal and acceptable to do so. Whoever you are and wherever you work, if you do a good job and you know it, then you should be appropriately financially compensated .

This goes without saying. Whenever you need to convince someone to do something, you need to build credibility first. Irregardless of where you work, the way you build that credibility is of course your track record. But it’s also as simple as the way you dress. If you want your boss to take your proposition seriously, then you need to show your serious about the company. On the day you choose to ask for your raise, settle on wearing a professional outfit. That means ditch the jeans and casual wear and change into something more professional. When you go into the office to sit down with your boss, you almost want to approach the situation as if it were your first interview. So dress for the occasion.

3. Catch Your Boss At The Right Moment

So you’ve decided that you deserve your overdue raise and decide that it’s time to act. Your next step is to consider the timing, because yes, timing is everything. Know your boss’s schedule and figure out if the next couple weeks will be a low stress time period for them. Do they have any big meeting coming up? Are there any quarterly or annual reports due soon? You want to know the high stress time periods for your boss because you’ll want to avoid them. It’s kind of like asking your parents for a treat when you were little. You never asked them when they were angry. Instead, you waited until they were happy, because you knew your chances of getting that treat were better. It’s the same deal with your boss. You’ll want to have the meeting with them when they are free and clear of any stressors they might be going through.

You’re dressed to the nines, and you’ve caught them when they’re happy. Now, it’s time to up your chances of getting that raise by coming into the meeting with a plan. Under no circumstances should you go into the meeting empty-handed. Literally or figuratively. Before your meeting, it’s a good idea to role-play asking for a salary raise with a friend or another coworker. Play in your mind the different scenarios that can happen. Planning out different ways the meeting can unfold will allow you to react appropriately if something does come up. As silly as it seems, practice the phrase you want to use when you’re asking for the raise. When you practice saying the words out loud, you’ll be able to build confidence in your voice. That way, when you ask, your boss will be forced to seriously consider your proposition.

If you are in a profession that is sales or data-driven, then bring in that information. It’s one thing to say that you’re good at what you do. It’s another thing to bring in visuals that prove it and back you up. Your boss will likely take you more seriously when you can remind them that you’re an asset that’s not to be lost.

With many jobs, there are regulations when it comes to giving raises. Many professions conduct employee reviews throughout the year. If you work in a profession where employee reviews take place, then this is ideally one of the best times to ask for a raise. If your place of work does not do employee reviews, and it’s been a year since your last salary increase, then you’ll need to make that meeting happen. Remember, it’s ok that push for a meeting.

Did you just close a really big deal? Or nab an important client? Whatever big goal you just accomplished, be selfish and use that to your advantage. Ride the wave of your latest career win, and use the momentum to propel yourself into your bosses office. One of the best ways to ask for a salary raise is by reminding your boss that you are an asset to the workplace. One that needs to be recognized and financially compensated for such awesomeness.

8. Don’t Take No For An Answer

A powerful mindset to have when you walk into your boss’s office is to remember that the word “no” may arise. When it does arise, tactfully remind yourself that you can accept anything other than the word “No”. If your boss throws out a suggestion about your salary raise, and it doesn’t meet your expectations, then firmly but respectfully use the following phrases to respond.

9. It’s Ok To Compare Yourself To Other Coworkers

We all know the feeling. Bobby does the same exact job as you do, maybe even less, but still gets paid the same. I hated being in this situation, because I never knew how to ask for a raise without comparing myself to other coworkers who I knew were getting paid more for the same job. (Seniority set aside of course). One of the best ways to ask for a raise and go around this situation is simply using the following phrases…

Forget the myth that you shouldn’t discuss your salary with other employees. If you don’t discuss your salary with employees who hold that same status as you in the workplace, then you will never know if you are being undervalued. Along with this, letting your employer know that there is a pay discrepancy between employees that do the same job may work in your benefit. Besides, knowing what other employees are making will help you prepare a specific number to throw out when you negotiate your salary raise.

10. Keywords To Keep In Mind

While you plead your case, keep a couple keywords in your back pocket and naturally stick them into the conversation when need be. Certain words will remind your boss that you are an asset. Not only that, but using certain words will display that you are a confident employee who understands the ins and out of her job.

If you struggle with how to ask for a raise, then the cardinal rule you should know is that pushback is not only acceptable but usually anticipated. When you ask your boss for a raise, they may give you a number that they are comfortable with, but that doesn’t necessarily mean that you have to be comfortable with it. The best way to push back is by having in mind a number that you think you deserve and throwing that out there when you get a number that is less than desirable. Now in the rare event that your number does get granted, don’t settle. Hold your own and see if you can push the envelope a little further. The worst thing that could happen is you get the number that you were pining for in the first place. Consider the following phrases.

12. When Worst Comes To Worst

There’s nothing worse than working and being undervalued in your position. If that’s the case, and you’ve attempted to ask for a salary raise without success, then it might be time to say goodbye. There is nothing wrong with calling it quits, especially if you know you are not properly compensated. Before you throw in the towel, however, be sure to drop one of the following phrases. The worst that could happen is you could leave a job that doesn’t value you and instead look for one that does.

If you haven’t already experienced the awkward dilemma of asking for a raise, then you are bound to sooner or later. When you do, know that confidence is key. Above all, you deserve a raise, and you have every right to go out there and chase after it. With some practice, you can walk into your next meeting and ask for an overdue raise with the confidence of a natural. Best of luck!