The 17 Most Popular Unisex Baby Names 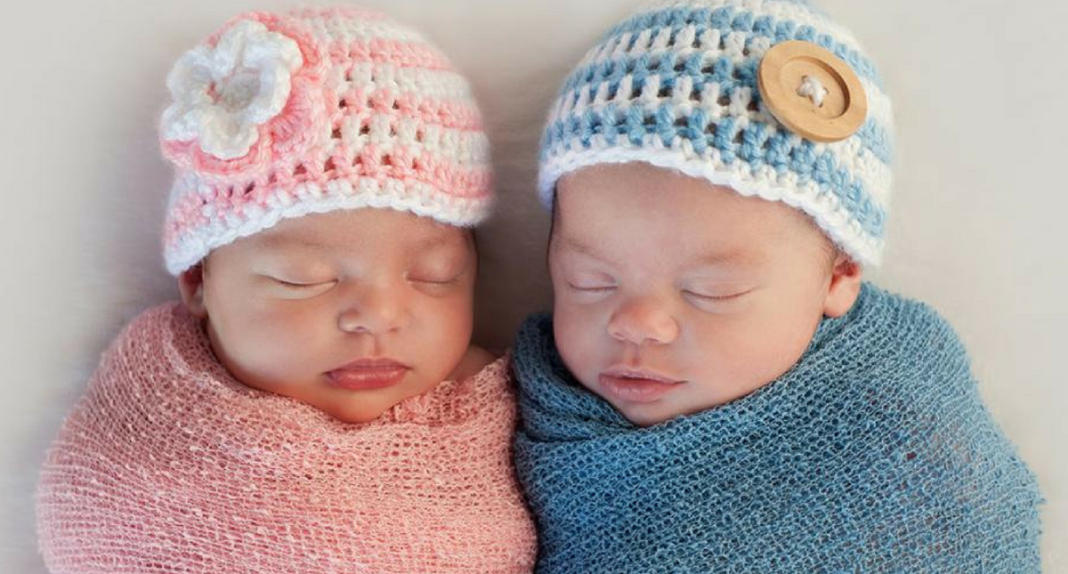 The nursery is ready, and your hospital bag is packed. But if you’re anything like me, then you still haven’t picked out a name. A traditional name isn’t a bad way to go, but the rise in popularity of gender neutral baby names might make you rethink the name of your next child. Take a look below at some popular unisex names that have been gaining traction.

I’ve just got to start with this name because it’s one that I have always loved. Maybe it’s my bias because Aidan is my name spelled backward, or maybe it’s just the greatness of the name. Whatever it is, this unisex name has quickly gained popularity. You can’t go wrong putting this one on your list.

This uncommon baby name has been popping up more and more the past couple of years. It’s tricky having a “Z” name to begin with, but Zion rolls right off the tongue with such coolness. Although I’ve generally only thought of Zion as a male name, there’s no reason why it couldn’t work as a baby girl name too. From a religious standpoint, the name stems from Jewish history. It is the name of a famous citadel that was once the center of Jerusalem. Also, its literal meaning is “heaven” or “homeland.”

This is a great name to put on your list if you are looking for a gender neutral baby name. Although I typically hear Dylan used as a baby boy name, the times I’ve heard it on a baby girl, it’s been fitting. Just like the fluidity of the name, the roots of the name Dylan are pretty interesting too. Dylan, Dilan, or Dillon can trace its roots back to English, Welsh, and Mediterranean origins.

This is one of those male names that has quickly morphed into a unisex name. This gender neutral baby name is a safe bet for both a boy and girl. I love the masculinity of the name on a baby boy, and the edginess it brings with it on a baby girl. This is a name that should certainly be on your list.

I always think of little English babies when I hear the name “Charlie.” This once specifically male name has now earned its place as a unisex name in the hearts of many parents. It doesn’t hurt that the name still maintains its air of royalty on both a baby boy and baby girl. If you are looking for something traditional yet classy, then this is the name for your next bundle.

This is another one of my favorite unisex baby names. I love the edginess that it brings to a baby girl name. And on a boy, I love the quality of strength and coolness that it exudes.

This unisex name has been popping up a lot lately. I especially love that it’s been popping up as both a male name and female name. Now granted, it has spiked as a baby boy name since the late nineteen-hundreds, but about eight years ago, the U.S. slowly saw the rise of Carter as a baby girl’s name. Carter has certainly earned its place as a unisex baby name in my book.

Here is another uncommon baby name that has been gaining popularity. This uncommon baby name works because not only does it dare to start with an “X,” but it can work for both a boy and girl. Just like the name Jessie, Xander has an edge to it that commands attention. Not a bad name for a new baby.

This is one of those out there names that you would expect the child of a celebrity to be carrying around. Strangely enough, I’ve run into more and more Rumors the past couple of years. If you’re looking for a name that will make your child stand out, this unique baby name will lend itself kindly to both a baby boy and baby girl.

I. Love. This. Name. There’s a certain je ne sais quoi about the name that makes me fall in love. (It could just be because it closely sounds like the adorable Paddington). Another reason to love this unique baby name is it can be used for a boy and a girl. I especially love shortening Carrington to Carrie for a baby girl name. Either way, this is a great unisex name that should be high on your list.

This is another great unisex baby name that has a certain cool element to it. The name stems back to Greek and English origin, and the meaning behind it is “rebirth.” A very fitting name for any newborn.

The first time I met a Quinn was in my high school chorus class. I don’t know if it was him or his name, but ever since then, “Quinn” has just been one of those names that just seem so cool. I love it as a baby boy name because it has that roughness to it, but it lends itself well as a baby girl name too.

I can’t love all the names on this list, and unfortunately “West” is one of them. However, I’ve had to include it on this list because of its consistent rise in popularity. I guess it’s because of its solid history, but “Ryan” can work well for both a baby boy and a baby girl. It’s made a mark as a unisex baby name. If you’re looking for a unique baby name, especially for a baby girl, then this just might be for you.

As a mom to be for the second time around, this is definitely one of those names that has made it onto my short list. I’ve loved the name ever since I was introduced to the wonderful Harper Lee. I’ve also had the pleasure of teaching three Harpers (one boy two girls) who coincidently were always so well behaved. Maybe it’s my history with the name, or maybe there’s something to be said about the name Harper. Either way, this unisex baby name is one to keep on your list too.

Did you know that Taylor Swift’s mom gave her this name because she didn’t want her future employers knowing whether she was a boy or girl. In the world we live in, this isn’t such a terrible idea. Taylor is one of those classic unisex baby names that doesn’t lose its appeal. It’s definitely one that should be on your list if it’s not already.

This is another name I’ve seen come and go in my classroom. I’ve see it on both boys and girls and I love it on both. It has a cool vibe as a male name and strangely enough, its sweetness and innocence feel like a female name. Although its popularity has remained the same as a baby girl name, it has slowly started increasing in popularity as a baby boy name. This is one of those classic unisex names that should be on our list if it’s not already.

I am not entirely sure how I feel about this name, but I can say that I like it enough to include it on the list. As a baby girl name, I really like the spelling E-M-E-R-Y. And as a baby boy name, I prefer the spelling E-M-O-R-Y. Whatever spelling you choose to go with, this is a strong name that carries with it a gentle,  calming feel. It’s another one of those classic names that serve itself well as a unisex name.

Whether you choose to go traditional or get creative with a unique baby name, you’ll know you have found the right name once you meet your little one. In the meantime, it’s not a bad idea to keep a running list of some great unisex baby names.  Hopefully, some of these names will have found their way onto your list.