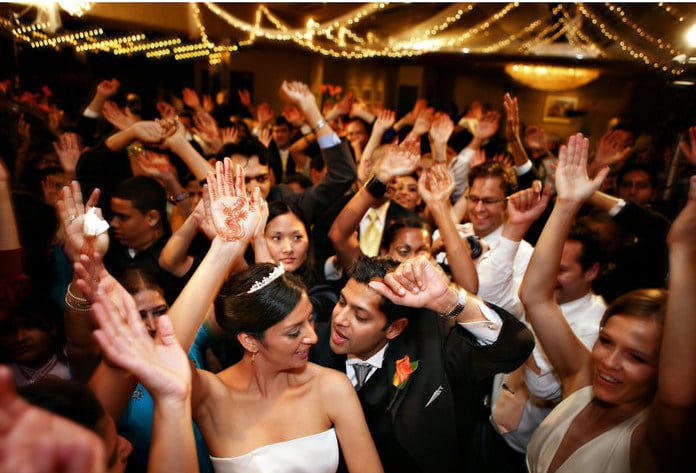 Wedding receptions are fun, and many people enjoy the dancing. On the other hand, people don’t enjoy hearing the same songs over and over. In the interest of putting your own stamp on your reception, here is a list of songs to avoid playing at the wedding reception at least partly because they’ve been played at every other reception. Besides, a lot of them date back to your parents’ or maybe even grandparents’ time. This is the 21st century, so try to pick some music that reflects that.

Written by DJ Casper, this song was first recorded in 1998, and it is basically a dance lesson set to music. That’s fine for aerobics class – and it is often used in health clubs. People at weddings can surely come up with their own dance moves.

Sister Sledge’s anthem to family was first recorded in 1978. It’s a disco song that has been played to death ever since. While weddings are a time for family, surely you can find a more original way to express that sentiment? 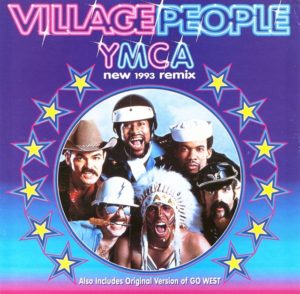 This song by the Village people was also recorded in 1978. Sure it’s catchy, and everybody knows the words. It’s also a staple at baseball games that’s not even remotely romantic.

Also known as the “Chicken Song” or the “Birdie Song,” this import from Switzerland is a 50s novelty song that comes complete with a silly dance. As such, it fits a wedding reception about as well as “The Chipmunk Song” does. Besides, do you really want to do a dance that involves flapping your arms like a chicken at your own reception?

Recorded in 1992, Los del Rio wrote the song about a woman of the same name. If you really want to do a group dance at your wedding reception, surely you can find a more recent and less hackneyed one.

C+C Music Factory first recorded this ditty back in the early 1990s. Your guests are already in the mood to dance; they don’t need a song ordering them to do so.

7) Every Breath You Take

Recorded by the Police in 1983, the song has been a staple of high school proms ever since. An even bigger problem is the lyrics; the lead singer, Sting, didn’t intend them to be romantic. Instead, he was writing the song from a stalker’s point of view, as can be seen from such lines as “Every breath you take/Every move you make…/I’ll be watching you” and “Oh, can’t you see/You belong to me?” 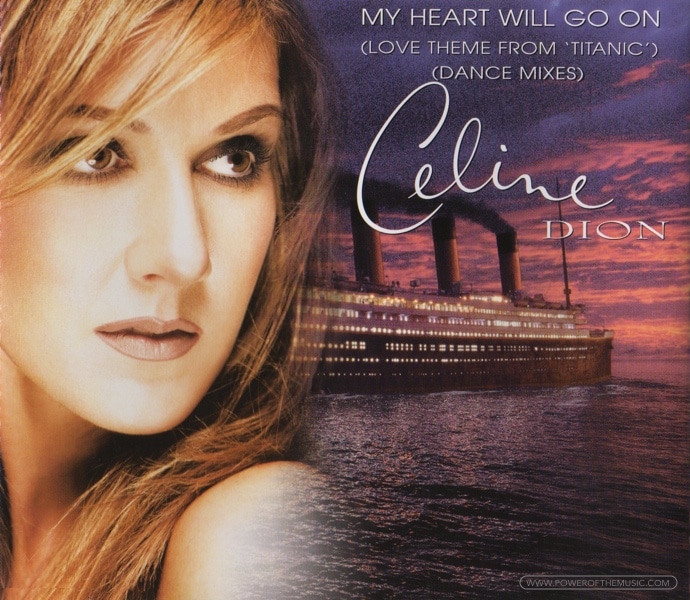 First off, this song has been played to death ever since “Titanic” came out in 1997. Second, weddings and their receptions are supposed to be celebrating the union of two people. Celine Dion’s song is mourning the separation of two lovers.

The Righteous Brothers recorded this song in 1965, and the 1990 movie “Ghost” gave it a new lease on life in that famous pottery scene. To judge by the lyrics, it’s about one lover yearning for another. If you’re getting married, you shouldn’t be yearning for somebody else.

The song is actually called “Electric Boogie,” and it was first recorded by Marcia Griffiths in 1976. The “Slide” is the associated line dance. “Electric Boogie” is yet another call to have fun dancing.

11) Total Eclipse of the Heart

Bonnie Tyler’s song describes a woman’s total need and devotion to her lover. That’s okay, but the movie “Old School” portrays a character singing a filthy version of the song at Will Ferrell’s wedding. If any of your guests get sufficiently drunk, they may decide to re-enact that version. Why give them that temptation?

Bob Carlisle’s 1997 song tends to get played a lot during the father-daughter dance. It’s a sweet song that depicts a father watching his daughter grow from childhood to the day of her wedding. 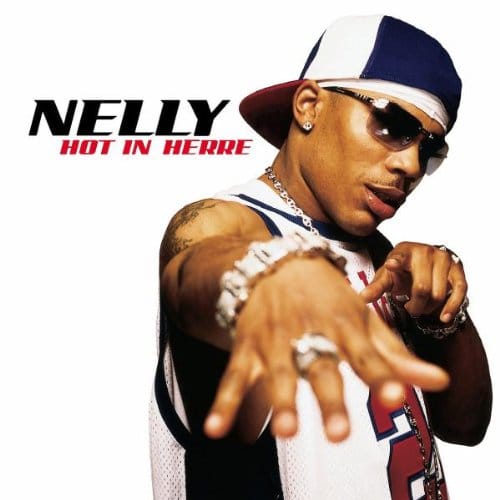 This song by rapper Nelly is at least from this century, and it’s yet another song that encourages people to dance. It also encourages them to strip. One of the difficulties in picking songs for a wedding is the need to consider the tastes of all the generations present, which is probably why so many songs skew old.

This 1980 song by Kool and the Gang was the No. 1 song when it came out. It has been a staple of high school dances ever since then.

Seriously? People play this at weddings? This Michael Jackson song really only works as a wedding song if you’re getting married on Halloween. If not, pick one of his other songs. “The Way You Make Me Feel” might be a good alternative.

The title of this 1992 song by Whitney Houston makes it seem like the perfect wedding song. Unfortunately, lyrics like “Bittersweet memories/That is all I’m taking with me/So good-bye/Please don’t cry” make it plain that the song is actually about a break-up. 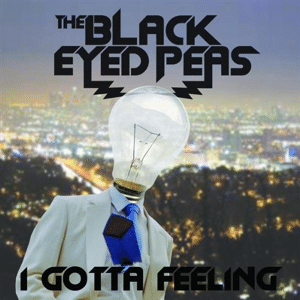 This 2009 song by the Black-Eyed Peas is reasonably new and can be viewed as a clean way to describe somebody anticipating their honeymoon. Unfortunately, every wedding DJ and their brother play it.

Journey’s 1981 ballad describes a young couple of lonely hearts who meet and fall in love. It’s a perfectly decent song – that has been played at millions of other weddings.

The main problem with this song by the Baja Men is that, after a few too many drinks, people will use it as an excuse to bark like dogs.

Everybody and their mother play this song by Beyoncé during the bouquet toss. There are plenty of other equally appropriate options. Consider one of them, please.