Getting Married in 2018? Avoid These Wedding Dates! 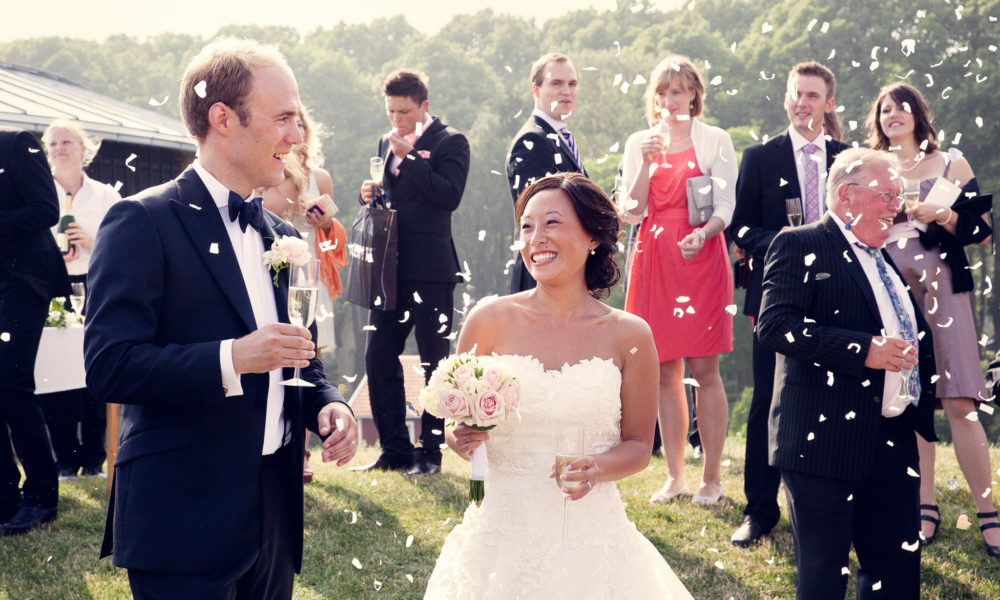 Choosing a wedding date is one of the first and most important steps of planning a wedding. Before you can move forward with booking vendors, selecting appropriate themes, and proposing to your bridal party, you must first set the date!

And it’s a lot easier said then done. You cannot just flip through the calendar and randomly select a date. Not only do you have the personal schedules of you and your man to consider, but you must also think of the schedules of the friends and family you want to invite to your big day. Not to mention national, federal, and religious holidays!

While you will have to consult your personal calendar for reunions, weddings, anniversaries or other big events, we have compiled some of the more general dates that you should probably avoid for your big day.

You should be at least partially aware of the cultural and religious beliefs of those you are inviting to your wedding. Take those beliefs — and the corresponding holidays — into consideration when you are selecting a date. The following are some of the most popular holidays for the religions of Christianity, Judaism, Hinduism, and Islam. 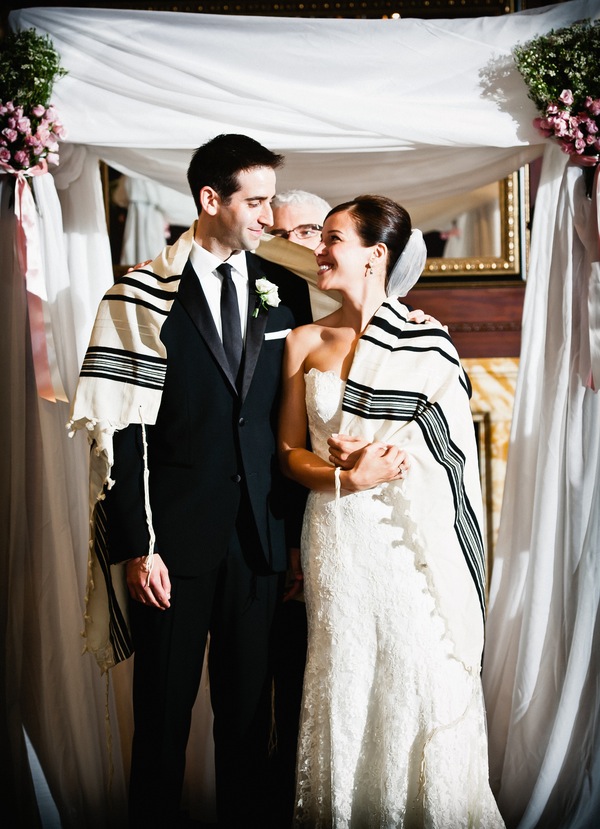 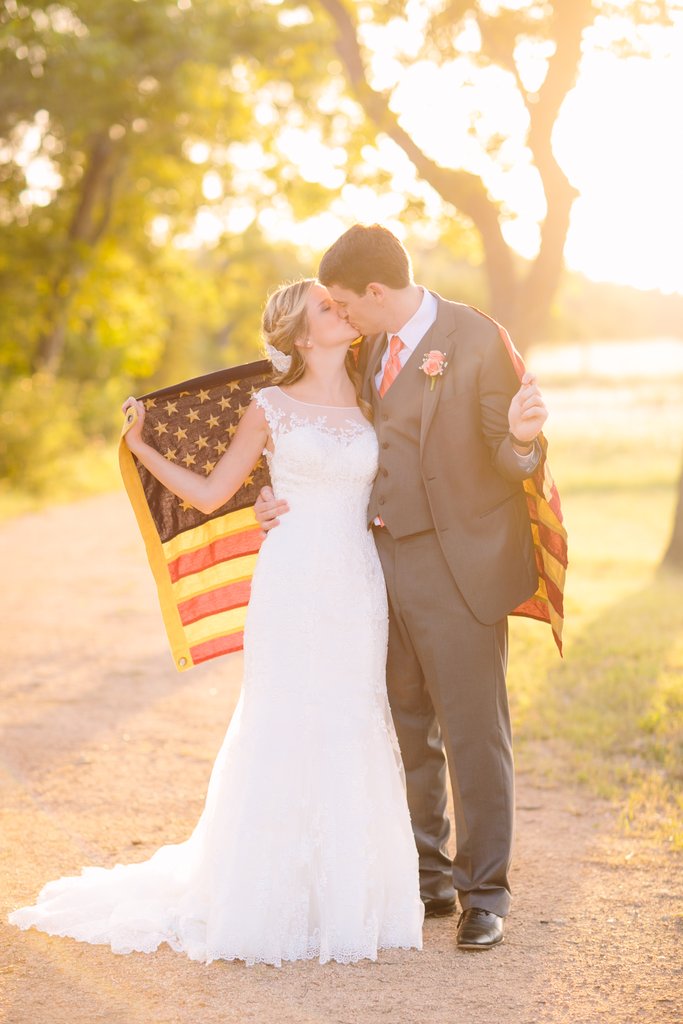 Note for both religious and general holidays: You may want to avoid not only the actual dates of the holidays, but some of their surrounding days. People usually have off from work on the days immediately preceding or following big holidays — which could be a positive because your wedding could take place on an unusual day of the week and save you money, or a negative because your guests will be away on vacation.

Sports can become a religion of its own for some people. If they were forced to choose, they may not be willing to skip the big game even for your big day. There are many other wedding dates for you to choose from, so it would be best for you to avoid the days of some of the more major sporting events. 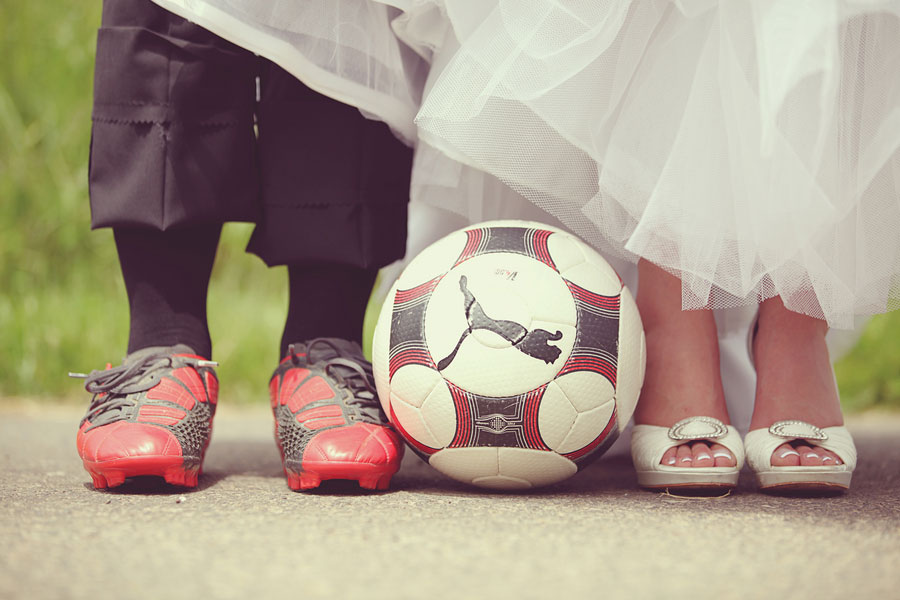 In the end, you have complete freedom to select whatever date you desire for your wedding. Just be aware that if you purposefully choose to hold your wedding on one of the above dates, you risk scheduling conflicts and your loved ones may not be able to attend. Choose wisely!