25 Roman Male Names The You Will Fall In Love With 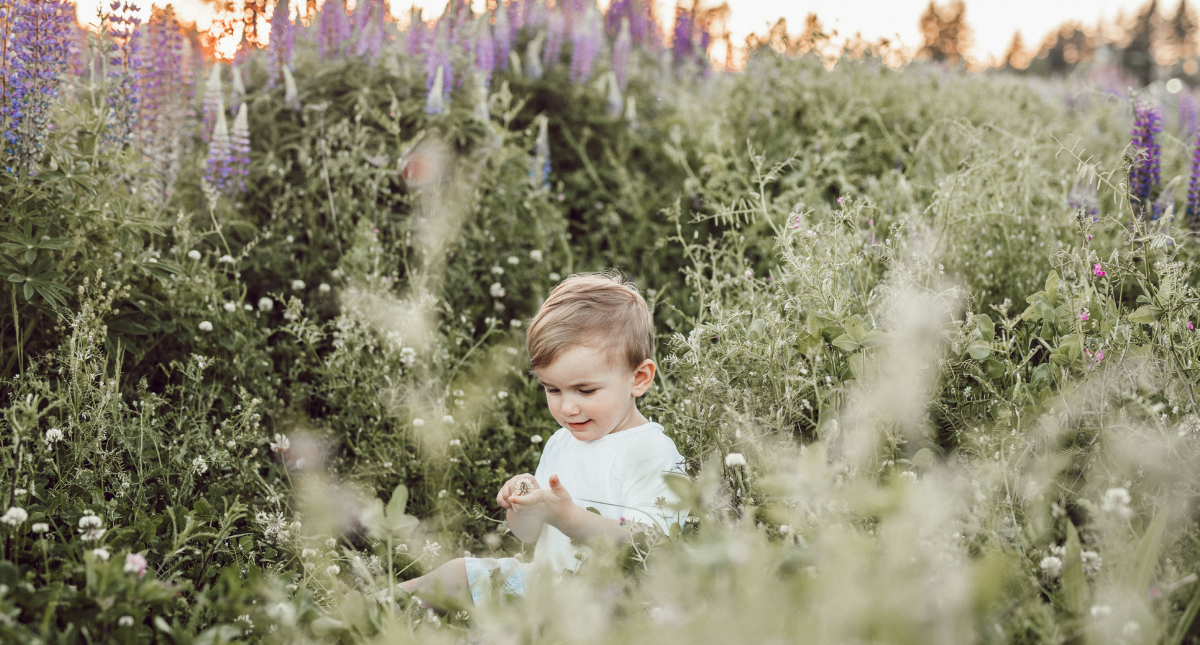 If you are expecting a baby boy, then you may want to consider playing with Roman male names. Not only are Roman male names so cool and unique as baby boy names, but not many names have such strong meanings the way that a Roman male name does. Here are our top picks of 25 Roman names that should not be ignored. Be sure to add a couple of these names to your shortlist.

Let us start with one of the most popular Roman male names as of yet. Augustus has not only been a popular name throughout the history of time, but it is no wonder why. The translation of this name is “magnificent”. So right off the bat, it is a fitting name for any young child. Not only that, but Augustus brings with it its own variation of nicknames including Gus, Gusto, and of course Augie.

If you are looking to name your child after a natural born leader, then Remus might be the best fit for your little one. Remus was one of the founders of the city of Rome. This strong and powerful name is one of the best Roman male names for any baby boy that is destined to be a leader.

This budding Roman male name has made its mark all across Europe and has slowly been crawling its way into the Americas. Not only is this name that of the heroic character in Les Miserables, but it is fitting for any parent who is looking for a great modern sounding name.

Are you wishing for a lifetime of wealth and prosperity for your little boy? Well then, Pluto might be a good fit as far as Roman male names go. Pluto is a rendition of the Greek name Ploutos which means “wealth”.

Narrow your list of Roman name names by considering the name Numitor. This unique name takes after the link of Alba Longa, King Numitor.

Name your child the way the Romans did. Quintus was one of the Roman male names that was especially popular during the Roman era. If you want to follow in standard Roman tradition, then you may want to wait until your fifth child to give out this handsome name. Finally, this is a great name is you are looking for an easy to use nickname. Popular nicknames that are associated with Quintus include Quinn and Quentin.

This demanding name takes after the god of fire in Roman mythology. Plus, this is a Roman males name that is unique and sure to command attention.

Bring back the Italian charm by toying with this great name. Although it is a little less dramatic than its neighboring names Fabio or Fabian, it is a great Roman name to go with if you are looking for something strong and commanding.

For a multicultural name that primarily finds its roots with the Roman culture, Seneca is a great name to pick. Although Seneca has primarily been used as a girl’s name, this unique Roman name has gained popularity as a great unisex baby name in recent years.

We love this next name. Not only does it have an authentic Roman feel to it, but the meaning is just as great. Leos or Leo means lion. This is a great name for any little boy to call his own. If you are expecting a girl, no worries. Leos can also make a great unisex baby name.

Like many Romans, if you have given birth to a king, then Titus is the name you want to settle on for a Roman male name. This strong and demanding name was not only the name of Titus Tatis, king of the Sabines, but it is strong and powerful and easily commands attention.

It’s easy to recognize how this name is originally derived from the Tiber river in Italy. One of Rome’s greatest generals and emperors, King Tiberius, also called this name his own. Tiberius has continued to find itself in mainstream society including the popular film Star Trek, as well as the Harry Potter universe. Keep this classic and timeless Roman name on your short list of Roman male names.

This next name is a great Roman name meaning “lively”. Not only that, but this Roman name is the same as the Christian Saint Vitus, the patron saint of actors and dancers. This up and coming name is a lovely Roman male name for any baby boy.

This next name is truly Italian sounding. The meaning behind this name is not too shabby either. Not only does the name literally mean father, but there are some astronomical vibes to it too. Seeing as Giovi is another one of the ways the Romans used to refer to Jupiter.

Take a trip back in time with this classic Roman male name. Not only is it demanding and strong, but it has a great Roman vibe to it if you are looking for a Roman name.

You may have come across this unique Roman male name a time or two before. This Roman name has slowly been gaining traction. After all, the meaning behind the name is someone who is humble or humbled.

This unique Roman name is that of the famous city. If you are looking for Roman male name sans all the flair or one, then Alban is a great choice.

Another great name that has a religious feel to it is Omerus. Simply put, this name means an invitation to pray. A great and fitting name for anyone who is looking for a wholesome Roman name.

This common name is anything but. Marcus, or Marc for short, can trace back its roots all the way back to ancient Rome. Not only that, but the meaning is fitting for any Roman. Marc means a war like person or the God of war. For a strong title, Marc is not a bad way to go.

The literal meaning behind this name is “The one who is born of the lord”. Very straightforward and literal for someone who is looking for a bit of religious context in a baby name.

This demanding name has an equally demanding meaning. The Roman meaning behind this name is someone who is demanding and persistent. Two qualities that are not too shabby to have in life.

This meaning behind this unique name is someone who is trying to excel or equal a rival. While this Roman male name is certainly unique, we absolutely love it. Not only does it have a great meaning behind it, but you can be sure your child will be the only one in class with this great name.

This great Roman name was actually stolen from the Greek. Although stolen, this name is still a pretty standout name. This name is the same of the protagonist of the “Aeneid”. This protagonist ultimately travels to Italy and finds the Roman state.

Does this next Roman name sound a bit like the city? Well, it should. Romulus means Rome in Latin and according to legend, Romulus was one of the founders of Rome.

Not many have an “x” in them, but when they do, they are sure to sound great. Pollux is no exception. This standout name is the twin brother of Castor. Not only that, but Pollux and Castor were also the sons of Zeus. For a strong yet unique name, Pollux is one way to go.

It is no surprise that what makes a Roman male name great is the fact that many come with such great meanings. If you are creating your list of baby boy names, then be sure to keep a couple Roman male names on your short list. Not only will your child have a great, historical name, but it is sure to be unique and all their own.

Related Article: 35 Southern baby names that will charm your heart