5 Healthy Ways To Deal With Confrontation In Marriage

Because your marriage doesn’t have to be this hard. 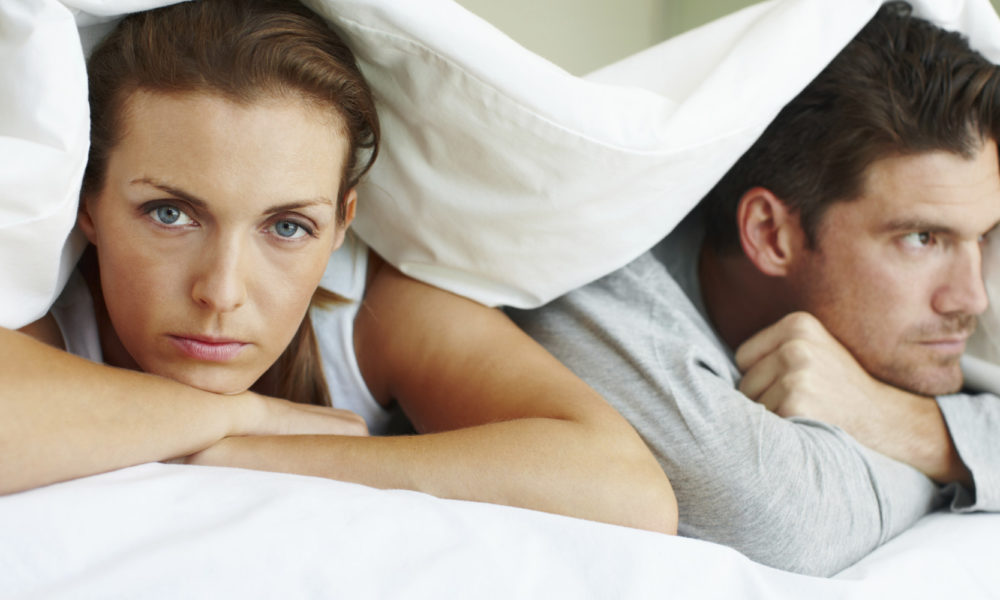 Conflict is bound to happen in a marriage.  With two different personalities, habits, and desires thrown in the mix, conflict is going to be unavoidable. How you deal with it, is going to make the world of difference in the outcome when the dust from the argument has settled.   If you are out to win an argument, think about it,  do you want your spouse to be the loser? Wanting our spouse to lose is hardly going to result in marital bliss.

Often times in a confrontation it’s not even what you disagree on with your spouse, as much as it is the tone of voice and body language you are both using that speaks louder.  Be careful of not only what you say in the heat of the moment, but also how you say it.  I’ve put together a list of 5 healthy ways to approach confrontation.

You may have heard it stated that God gave us two ears and one mouth so that we will listen more.  Not sure if that’s the reason, but it does make you think and hopefully to remember to listen attentively to the other person.  Often, while the other person is talking, we are thinking more about our response than listening to what they are saying.  By really taking the time to hear them out without interrupting, you not only are trying to understand where they are coming from, but you are also communicating to that person that you heard them and respect their opinion whether you agree or not.  Sometimes just acknowledging their view is half the battle.

This does not mean slamming a door or leaving the house in anger.  It’s an agreed upon time out with the intended purpose to come back and talk it out later.  Some like to pray about the issue and come back to deal with it again.  James Dobson, psychologist and founder of Focus on the Family, says,

“One of the most common problems that occurs when a spouse asks for time and/or space is that there is no healthy closure or commitment to reengage in the process after an agreed upon time frame. This usually results in someone only storming away angry and upset. There is much to be said about the simple principle of counting to ten because it is rarely productive when one or both people are too hurt and too emotional to listen objectively. Calling the ‘time in’ is equally important.”

So if you and your spouse decide to take a much-needed time-out, just make sure that you plan to revisit the issue at another time.

You may have heard that when you point an accusing finger at someone, you have more fingers pointing back at you. It’s a cute way of remembering the truth that no one is without fault and there are two sides to every argument.  This same rule holds true to not keeping a list of wrong doings and pulling it out in the middle of a disagreement.  By pulling out that mental list, you are just taking away from solving the issue at hand by adding fuel to the fire and causing your spouse to become defensive instead of trying to work out your differences.

If you’ve hurt your spouse, ask for forgiveness. Whether they choose to forgive and move on is their choice.  At least you have done your part. Ideally, the spouse that feels the most hurt will accept your apology and ask you, in turn, to forgive them for how they handled the situation.

5.  Don’t Resort To Name-Calling Or Insults

If your spouse is name calling and insulting you, it doesn’t mean you have to resort to it also. Chances are after the conflict is over, what is going to hurt most is the insults that were thrown out.  Avoid at all costs saying something you will regret later.

I hope these five tips help you in thinking about healthy ways to resolve conflicts. Ideally, you will share this with your spouse, so you are both playing by the same rules.  Conflict is never fun, but hopefully, by treating each other with love and respect, it can be dealt with and over without lasting hurt feelings.

Do you have any other great conflict advice? Share with us below!