6 Signs Of Ectopic Pregnancy And How To Recover From It 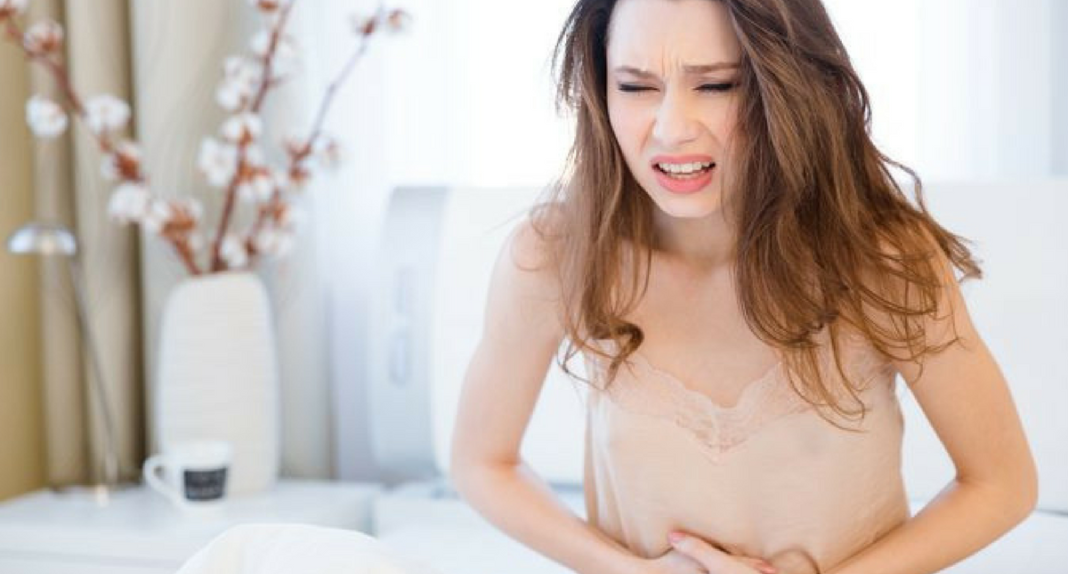 What Is An Ectopic Pregnancy?

When it comes to the female reproductive cycle, a specific set of events have to take place for pregnancy to happen. About every 28 days a woman releases an egg from her ovaries, and that egg travels down her fallopian tube and into her uterus. Once there, the egg has a couple of days to hangs out until a sperm comes to fertilize it. Once fertilization happens, the egg then implants itself in the lining of the uterus. When these series of events take place, successful implantation has happened and thus starts the journey of pregnancy.

Now and then, this series of events gets disrupted. (about 1%-2% of the time). If a disruption occurs, a fertilized egg will implant itself anywhere other than the uterine wall. For example, the egg could implant in the fallopian tubes, the cervix, the ovaries, or even in the abdominal cavity. If egg implantation happens in one of those locations, then an ectopic pregnancy has taken place.

Symptoms Of An Ectopic Pregnancy

Another concrete and defining symptom of an ectopic pregnancy is shoulder pain. If you experience any shoulder pain alongside the three main symptoms of an ectopic pregnancy, then it imperative to seek medical attention right away. This could be an indication that your ectopic pregnancy has created a rupture. When a rupture happens, internal bleeding will take place. Typically, the rupture will cause the blood to pool. When the blood pools, it can put pressure on nerve bundles. The pressure will often create discomfort or aching in your shoulders.

When a rupture due to an ectopic pregnancy goes untreated, your body may respond by going into shock. If your body has gone into shock, you may experience symptoms such as clammy hands, feeling weak or faint, and a heartbeat that is rapid, but weak. Other signs of shock include dizziness, confusion, and disorientation. If you or someone you know is showing signs of shock, get medical intervention right away. Signs of shock in an ectopic pregnancy is an indicator that you have a rupture that needs to be treated right away.

How Do Ectopic Pregnancies Happen?

There are several reasons an ectopic pregnancy may occur. The main reason is damage to your fallopian tubes. When an egg is released from your ovaries, it travels down your fallopian tubes to get to your uterus. There are little hairlike fibers called cilia that cover the lining of your fallopian tubes. Cilia help to move the egg down the tube and into the uterus. If there is damage to the cilia, then transport of the egg may be disrupted. This can cause a fertilized egg to get “stuck.” If this happens, the egg will implant itself in the fallopian tube lining. This type of implantation will sometimes be referred to as a tubal pregnancy.

Other factors such as sexually transmitted infections can cause ectopic pregnancies. SRI’s can cause inflammation and disrupt your reproductive organs thus disrupting the process of an egg moving successfully down your tubes. Scaring on your reproductive organs caused by birth defects or previous surgeries can also increase your risk of having an ectopic or tubal pregnancy.

Methotrexate is a drug that will be administered through a shot to terminate the pregnancy. Following the shot, your doctor will want to closely monitor the hCG levels in your blood by taking blood samples. Methotrexate works to stop the growth of the pregnancy, and your body will eventually absorb the fertilized egg. By monitoring your hCG levels, your practitioner can determine whether or not the pregnancy is continuing. Often, if caught early enough, about 90% of ectopic pregnancies can be successfully terminated with methotrexate.

If medication is not an option, your doctor will likely choose to operate. The most common operation is a laparoscopic surgery to remove the ectopic pregnancy. Laparoscopic surgery involves a small camera and lighting tool. A small incision is made, and these tools are inserted to treat the pregnancy. The advantage of this type of treatment is that it allows doctors to operate using minimally invasive measures.

Tips For Round Two

If you do wish to get pregnant again after having an ectopic pregnancy, there are some tips to follow. After treatment, work closely with your doctor to determine that your ectopic pregnancy has successfully been terminated. A simple blood test that determines your hCG levels will give you this information. Next, its best to wait four to seven months before you try and get pregnant again. This will allow your body to get back to its normal rhythm. If there was any surgical intervention, this period would allow your body to heal completely.

I hope that this article has shed some clarity on what to look for in an ectopic pregnancy.