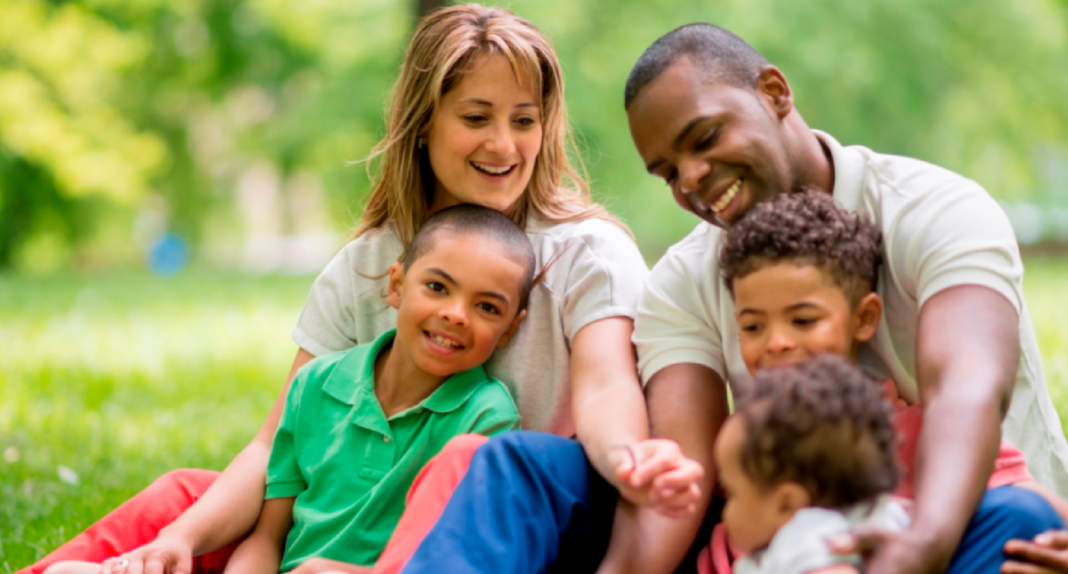 With the ever-changing family dynamics, being a stepmom, (especially being a stepmom with no children of your own) is one of the most difficult roles you can take on. Along with it being a difficult role, it’s perhaps one of the most sacred roles. Deciding to be a parent to children that are not your own is one of the most selfless acts. Not only that, but the responsibility and demands that come with the role of being a stepmom can be more challenging than that of biological parents.  If you are stepmom who is looking for some guidance, or if you just want to make sure that you rock the role, here are some tips to make you fall right into place in your stepchildren’s lives.

Focus On Your Marriage

It doesn’t happen overnight, but when you do commit, and you suddenly find yourself in the world of being a step parent, then you need some support. Before you can jump into the duties of being a stepmom, you and your husband have to be sure you’re on the same page. Talk about the concerns you have about raising children that are not your own. Tell your partner the type of support you need and want. And discuss the vision you and your partner have for parenting.

Remember, just because you selflessly chose to take on the role of being a step parent does not mean that it will be easy. Focus on you strengthening your marriage and building a strong foundation so that when the going does get tough, you have a partner you can lean on that will help you through it.

Be A Friend First, Then A Parent Later

Being a stepmom will bring with it a different set of rules that don’t necessarily exist for biological moms. One of the best ways of being a stepmom with no kids of your own is by being friends with your stepchildren first. Now, I know this sounds like strange advice because as a parent, you know the number one rule is to be their parent first, not their friend.

The only exception is when it comes to being a stepmom. Stepmothers need to build their credibility first. Being a stepmother with no kids of your own means that you need to build the trust and respect of your stepchildren first, especially if they are older children. You need to start off by building a relationship with them first. Then you can move into the sacred role of parenting that involves responsibilities of a biological parent.

It’s Ok Not To Love Them Overnight

Love is an emotion that cannot be forced. This is especially true with children. Whether they are your own children or your stepchildren, it can be difficult to say “I love you” at first and mean it. Believe it or not, many moms who give birth (myself included) do not feel that overwhelming sense of falling in love with their baby right away. Just because you are given a child does not mean you will automatically have an unbreakable love for them. It takes time and bonding with a newborn to cement that tether of love.

The same goes when you find yourself being a stepmom. It’s ok not to fall in love with them immediately, especially if you’ve only had limited interactions in the past.  Just like a newborn, your stepchildren will need nurture and bonding with their new stepmom to develop a meaningful relationship. Once you have built that relationship with them, then the feeling of love that only a mother can have for her child will begin to take root and grow.

When you become a stepmom, don’t expect to be handing out timeouts the moment you get back from your honeymoon. Disciplining stepchildren can be tricky especially if you find yourself being a stepmom with no children of your own and no experience to piggyback from. How you discipline depends on several factors that include your relationship with your stepchildren, the age of your stepchildren, and the level of respect and trust you have developed with them.

Handing out discipline to your stepchildren can be very tricky. Either it will be effective, or it will totally blow up in your face. To gauge what will likely happen in your situation, you need to consider your relationship with them first. If it’s a strong foundation built on respect where they value your opinion, then they will likely be receptive to your discipline. If you find that they laugh you off or consider you trying to discipline them a joke, then that’s a sign that you need to take several steps back and work on your relationship with them first. However you decide to discipline, it will work in your favor to talk to your partner first. Come up with a plan and decide how much of role you should have in disciplining.

This next tip is a tricky one for many stepmoms to understand let alone swallow. As you take on your new role of being a stepmom, you need to remember that there is a distinction between you and their biological mother. And the number one rule is that you will never replace her. Whether the biological mother is or was a good or bad influence on the lives of your stepchildren, the role that she plays in their lives is one that cannot be changed. She will always be their biological mother, and you should not try and change that.

Instead, acknowledge that with your stepchildren early on. Respect the role that their biological mother has had in their lives and don’t try to overshadow it. Instead, embrace your role as their stepmother. This role is something new in both your life and your stepchildren’s lives. Be sure to embrace it without overshadowing or even erasing their biological mother role in their life.

It can be tricky finding your place in a family with stepchildren. You don’t want to overstep boundaries. At the same time, you want to strike the right balance where your stepchildren respect and accept you. One way to find your role in the family without overstepping boundaries is by creating new traditions. Traditions that your stepchildren might have with their own biological mothers (especially traditions around the holidays) are sacred and should very well be. Instead of trying to duplicate those traditions, slowly incorporate new traditions into your family.

Related Article: 11 Fun Hobbies Parents and Kids Can Do Together