Home Dating & Relationships 7 Warning Signs That He Might Be Cheating 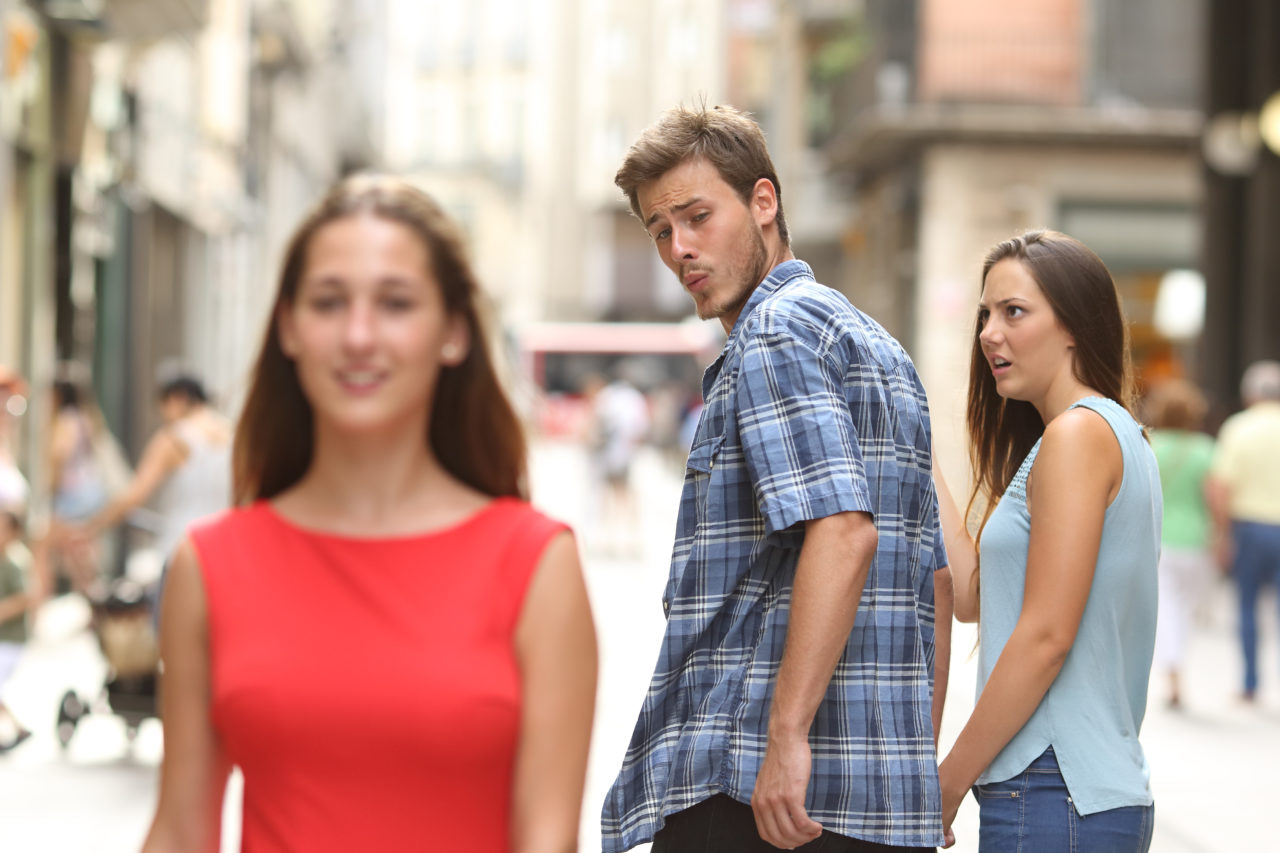 Have you begun to become suspicious that your man is cheating on you? Or, maybe you just can’t trust him the way you used to. Today we are going to walk you through some tips that will help you know if it’s time to ask him about his shady behavior.

He’s Attached To His Phone

Now, he might have always been a little too obsessed with his phone, but now it’s another level. You constantly see him checking his phone when you are together or texting. And, he won’t let you see it. If you ask who he is texting, it might take him awhile to respond, or you might have the feeling that he is lying to you.

1. Try talking to him about his phone usage.

2. Ask him if he can start to put it away more when you are together.

3. Don’t go through his phone when he is not around. That is not the way to achieve the healthy, mature relationship you want.

Maybe your strong, patient man has become a bit of a cranky pants. You might be starting to get sick of the way that he gets mad at you over little things or is quick to get so defensive.

1. Talking to him about how you feel when he lashes out at you and asking him to talk to you in a more pleasant, respectful way.

2. Make sure that there isn’t a reason he is lashing out. For example, does he have a big project coming out at work, or is there a family member who is stressing him out?

He Goes Out More…Without You

Suddenly, there are nights and weekends where you don’t even know where he is. You might have to ask him what he’s up to several times before you get a definite answer. He may be hanging out with friends from work or other vague groups of people that you don’t know well or haven’t met.

1. Ask him to go on a date night so you can spend more time together.

2. Invite yourself. Don’t be afraid to ask if you can tag along and meet some of these new friends he’s been spending so much time with.

1. Asking him more in-depth questions about his work. This can help you to learn more about what he does, and help you know if there are any discrepancies in what he is saying.

2. Also, volunteer to bring him dinner one night when he is working late, and see what his reaction is.

He Has Started Neglecting Things Around The House

This could be as simple as forgetting to take out the trash or mow. Maybe you never had to remind him to wash the dog or set the table, and now it’s like he never did those things before.

1. Talking to him honestly about why that is. Tell him that you are tired of reminding him to do a chore he has always done.

2. Give him the benefit of the doubt the first couple of times before you address anything.

All of a sudden he gets nervous if you are near his phone or come into his office unannounced. He doesn’t trust you to touch his phone or look at his belongings. If you don’t live together, he is suddenly weird about you going into different rooms of his apartment.

1. Talk it out. Ask him why he doesn’t trust you with some of the most basic things?

2.  Ask what you can do to make him feel more at ease around you.

3. Consider his family background and if there is a particular reason he would be more uptight or used to having more privacy.

Men are going to feel guilty being intimate with too many women at once. It’s just a fact. So, if he no longer has a desire for the intimacy you once experienced, that could be a bad sign.

1. Set a time to have an open and honest discussion about why that is.

2. Asking if there is anything you can do to spice your marriage or relationship back up again.

As you can see, not all of these signs can guarantee that your man is cheating on you, but all of these are red flags that are worth investigating.  I wish you the best of luck as you handle these situations, and hope that your relationship can withstand whatever the outcome is. Remember that you are a prize and that you deserve a loyal and faithful man no matter what.

For tips on what to do once you know he’s cheated, check out our article here. 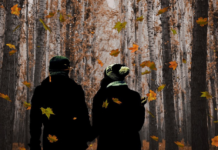 21 Fall Date Ideas For You And Your Significant Other 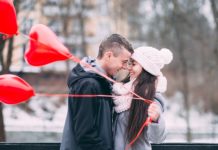 A Handy Guide To Setting Realistic Expectations In Relationships 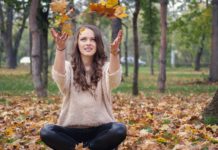