Top 9: The Best Toddler Movies Everyone Will Love 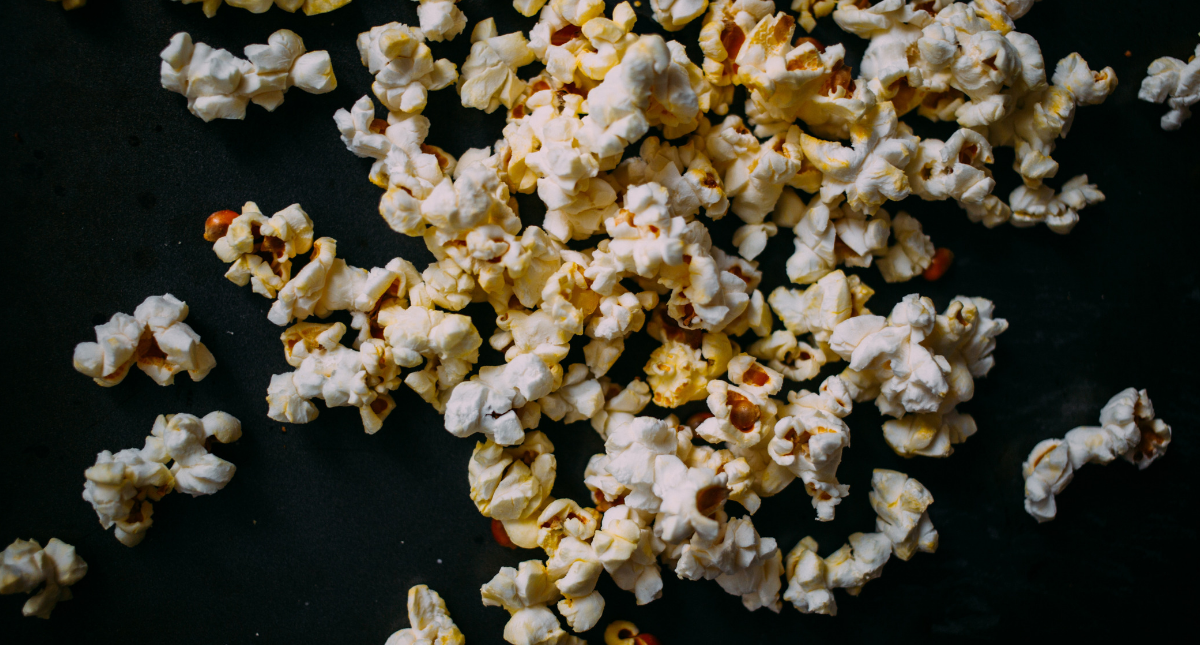 Not all screen time is created alike. A little family movie night can actually do wonders when it comes to bringing your family together. If you have little toddlers at home, then we have got an excellent guide for you. Today we are going through the best toddler movies you can watch with the whole family. Go ahead, fire up the Netflix and cuddle up.

If you have watched the original Incredibles and loved it, then you are sure to enjoy the sequel. Incredibles 2 is a 3D computer animated superhero film that will get everyone who is watching excited and ready to take on the world. Follow along as this determined, fun loving family skirts through the tales of danger. There is plenty of fun and adventure to be had with The Incredibles 2. Do not be surprised if your little one leaves the theater feeling like an actual superhero. For action loving kiddos, this is one of the best toddler movies.

The next film is one of the best movies that Disney has put out in the past couple of years. Moana tells the story of a fearless young woman. She is the daughter of the island chief and also the next in line to lead the island. When the island suffers devastating blowback because the fisherman can't catch anything and the crops have begun to get ruined, Moana sets out to find a solution.

If you have a little toddler girl, then this movie is a great example of what a strong young female leader should look like. Follow Moana in her adventures as she sets out to protect her people. Did we mention that this film is chock-full of some catchy tunes as well? Don't be surprised if you end up getting a couple of the songs stuck in your head for the next couple of weeks. Without a doubt, Moana is easily one of the best toddler movies.

This next film is a classic. If you ask anyone, they are likely to tell you that this is one of the best animated film ever made by Disney and Pixar. This film first came out in 2003 but has managed to hold the name for itself even 15 years later. Follow along as a daring little fish named Marlon and his best friend Dory search for Marlon's son, Nemo. If this film teaches your little one anything, it will be the power of love. The relentless Marlon and the lovable Dory literally go to the ends of the Earth to find their best bud Nemo. With the help of sea creatures in the ocean and the strong character trait displayed, Finding Nemo shows you that anything is possible. We do have to say beforehand, that you might want to keep a stack of tissues nearby. Mommas, with all the emotions you will feel, this is not one of the movies to watch while you are pregnant. This is, however, undoubtedly one of the best toddler movies we are sure you will be watching with them for many years to come.

Brace yourselves. This next movie is absolutely one of the best movies for toddlers to date. Sing features a hilarious cast including voice-overs from Matthew McConaughey and Reese Witherspoon. Both you and your child will be laughing throughout the film. Follow along as the charming koala Buster Moon tries to save his struggling movie theater. Buster Moon will require the help of some local talent. The characters include a rambunctious piggy, a cool gorilla, and the shy but extremely talented elephant. Follow along as the group sets out to make their mark on the world (or at least their little town). What makes this one of the best movies for toddlers is the fact that there is so much catchy singing going on. Your child will be dancing and grooving throughout the whole movie. So sit back and enjoy one of the best toddler movies!

This next film is an excellent film for any little toddler to enjoy. Especially if your little one has a stuffed animal or bear. They are sure to fall in love with the adorable bear as he unfolds in the screen. Sit back and relax as your little one learns about friendship, loyalty, and empathy. Travel along with the irresistibly loveable bear and have a good time on all his adventures. Without a doubt, this is one of the best toddler movies that your little one is sure to enjoy. Disney helps blur the lines between fiction and reality for a moment in your little one's childhood that is special. Parents, trust us on this one when we say you are going to love it too.

Parents, this might have been one of your favorite films growing up. Shrek is an excellent old twist on your typical fairy tale of a prince and princess. Although the movie came out nearly 18 years ago, the awesomeness of Shrek is still going strong. Follow along as the outcast of the film, Shrek, takes you on a journey of friendship, acceptance, and sticking up for others even when it is the hardest thing to do. We are sure you will get a kick out of the hilarious characters like Donkey and Lord Farquaad. For an evening full of laughter and bonding pop in Shrek on your next family movie night.

Although this next film made its debut in the year 2015, The Minions movie has still not lost its infectiously adorable charm. The Minions movie is one of the best movies for toddlers because it has so much to offer. For starters, the Minions are just so cute to look at. If your toddler cannot yet quite follow a storyline, then you do not need to stress too much. The characters portrayed in the Minions are incredibly adorable to look at and follow along with. Not only that, but they are just plain funny. If you find that your toddler is really enjoying this film, then you may want to consider introducing them to the Despicable Me series. They are sure to have loads of laughs with this series. Without a doubt, this is one of the best movies for toddlers to watch if they have not yet already seen it.

Although this movie came out a couple of years ago, it still remains as one of the best movies for toddlers. Follow along as Riley, a young girl who is also the main character is uprooted from her Midwestern home to San Francisco. Your kids will get an in-depth look at how Riley deals with this monumental change in her life. The fact that children will be able to conceptualize emotions is what makes this one of the best movies for toddlers to date.

Parents, you will enjoy this too. You will get a kick out of all the figurative language that literally comes to life. Inside Out is chock-full of valuable lessons that children of all ages will appreciate. For a fun movie that will keep you laughing but is also incredibly valuable in developing character, keep Inside Out on your list for the next time you have a movie night.

This next movie is one of the best movies for toddlers especially if you have a toddler boys on your hands. Toddler boys will get a kick out of the movie Cars because there is just so much action going on at all times. This is not to say that toddler girls are not likely to love it too. Sit back and relax as your toddler learns about friendships and what it means to be a good friend. Not only that, but your little one will learn how to overcome barriers that will pop up in their lives. Some of these barriers include how to deal with sharing, selfishness, and never giving up. Have fun and let your little one grow as an individual with one of the best toddler movies that has hit the big screen.

What makes these films some of the best movies for toddlers is the fact that these movies have so much to offer. From a wide range of positive character traits like persistence, honesty, and fairness, these movies have got it all. They couple these traits with hilarious scripts and daring adventures to create a storyline that everyone will love. Parents you included as well. The next time you gather around for family movie night, scroll over to Netflix, Hulu, or hop on over to your nearest Redbox to pop in one of these best toddler movies. Sit back, relax, and create memories that you and your family will remember for years to come.