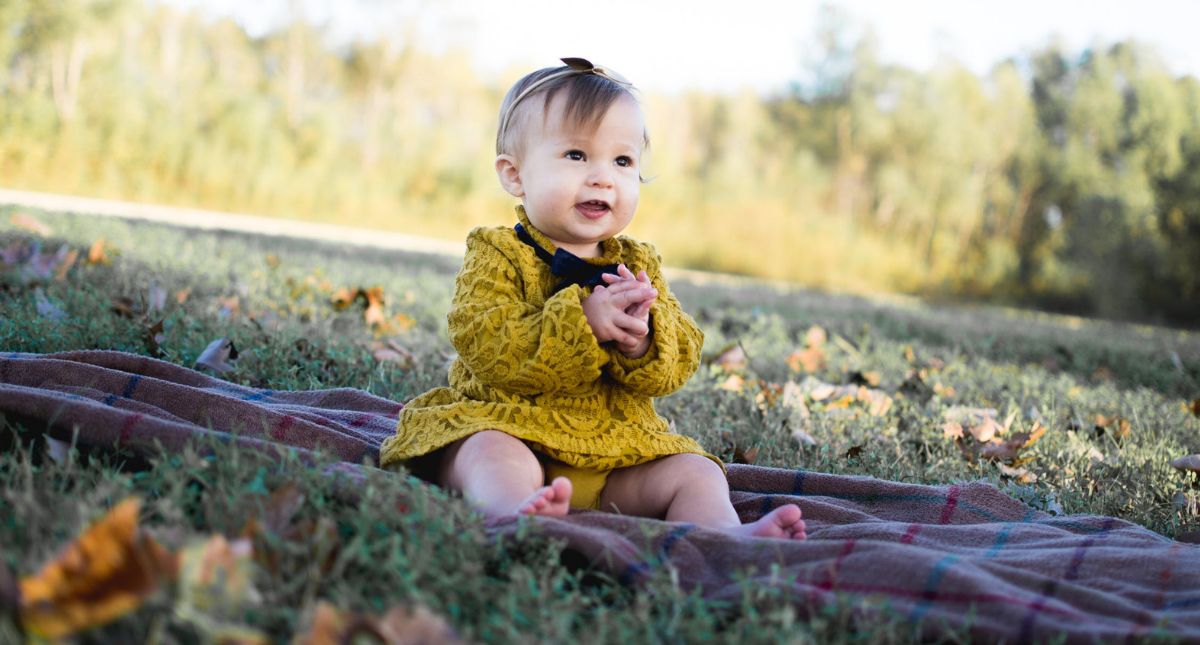 Are you expecting a little one? If so, congratulations! A lot will be on your mind when you are pregnant, and one of those things will be what you will name your baby. They are so many adorable and beautiful baby names available. Today, let's take a look at some Celtic names and meanings. Celtic is a language group of the Irish, Scottish, Gaelic, Welsh, Breton, Manx, and Cornish. There are so many Celtic names that I'm sure you'll love. Hopefully, in this article, you'll find some names that you are interested in.

Celtic Names And Meanings For Girls

Are you interested in ancient warrior names? If so, then you'll love this baby name. In Irish mythology, Aoife is the daughter of Airdgeimm, a warrior woman in the Ulster Cycle of Irish mythology. She is known for being the greatest woman warrior in the world according to Irish mythology. The name Aoife also means "Beautiful", "Radiant", and "Joyful". The pronunciation of this name is "ee + fa". In English, this name is sometimes changed to "Eva". In 2003, Aoife was the third most popular Irish girls name for babies in Ireland.

In Irish, Cara means "A friend". This name is pronounced as “car + a”. Kara, the alternative spelling, is from the Cornish word, meaning "love". Some people also spell this name as Caragh. Sometimes the name Cara is used as a short form of Caroline and Charlotte.

The name Darcy comes from the surname O’Dorchaidhe, which means “descendant of the dark one.” It also means "dark-haired". If your baby girl happens to have dark hair, this name may be perfect for her.

Erin is a Celtic, Irish, and Gaelic name that means "Peace". The name Erin can also be used as a boys' name, but it is most commonly used as a girls' name. In 2017, this name ranked as #407 in the baby name popularity chart.

Fiona is a Celtic girls' name meaning "white", "fair", and "beautiful". In the baby name popularity chart for 2017, this name was #181. Therefore, it is not overly popular, but it is still a somewhat popular name.

Who doesn't love this name? From the years 1970 to 1983, the name Jennifer was ranked as the #1 most popular name. Recently, the name Jennifer has lost its popularity, and this past year it has ranked as the #310 most popular baby name. That said, it is still a beautiful name for a beautiful baby girl. In Celtic, it means "White wave". In Welsh, it means "Fair one". Nicknames of this name include Jenny, Jenna, and Jen.

In Celtic and Gaelic, this name means "Garden Of Holly". In Scottish, however, this name also means "Joy". Although you may think of these meanings being associated with Christmas, in Celtic it is actually a symbol of truth.

Nora has many different meanings. First, it is short for Eleanora, a Greek name meaning "light." In Scotland, Nora is the feminine form of Norman. However, Nora is also an Irish name. Overall, Nora is a popular girls name that got placed as the 28th most common name in 2017.

Venetia is a unique Celtic name that means "Blessed". This name is pronounced as V-eh-nee-sha. It is not a popular name, which is why it is unique and special.

Celtic Names And Meanings For Boys

Are you looking for baby boy names that have a Celtic meaning? There are so many options available for you. Some of these Celtic names are popular, while others are very unique. Here are 10 Celtic names and meanings for boys.

Arthur is a Celtic and Scottish name that means "Bear". A shorter version of this name is Art. It is a very uncommon name, ranking as #13,089 in the baby name popularity chart.

Brian is a very popular boys' name in Ireland, as well as in the United States. In 2017, this name ranked in the baby name popularity chart as #217. This name means "Strong" in Celtic.

The name Car is a very unique name. It was rated as #17,684 in the baby name popularity chart for 2018. This is a Celtic name that means "Fighter".

Con, a baby boy name that ranked as #8,525 in the 2018 baby name popularity chart, is a unique name that means "Wise". A longer version of this name is Conant. Conant means "Wise" too.

Farrel is a very unique Celtic boys' name. In the 2018 baby name popularity chart, it ranked as #5,858. In Celtic, this name means "Brave", and in Irish, this name also means "Victorious".

Kevin comes from Gaelic and means "gentle" or "lovable". In the baby name popularity chart for 2017, this name ranked as #101. It is not overly popular, but it is still a common name.

This name means "Divine Strength" and "God's Spear". It is a Celtic name, but it is also Scandinavian. It ranked as #192 in the baby name popularity chart for 2017.

Owen is a traditional Welsh name meaning "young warrior", "well born," and "noble". The name Owen has become more and more popular over the years. Both in 2017 and 2018, this name has ranked as the 28th most popular baby name.

This next Celtic baby name is Sawyer. Although the name Sawyer is sometimes used as a girl's name, it is most often a boy's name. Sawyer is a popular baby name. In fact, this name ranked as the 95th most popular baby boy name in 2017. The meaning of this name is "cuts timber".

You can't get anymore Celtic than naming your child this name. A shorter version of Celtic is Celt. Both names mean "An exotic name for a musical". This is a unique name that can be used for a boy or girl.

In the popularity chart for 2017, the name Kace was #871. Kace is a Celtic name that means "The Descendant of the Vigilant". It can be used as a boy or girl name.

The name Kane means "Intelligent" in Celtic, "Warrior" in Gaelic, and "Fighter" in Irish. In Irish, the name Kane also means "Little battler".

Kelsea means "Island of Ships" Although Kelsea is most commonly used as a girls' name, it can be used for boys too.

Neely means "The great champion of the nation".  It is pronounced as nee-lee. It is both a Scottish and Irish name. The name Neely can also be spelled as Neeley.

There are many names that mean "king", and one of those names is Reagan. The name Reagan means "royal", "noble", "little ruler", and "little king". This baby name is popular as both a boys' and girls' name.

This Celtic name will work for a boy or girl. It means "Wise" in Celtic. Alternative spellings to this name include Kwinn, Kwynn, and Quynn.

Choosing a baby name can be a fun experience, but it can also be difficult. Parents want to choose the perfect name that their child will be proud of for the rest of their life. If you have been considering giving your baby a Celtic name, I hope you found this article to be helpful. As you can see, there are many Celtic names and meanings to choose from. Some of them are popular, while others are unique and not as common. All of these names have strong and sweet meanings, which is why they are unique and special. Whichever Celtic name you choose, I'm sure you and your child will love it. Have fun picking out a name for your little bundle of joy!

Related Article: 24 Baby Names That Mean Life That Are Too Sweet To Pass Up