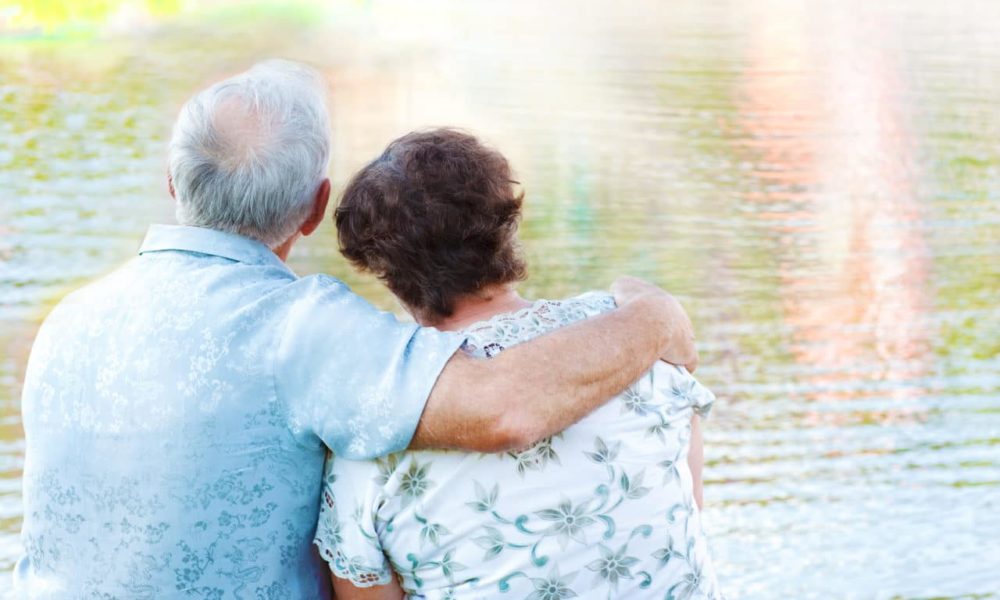 There’s a reason why marriage is equated to taking a leap of faith. That’s just what it is. You would not know for sure if you’ll grow to be that sweet couple on the park bench that everyone gushes over or if you’ll end up losing who you thought was the love you life.

That’s probably why a lot of dating couples have polar opposite thoughts on marriage. On one end, they think that marriage is too much of gamble. You risk the relationship, involve the law and your families even if you’re unsure how it will turn out. Is that vow really worth it? On the other, couples don’t see a difference. Most of them will argue that it’s only a piece of paper that separates dating couples and married partners.

Speculation after speculation exists about how married life looks like. Some are bleaker than primetime dramas, while others portray them like they would the Brady Bunch. Most married couples would tell you that it’s not that black and white. In fact, marriage exists in full color, but we’re getting ahead of ourselves. To truly understand how different marriage is from dating and being engaged, you’ve got to live it.

The Dating Period before Married Life 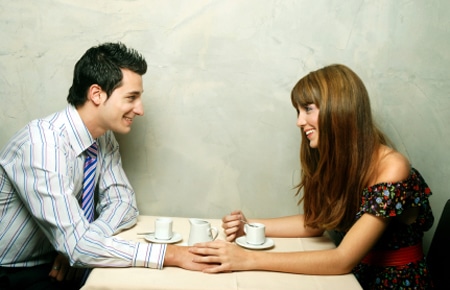 For dating couples, marriage can seem like it opens one of two doors – the goal to which this all leads or that elephant in the room the no one acknowledges and, hopefully, no one ever notices. While you’re in a bubble that society calls dating, it’s all about both of you, especially when you’re starting out. That’s the first year or two.

At this point, you’re point you’re excited to learn about each other. You want to know as much, and every little thing you discover is interesting and unique. They add the mountain of little things you like about someone. Couples look forward to seeing each other, and every second spent apart is devoted to texting, calling, or thinking of the other. What can you do? That’s what Cupid’s arrow does.

When you grow further in the relationship, the fights become a little bit more real, and small things about your partner start to bother you. You begin to entertain the thoughts of leaving. If the fights and the problems are big enough, you do. For those who decide to stay, you realize that, for the relationship to work, you have to compromise on bigger issues, not just which restaurant to have dinner at. You start to see the bigger and more personal investment, the higher stakes.

For people who ended getting down on one knee, let’s find out what’s behind door number 1. Welcome to the official beginning of the rest of your life. This is a new chapter, and as new chapters goes, a lot of things reset.

Most long term couples would say that getting married rejuvenated their relationship, reminding them just how much they love each other. That’s why a lot of couples in the honeymoon stage are inseparable – missing the other when he’s at work, sending too many sweet messages, and finding a way to do something romantic whenever you can. Sounds familiar? Yup, it’s a lot like how couples were when they first dated, and that’s good way to start a marriage. 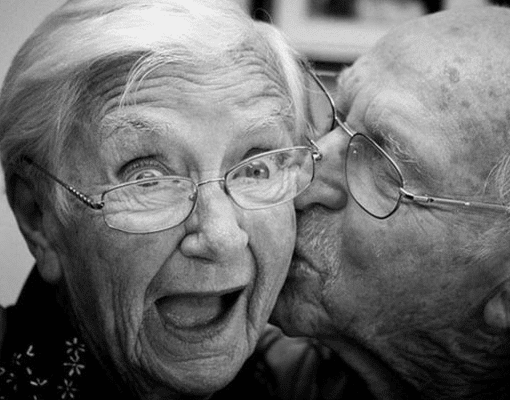 When the bags are packed and the last boarding call echoes, you will have to board the plane away from your dreamy honeymoon and into the reality that is marriage. Unlike dating, when you take off your love goggles, you can’t just decide to leave. Often, you’ll have to work things out, and make even bigger comprises then you once did. If you invest a lot while dating, you put in all your chips when you get married.

As a dating couple, when you promise to stay with each other for as long as you can, it’s all about both you and your decisions– your choices. In marriage, there are more commitments backing your decision to stay with one person for the rest of your life. Apart of from the piece of paper that serves as proof and witness to that promise, you have families, friends and, sometimes, kids who are also tied to that promise. These are considerations that reinforce just how much every couple has to put in when they decide to get married.

But more than, marriage is choosing to love someone everyday for the rest of your life, and being so sure in that decision, that you would put in paper. You know that no matter how much you bicker about who should sleep on which side of the bed, where to spend Christmas, what to do about the kids fighting, and who has to do the dishes, you will chose to wake up to the same person every morning.

See, that old couple you see on the park bench. They’re not perfect. They will probably walk home and fight about who should carry the groceries. He would say he should because he’s stronger, and she’d disagree because she heard him complaining about his back last night. When they’re done, there will something else they won’t agree on, but they’re happy. Maybe not all the time, but most of it. That’s marriage, in its full, messy color.