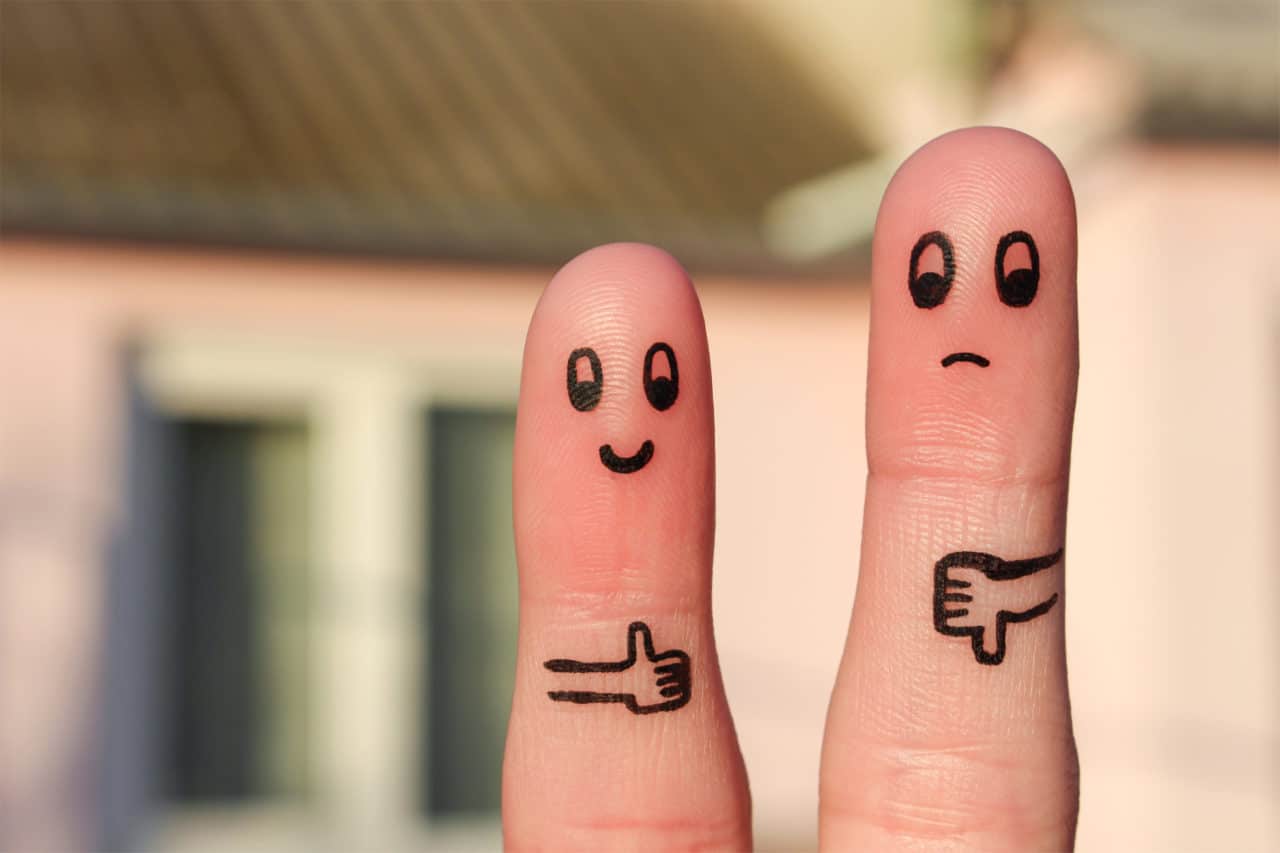 A feisty wife paired with a snobby husband is a setup for the perfect storm. As one feeds into the other, the whole situation escalates and can end in disaster. So, it’s important to recognize a few key strategies for dealing with both personalities to keep the peace.

Let’s be honest, though, the real issue isn’t your feistiness. Although if you, as a wife, ever start getting a feisty attitude with your husband, then take a step back and calm down. But a snobbish attitude typically arises early in life but causes even more issues as it develops and is allowed to continue. While snobbishness doesn’t have a precise psychological definition, it is easy to identify this type of behavior. It may even seem that your husband is a tad narcissistic at times, but at the very least he probably often puts on an air of being better than, having more valuable ideas, or even possessing more “power” in the relationship. Boy is he wrong, especially with the tips we are about to uncover.In all reality, for someone’s snobbishness to work, the target of the attitude must self-identify as inferior. So, if you avoid the inferiority complex, you’ll be well on your way to regaining your rightful place in the relationship. To really fend off this snobbish behavior and the feelings associated with it, check out some of the advice below and apply it if you are ever stuck in these snobby situations.

Again, for snobbery to work, you have to agree that you are inferior. While it’s tempting to meet his snobbery with feistiness or even equivalent snobbishness, it’s more effective to ignore his behavior. This practices takes the power away and puts you both on level playing fields as you won’t be vying for who is better. Ignore his need to flaunt status symbols, like a high-priced golf membership or even perceived “win” in an argument, and he will begin to take less pleasure from flaunting them. 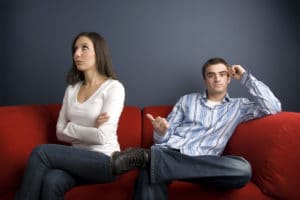 The need to feel better than others comes from somewhere. If you can assume that the feeling is at least in part due to some level of insecurity, you can do a lot for redirecting and even meet the need head on. You can help meet the need by recognizing some of the actual positives in his life, such as some of his positive qualities. By pointing out those qualities, you’ll puff him up a bit, and he won’t feel the need to do it for himself.

His constant need to make himself seem greater probably brings out your desire to prove him wrong, or at the very least to display a little attitude. Again, that will only provoke his snobbish behavior even more because in essence, he’ll be getting what he wants. Don’t try to meet his snobbery with your own feistiness. Instead, put on an air of pleasantry and importance, and he won’t know what to expect. Likewise, if you aren’t feeding into his game, you’ll through him off and get the “upper hand.” 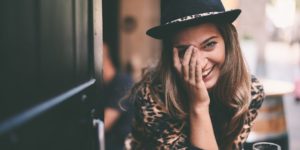 Give yourself a little love now and then, and it’ll go a long way for the both of you. His snobbery likely works to make you doubt yourself and feel less than your worth. So, if you can offset that with a positive attitude and increase your feeling of self-worth, you’ll again be shifting the balance of so-called power. You likely react when you feel like your standing in the relationship is being threatened, so if you don’t allow yourself to fall prey to that notion, you won’t feel threatened and his attitude won’t have worked. Take time to focus on building your own self-worth, and you’ll both be much healthier and happier. 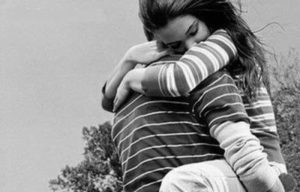 It’s important to understand that we often project our feelings of past insecurities into our present circumstances. So, if someone previously has put you down for the way you do something or one of your character traits, it’s easy to allow that insecurity to manifest in a present situation. While your husband might mean nothing of the sort in a conversation, it may remind you of a previous experience when someone was undermining you, and make you feel inferior. That feeling is a carryover from previous experiences and doesn’t accurately represent the present moment.
Leave the past in the past and recognize that there is no need to feel inferior, especially with your husband. When you relinquish that idea of inferiority, it will also release that sense of snobbish interaction between the two of you. You’ll be able to recognize that he really has no intention of putting you down and be able to focus on other, more positive aspects of your experiences.
When it comes down to it, snobbery is a “two-way street.” It takes both of you to create that culture within your marriage, and it also takes both of you to fix it. The hardest part of fixing the problem is getting the perpetrator to recognize his or her fault. In either case, to determine who in fact is at fault, it is important to consider everyone’s behavior and ask a few simple questions, such as:
• Do you view others as being “beneath” you?
• Have you ever been fixated on the outward aspects of being successful rather than feeling inner contentment?
• Do you attempt to make others feel as if they are of less importance?
Confronting snobbishness is the first step toward remedying the issue. Refusing to allow yourself to feel like the victim of the attitude and spending time investing in you and your marriage is the best way to start mediating your interactions and coming to a mutual happy ground. Snobbery is an all-too-common human frailty. But, recognizing it and dealing with it will help you come to terms with your shortcomings and those of others. Besides, a long lasting marriage is much more important than who is the boss.
Related Itemsconflict in relationshipsconflict with husbandinsecureself-worth