9 Health Benefits And Uses of the Turmeric Plant 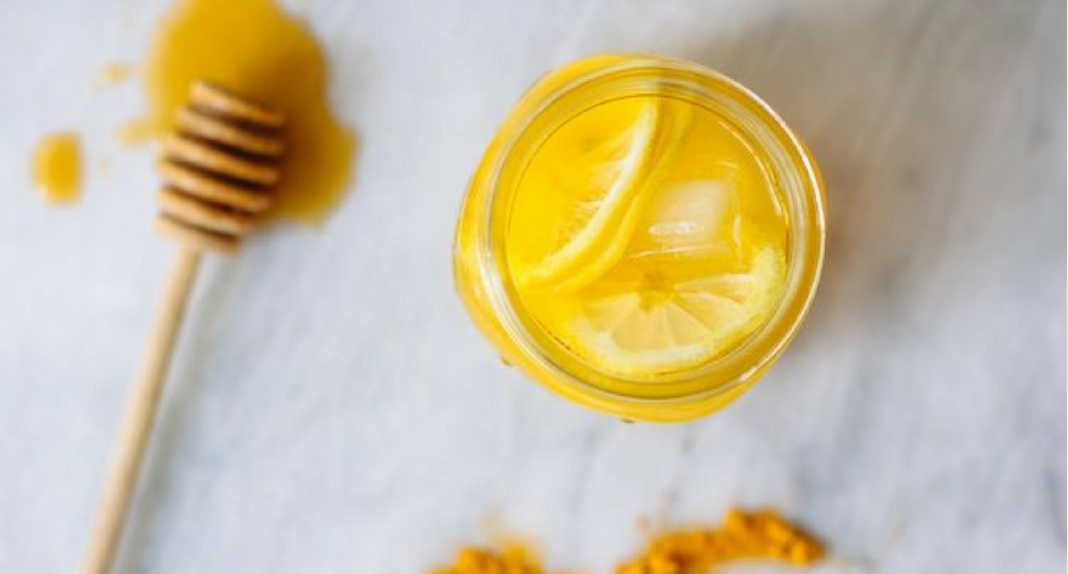 There is a gem of a plant in India that has been used for thousands of years as a powerful medicine and tasty spice.  Assuming that you read the title of this article, you probably know that I’m talking about Turmeric.  This is the spice that gives curry it’s bright yellow color.  Turmeric has been hitting the headlines more and more nowadays as Scientists and Nutritionists discover what Natives of India have known for a long time.  Turmeric has many incredible health benefits.  I’m going to go over some of them here along with different ways of fitting Turmeric into your diet.

The active ingredient in Turmeric is a substance called curcumin. Curcumin naturally contains powerful anti-inflammatory effects.  But the curcumin content of turmeric is not very high.  It is believed to be helpful to consume Turmeric along with black pepper to enhance absorption.

Studies reveal that body damage caused by oxidation is believed to be one of the forces behind aging.  This oxidation process involves free radicals which are highly reactive molecules that are unpaired with electrons.  Free radicals then react with important substances such as DNA, proteins, and fatty acids.  Antioxidants are beneficial because they protect our bodies from free radicals.

Enter into the picture, Turmeric.  The curcumin in Turmeric is a strong antioxidant that can neutralize free radicals.  Curcumin also aids the activity of body enzymes.  So in summary, curcumin blocks free radicals and then stimulates the body’s antioxidant mechanisms. 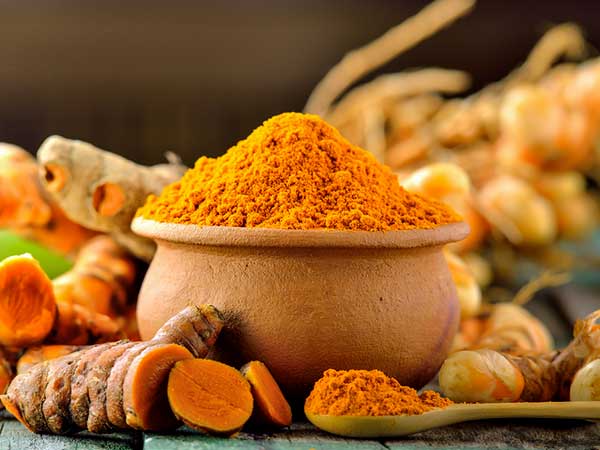 Studies have shown that the curcumin in Turmeric can prevent cancer, heart disease, and Alzheimer’s.  This alone makes Turmeric an anti-aging miracle since many people die of these maladies.  Also, just the oxidation and inflammation reduction properties alone help play a role in slowing down the aging process.

Curcumin is often used in traditional medicines as a treatment for digestive conditions.  Studies have shown that curcumin may help reduce the pain that is associated with Irritable Bowel Syndrome.

May Help With Depression

The curcumin that is in Turmeric has shown promise for treating depression.  Studies have revealed that curcumin led to improvements in depression similar to Prozac.  Curcumin boosts BNDF levels in the brain that helps to reverse a shrinking hippocampus that depression causes.  Because of this factor, Turmeric is now seen by many as an effective antidepressant.

From the Ginger Family

Turmeric is a rhizomatous herbaceous perennial flowering plant of the ginger family, called Zingiberaceae.  This plant is native to Southeast Asia and the Indian subcontinent.  Turmeric thrives in temperatures between 68 and 86 degrees Fahrenheit.  It is used to a significant amount of precipitation.  For harvesting the Turmeric, plants are gathered annually for their rhizomes and then propagated from some of those rhizomes the following season.

When Turmeric is not intended to be used fresh, it is boiled in water for approximately 30 to 45 minutes.  Then it is dried in hot ovens.  After the dried Turmeric is ground.  It is then that that deep orangish yellow color can be seen.

Turmeric powder has a warm, peppery, bitter, mild flavor when used as a spice.  It is widely used in many Asian dishes.

Used As A Dyeing Agent

Fiber artists may find it interesting that Turmeric can be used as a dye.  It is commonly used in Indian clothing such as Buddhist monk’s robes and saris.  Turmeric is not only used as a cloth dye but as a food dye too.  The dye helps protect food products from harmful sunlight.  It also is used to dye cheese, yogurt, butter, margarine, mustards, salad, dressings and more.

Turmeric tea is made by using grated turmeric root that is brewed.  Drinking turmeric as a tea is thought to be one of the best ways to consume this beneficial spice. 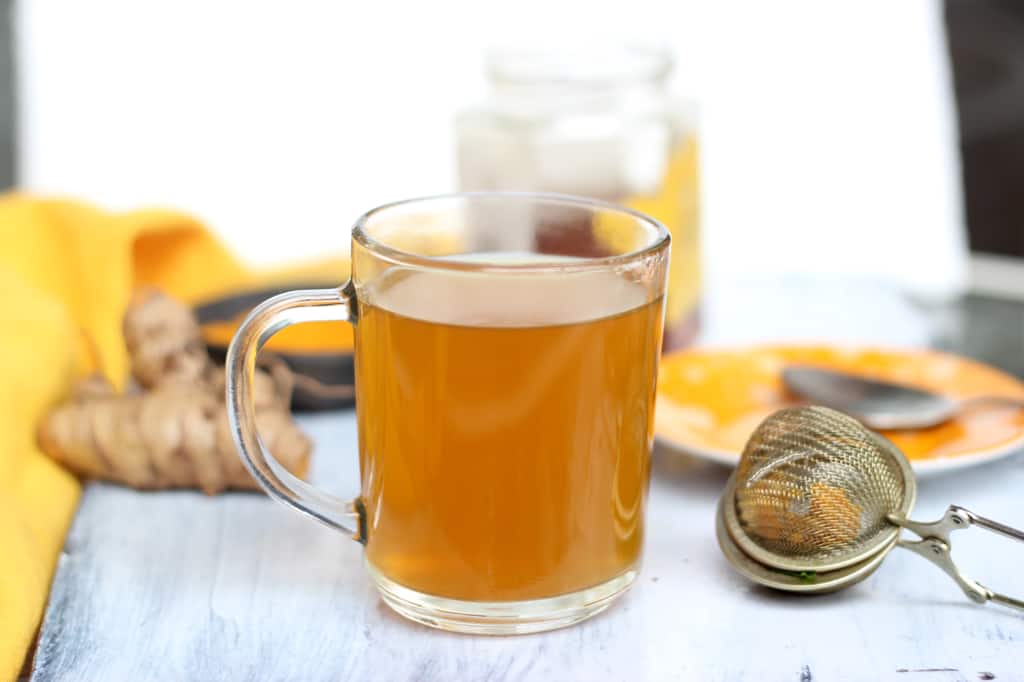 Because Turmeric is an anti-inflammatory, it has the potential to reduce arthritis pain.  It is the curcumin that is in Turmeric that helps to bring down the inflammation.  If you have arthritis, you may want to give Turmeric a try.

How To Grow Your Own Turmeric

Growing your own Turmeric may be easier than you think.  Because it thrives in a warm climate, many people like to try growing it indoors.  Here are some basic steps to growing turmeric:

Turmeric has been getting a lot of media attention lately, and for a good reason.  I’ve gone over just some of the benefits of this wonderful plant.  If you’d like to try adding Turmeric to your diet, look for it in the spice section of your local grocery store.  Or if you want to try Turmeric tea, you may need to visit a health food store or order it online.  However, you decide to get it; I would encourage you to try adding it in so that you can reap the many health benefits that it offers. Share your favorite uses of this spice in the comments  below!