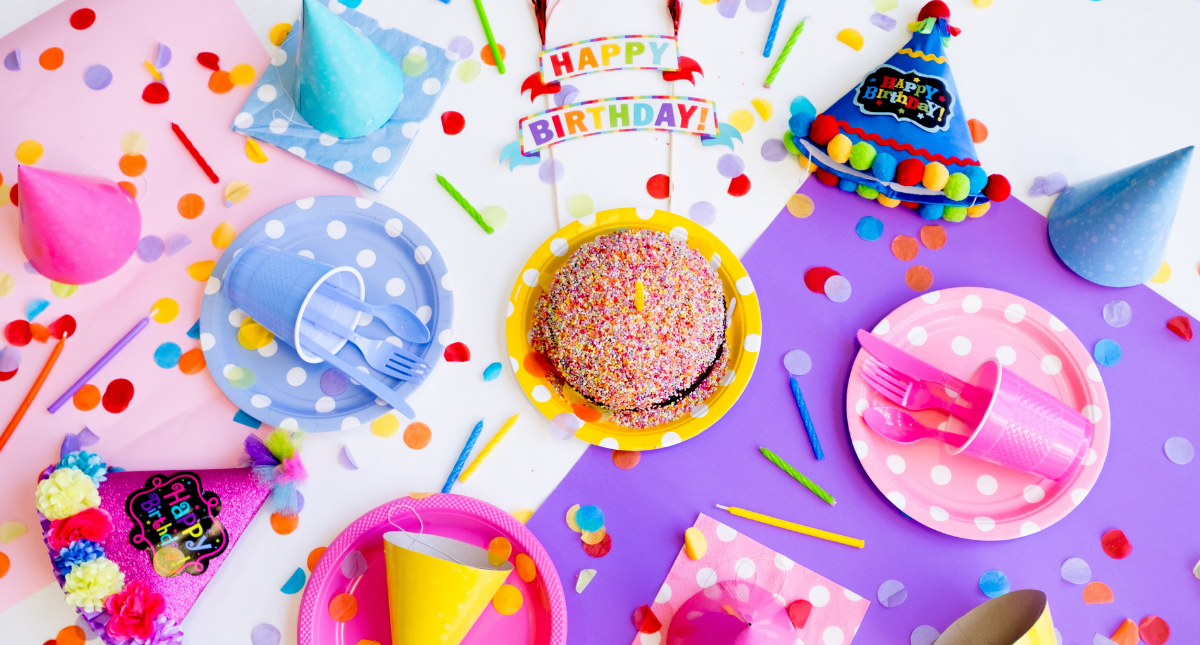 As the weather gets a little colder, parents of fall and winter babies are gearing up for indoor birthday parties. While you cannot run around too much indoors, you can still have plenty of family fun games. Today we have rounded some of our favorite indoor birthday party games to play at your next gathering. Here are some of our top favorites.

This next game might cost you a couple of bucks, but it is a great game to keep if you have a birthday budget you want tot stick with. Not only that, but this is one of the best indoor birthday party games for the budding engineer at your birthday party. For this birthday party game, you will need plenty of mini marshmallows and tons of toothpicks.

Set out the marshmallows and toothpicks so that they are easily accessible to the players. Start the timer for 15 minutes. Players will then start building a tall marshmallow and toothpick skyscraper. The player with the tallest skyscraper is crowned the winner.

In order to play this game, you can have players play individually or in teams. When you play in teams, this will teach the kids all about proper team building techniques like working together towards a common goal. However you choose to play this game, one thing is for sure. This is one of the best indoor birthday party game that all your kids will love.

This next game is all about the sense of touch. To set up this game, you will need ten brown paper lunch bags. In each bag, you will want to place an object that has a distinct feel to it. Players will take turns putting their hands in each brown paper bag. Using only their sense of touch, they will need to figure out what is inside the bag. Whoever figures out what is inside the bag first wins and gets a small party favor prize.

Some fun things to include in the bag are peeled grapes, a spoon, a tube of toothpaste, socks that are folded, corn on the cob, slime, and cooked spaghetti.

Heads Up, Seven Up

If you will be having a birthday party with lots of children, one of the best indoor birthday party games to play is Heads Up 7 Up. What once was a classic classroom game has now been a party favorite. While you do not necessarily need seven children to play this game, it is best to stick with the rules of games title.

The seven children in the front of the room will go around and tap the visible thumbs in the room. Once a thumb is tapped it must be put down and cannot be tapped any longer. Once all the thumbs are down, the initial seven children will go back up to the room. All the other kids will then open their eyes and try to figure out who was the one out of the seven that tapped their thumb.

If you are having a birthday party indoors, then one of the best indoor birthday party games to have is a piñata game. Piñatas  are loads of fun and can be used for any birthday that falls during any time of the year. What is awesome about pinatas is that you can virtually customize them to meet the theme of any birthday party. What is even better is that kids of all ages can try their hand at breaking the piñata.  For younger children, you will still want to blindfold them, but you do not necessarily have to spin them around to get dizzy first.

Not only that, but you may not want to move the pinata out of their reach. For older kids, the more competitive it is, the better. Without a doubt, having a pinata is one of the best indoor birthday party games to have at your next celebration. Head over to Party City to pick out your piñata.

If you are like me and you have children who are born around the same time as Easter, then this is one of the best indoor birthday party games to have. Having an Easter egg hunt can be super fun for many reasons. First, there is candy involved. Secondly, you can make it as competitive or non-competitive as you would like.

If you are going to have a birthday party that has children of all ages, then it is essential to set some ground rules. For example, you may want to have some eggs visible so that younger children have an easier time finding them. However, a ground rule that you must have established is that older kids will not be allowed to pick up the visible eggs.

It is also helpful to rope off a designated area so that the children know where to look. You can have a blast because this is one of the types of indoor birthday party games that you can get super creative with. If you plan on including this game, then be sure to visit the Dollar General for a lot of eggs at a cheap price.

There are several variations of this game that you can play. One of the most favorite variations is when the music stops, the last person to stop moving is out. The last dancer standing will be crowned the dance king or queen of the dance party.

Speaking of dancing, this is another one of the best indoor birthday party games to play. For this game, you will need to get your hands on plenty of chairs or bean bags. Assemble the chairs so that they are in a nice circle facing out. The key to this game is to assemble one less chair than the number of children playing. For example, if only ten children are playing, then you will just need to use nine chairs.

When you are ready to start the game, press play on the musical playlist. Children will dance around the chairs for as long as the music is playing. Once the music stops playing, the kids will have to grab the nearest chair to them. The child who was left standing without a chair is out. For the next round, you will want to take out one chair. That way, you will always be left with one less chair than there are children. Because this is a pretty competitive game, this is one of those indoor birthday party games that you will want to play with older kids who can handle a little competition.

Four Corners is another one of those great indoor birthday party games to play if you are having a birthday party with a lot of children. For this game, you will want to have at least 20 to 30 players. Basically, the more players you have, the more fun this game will be.

The whole point of this game is to be silent. In order to start playing this indoor birthday party game, you will need a room with four corners. Before you start the game, you will want to establish the corners and label them so that every player knows which corner is corner one, which corner is corner two and so forth. (Make sure that the room is a fairly big size room. Typically open living rooms or open basement work best).

Outdoor parties have got nothing on these awesome indoor birthday party games. If you have a celebration coming up, then be sure to make time to play some of these awesome games.