Top 10 Most Expensive Weddings of All Time 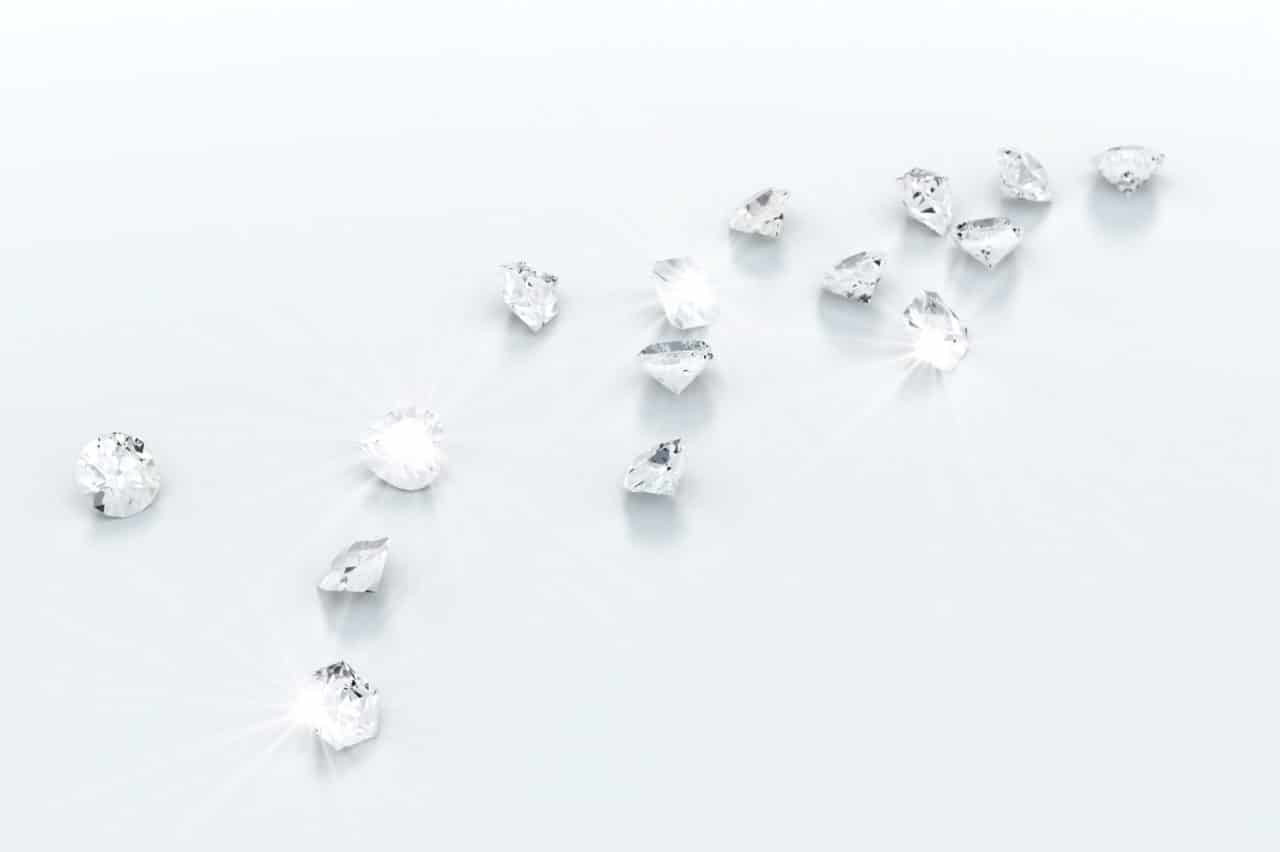 At some point in the wedding planning process, you were sure to think about a budget. You have probably even initiated candid discussions about that budget with your fiancé, your parents, and his parents. While it would be nice to ignore money and focus on the romantic aspects of weddings, someone at some point will have to field the bill.

For many brides, the word budget carries the connotations of frugality. A budget means DIY projects, fewer guests, and a backyard reception. But for other brides, budgets are not a big deal. Brides from wealthy families are sometimes given an unlimited budget, meaning they can plan the wedding of their dreams without looking at price tags. As the latter occurs less commonly, people who spend a jaw-dropping amount of money on their weddings become a spectacle, a source of shocking entertainment. Be shocked by the amount of money spent on these 10 weddings, some of the most expensive weddings of all time. 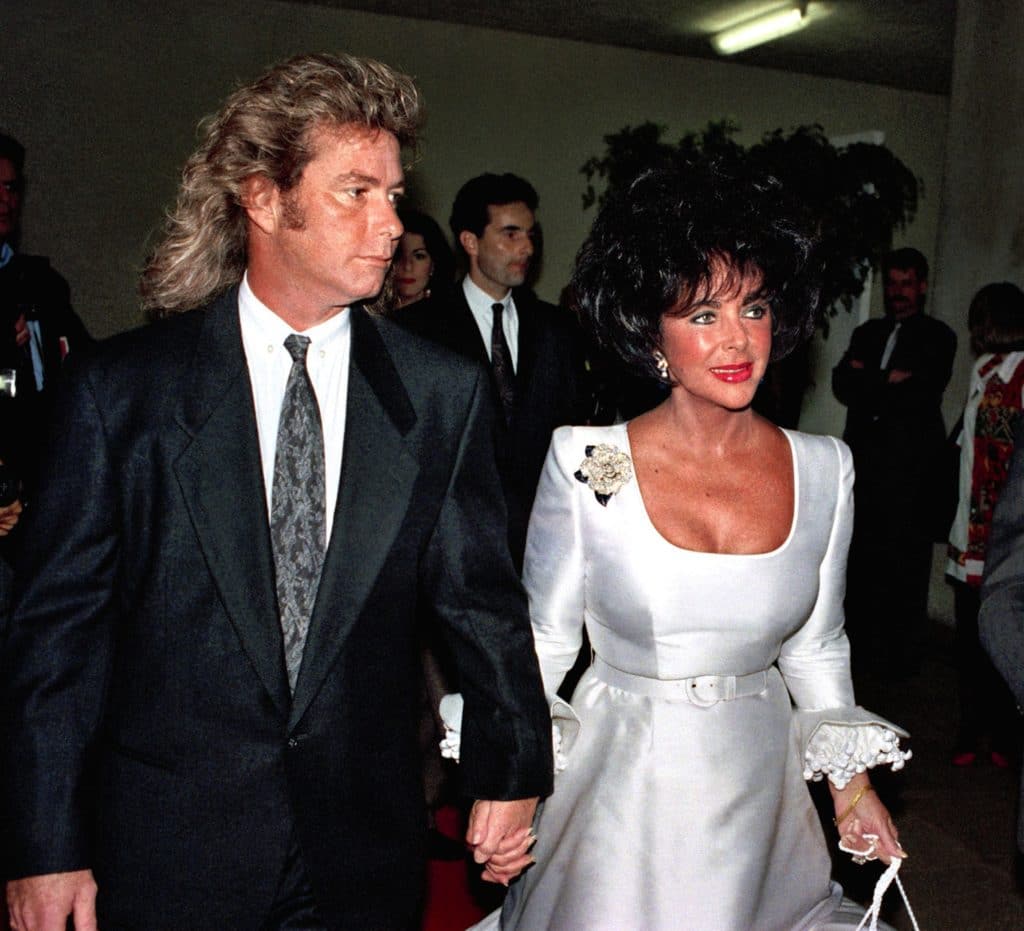 The bride was a movie star. The groom was a construction worker. Their union marked Taylor’s eighth and final marriage. 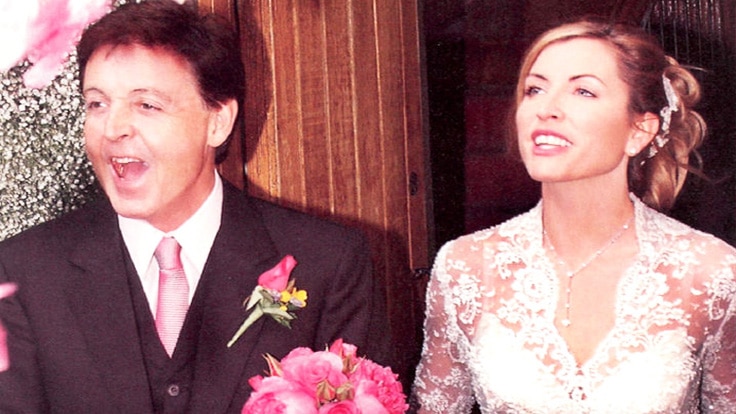 The groom is a singer-songwriter from the famous band The Beatles. The bride was a model from England. The couple turned down millions of dollars in offers from media companies who wanted access to the wedding. 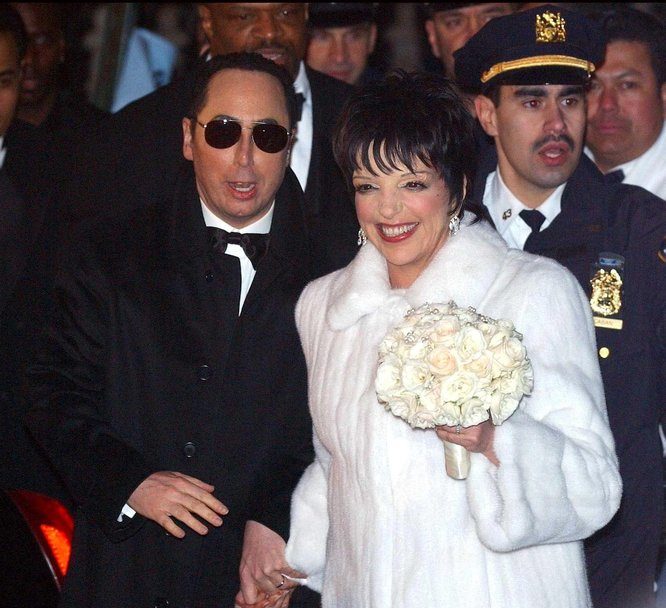 The bride is an actress, singer, and daughter of singer Judy Garland. The groom was a music producer for various famous acts. Many of those famous musicians attended the wedding including Tony Bennett, Stevie Wonder, and Natalie Cole. 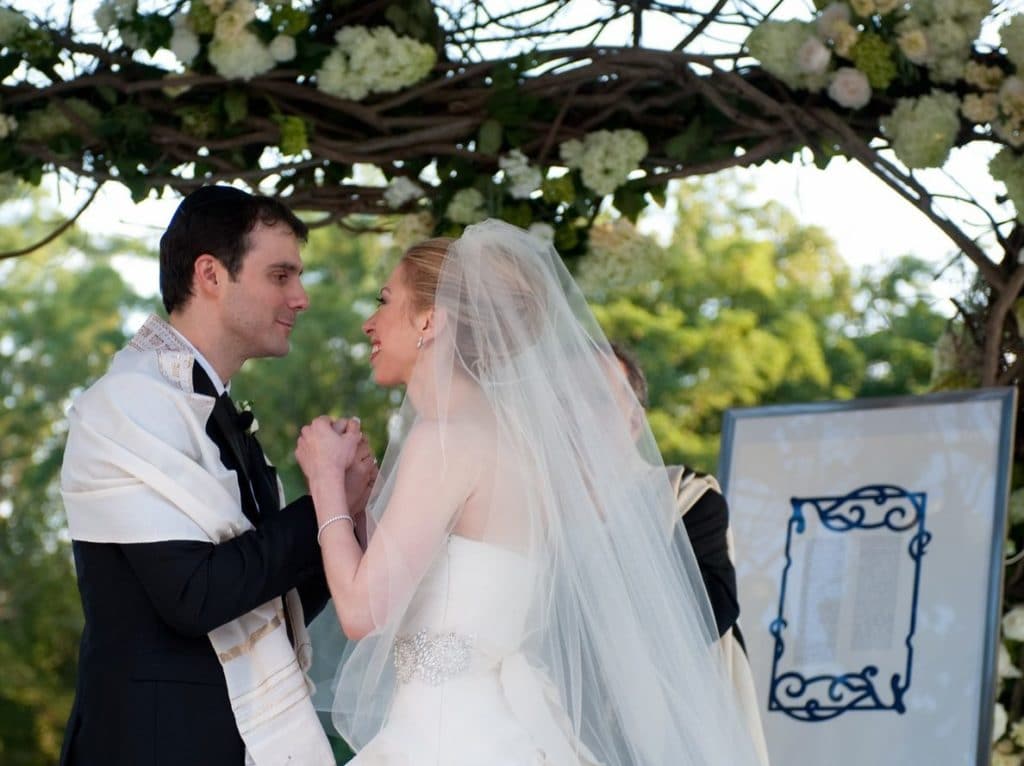 The bride is the daughter of former president Bill Clinton. The groom is an investment banker. The interfaith ceremony incorporated Mezvinsky’s Jewish background and Clinton’s Methodist one. 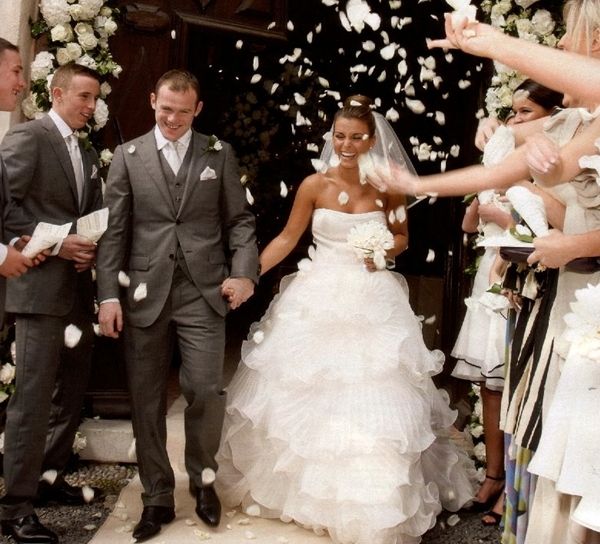 The groom was perhaps highest paid ‘footballer’, or soccer player, of all time. The bride is a television presenter and product endorser. These childhood sweethearts married on a fittingly rainy day. 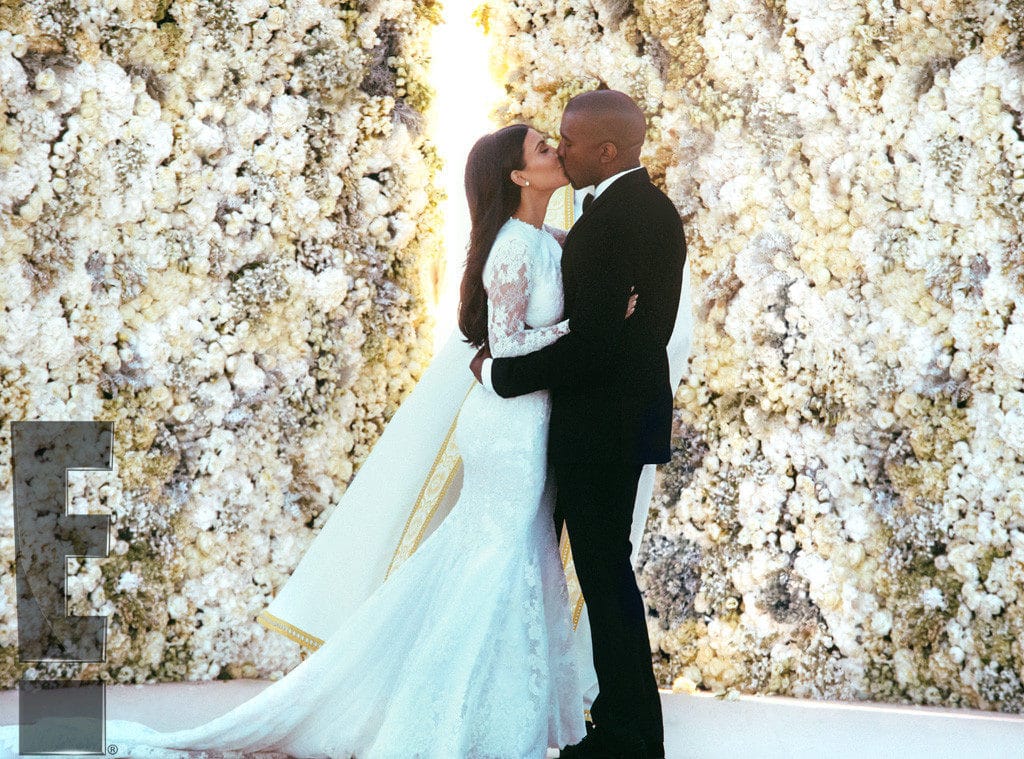 The bride is a reality and social media queen. The groom is a hip-hop artist and fashion designer. Approximately 20 luxury hotels were used to house guests. 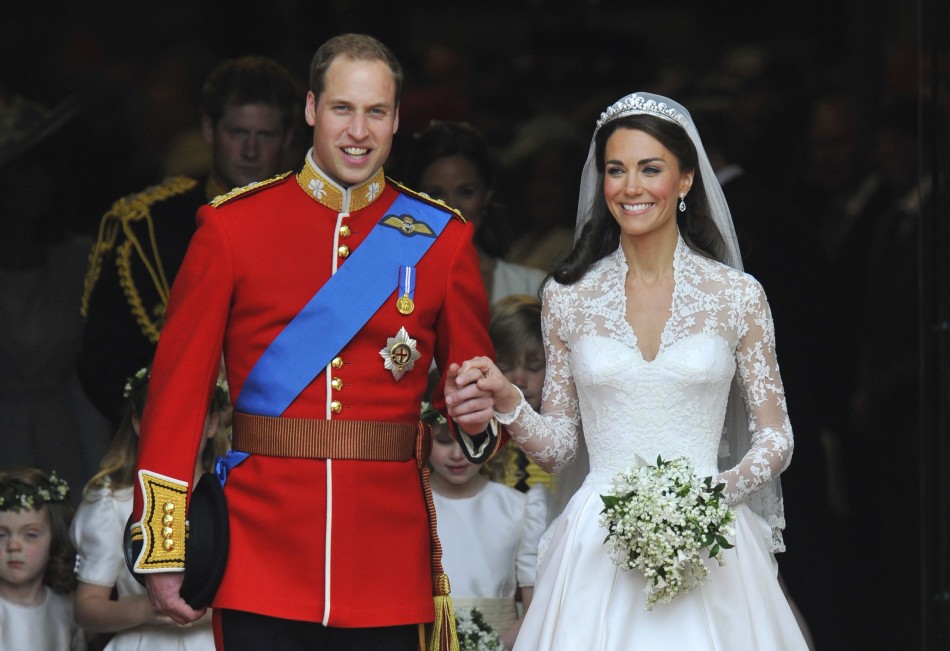 The groom is second in line to the English throne. The bride comes from a wealthy, but common, family. The media attention this royal wedding received rivaled that of William’s parents. 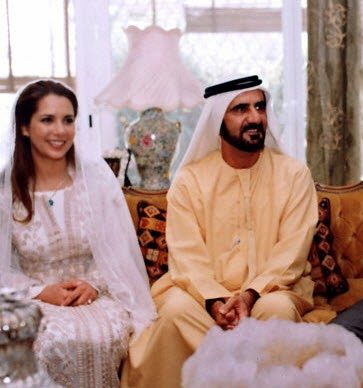 The groom is the vice president of the United Arab Emirates. The bride is a princess, enough said. A stadium was built for the wedding in order to seat the guests. 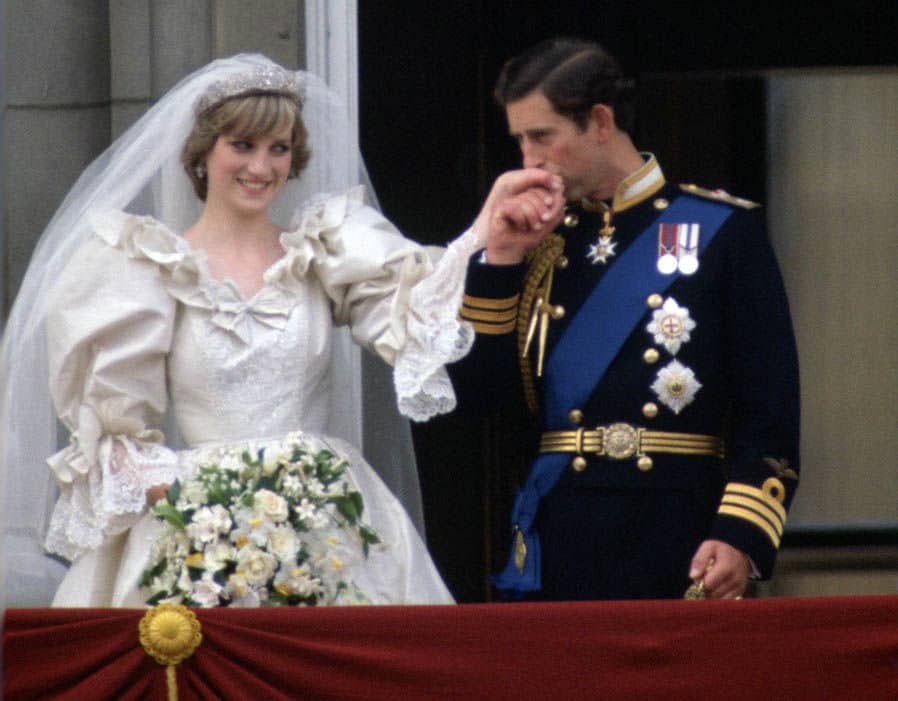 The groom is the Prince of Wales. The bride was royalty even before her marriage, bearing the title Lady Diana. The ‘wedding of the century’ took place not only in front of the guests, but also millions of television viewers. 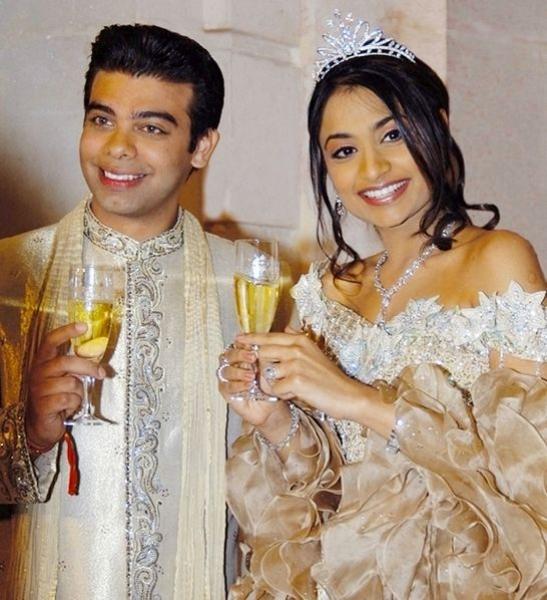 The bride is the daughter of India’s richest man. The groom is a banker. The highlight of the festivities was said to be a performance from Kylie Minogue while fireworks went off at the Eiffel Tower.

Is your jaw on the floor yet? While you may not be able to make your wedding as lavish as these, remember that you can’t buy love with money. Your wedding can be even more meaningful than these for a fraction of the cost!