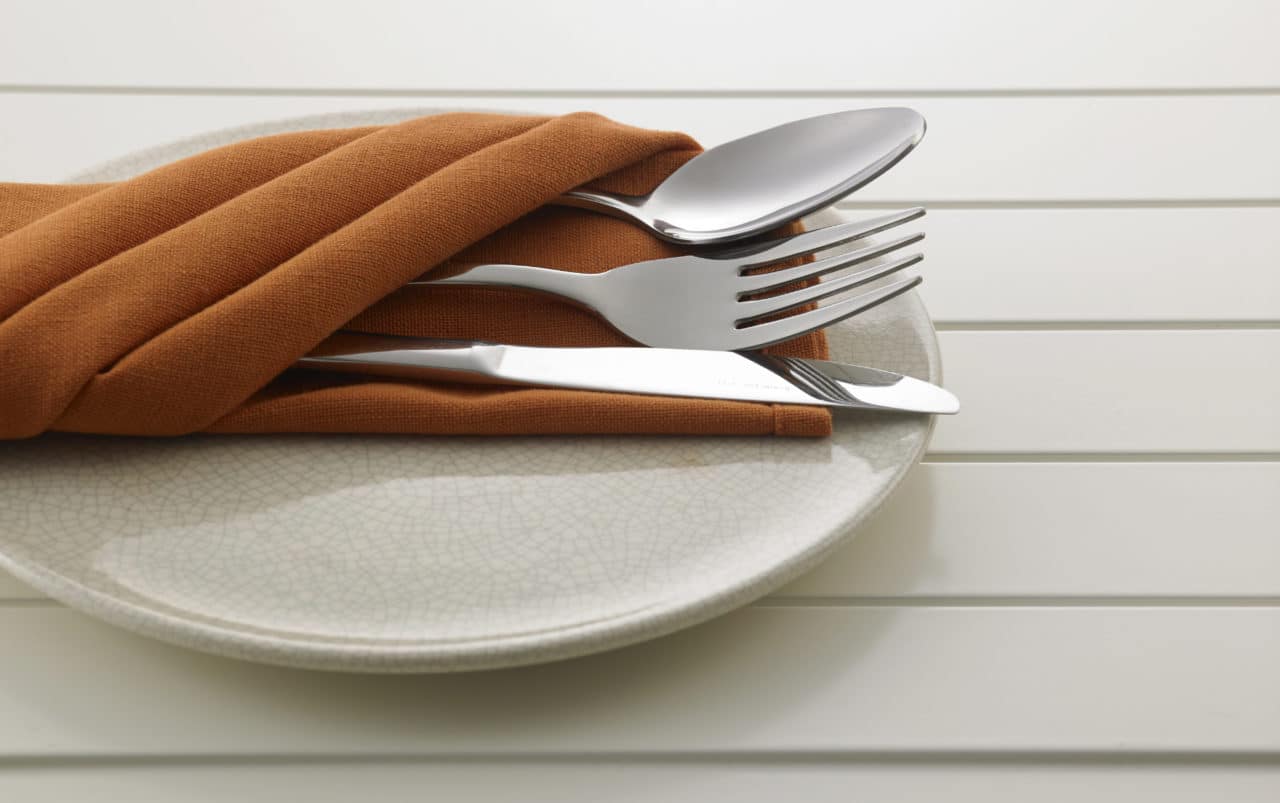 Napkins: those small square pieces of cloth, a necessary — or at least expected — feature at every formal eating affair, the tiny tool used to maintain your dignity and cleanliness. Napkins are a helpful resource at any eating event, but they are an odd beast.

And, contrary to popular belief, napkins don’t have to be boring!

Colorful napkins with designs can be both expensive on the wallet and cheap on the eyes. Stick with a quality fabric napkin of a color that matches your theme and give it more interest by utilizing beautiful napkin folding techniques like the ones below! 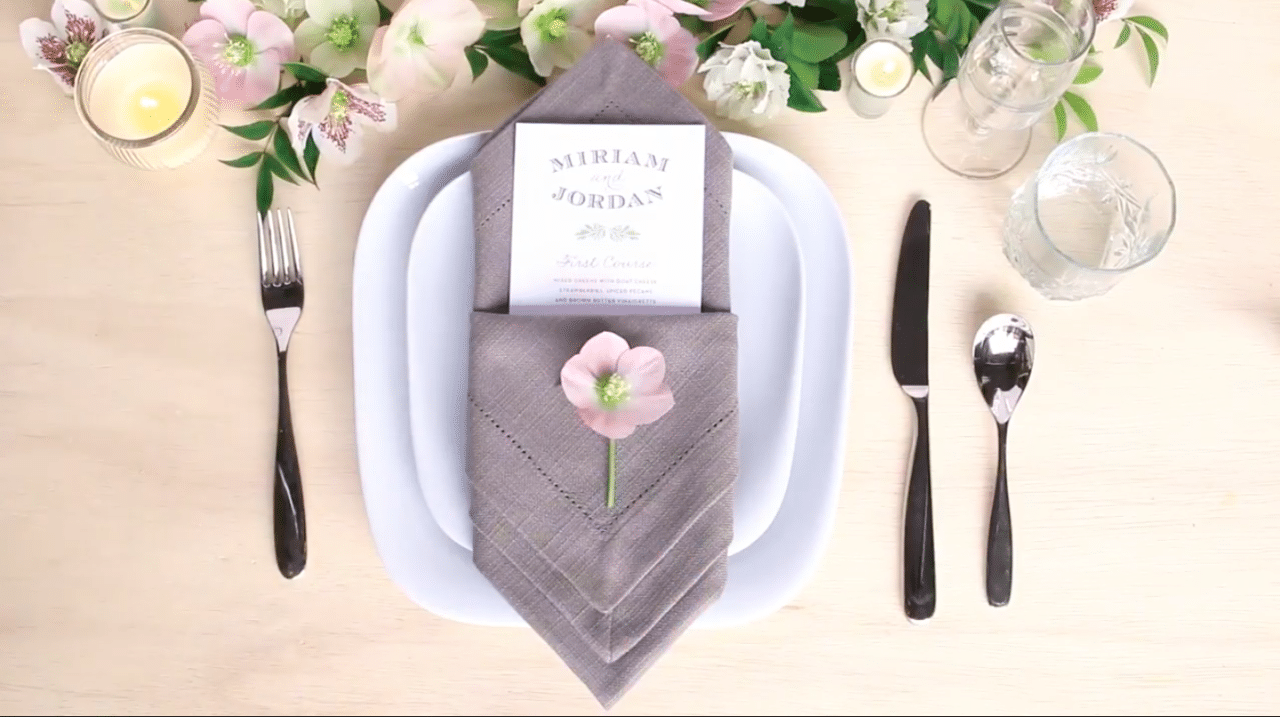 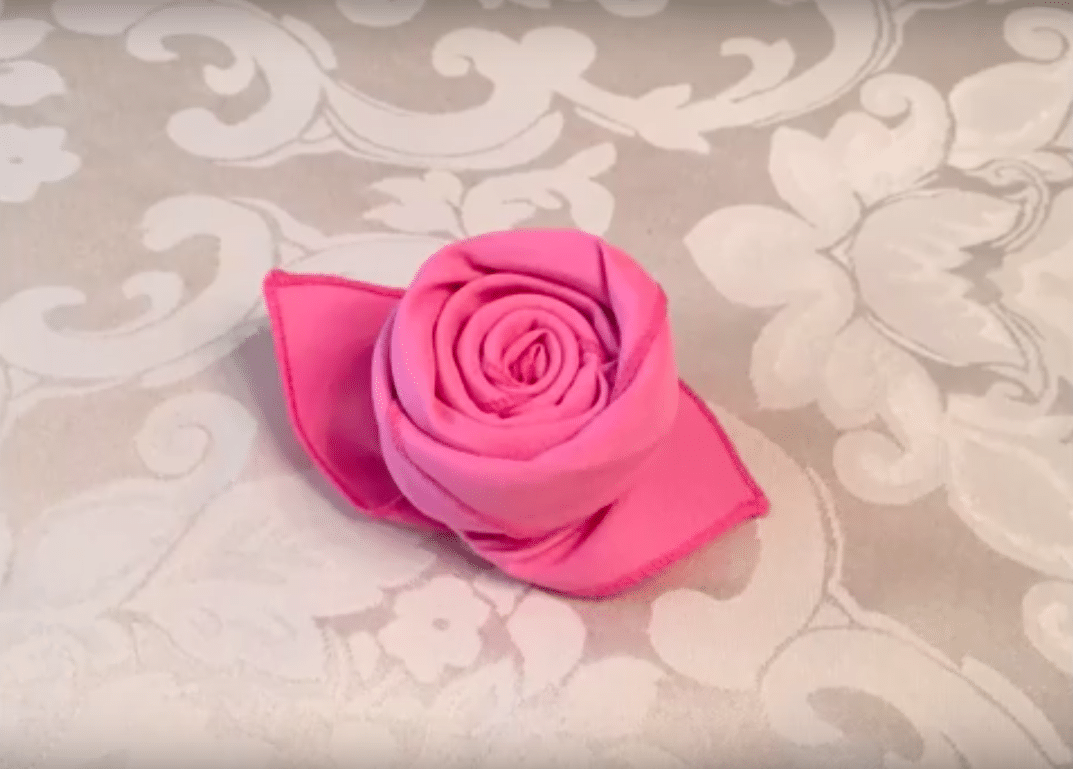 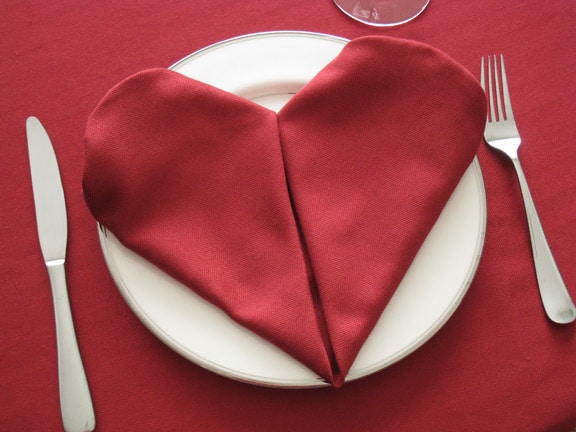 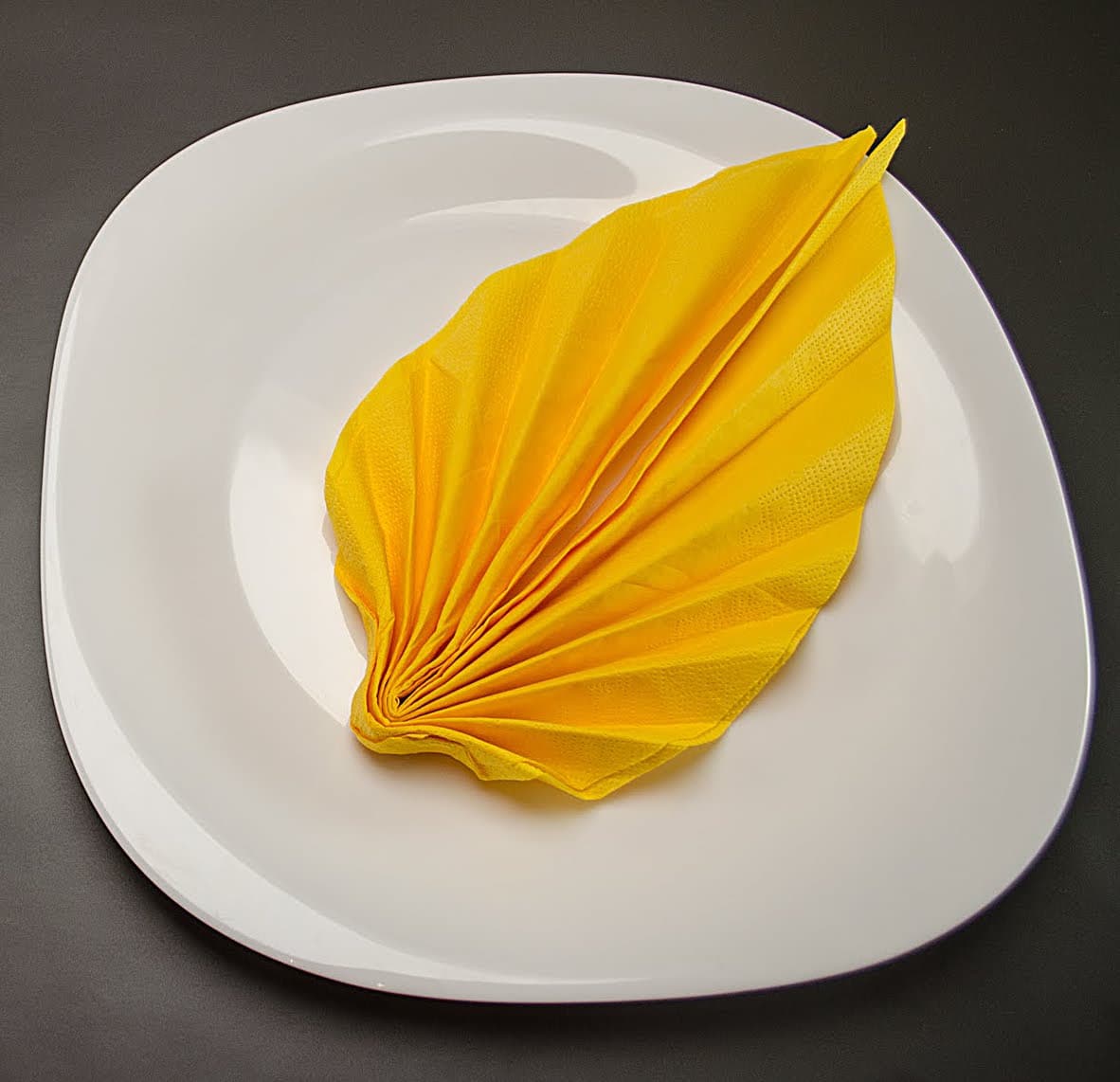 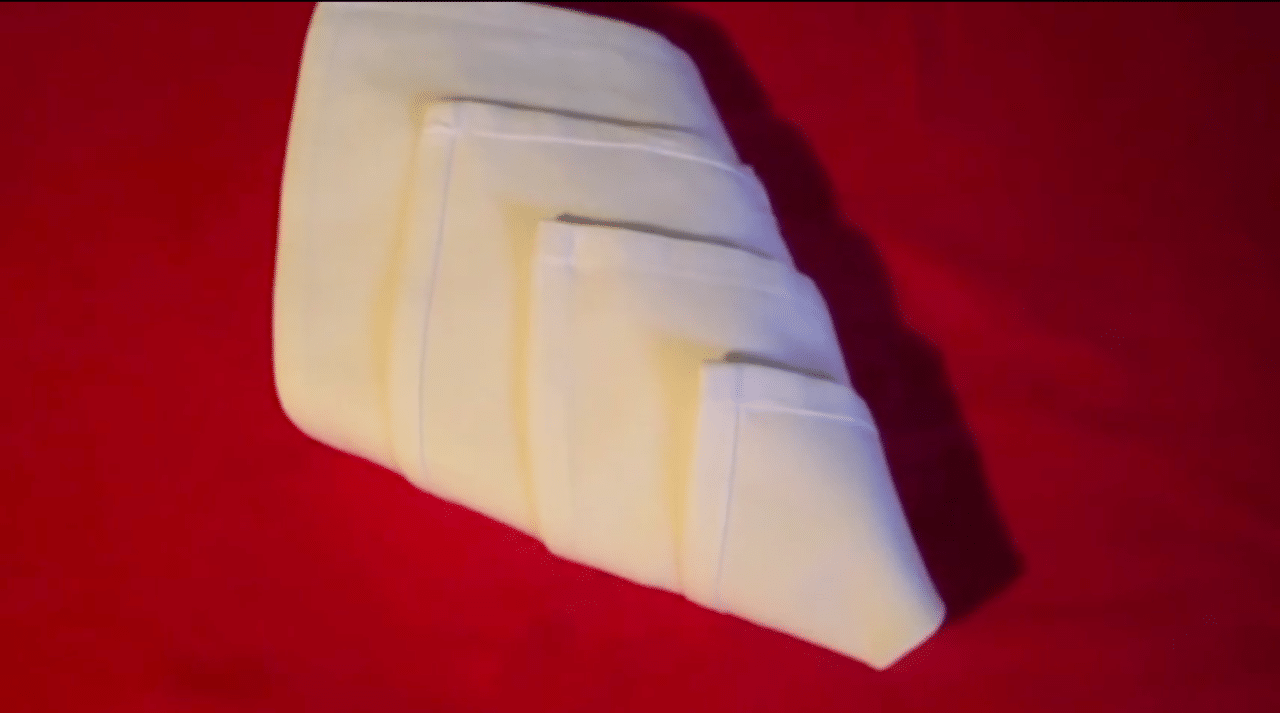 Step 1: Lay a square cloth napkin out on a flat surface.

Step 2: Fold the napkin in half, from the top to the bottom.

Step 3: Fold the napkin in half again, this time from left to right.

Step 4: Rotate the napkin square so that it looks like a diamond and the corner is pointing toward you.

Step 5: Fold the first, top layer of the napkin down. Imitate the triangular shape but leave about half an inch from the bottom half.

Step 6: Fold the next layer of the napkin down, again leaving about half an inch from the previous layer.

Step 7: Flip the napkin to the other side.

Step 8: Fold in both sides so that the corners touch the other side.

Step 9: Flip over again and tuck your menu or other paper in the pouch.

Step 1: Set out a large square napkin flat on a table.

Step 2: Fold the napkin in half to make a triangle. Don’t line up the edges perfectly, leaving less than an inch of space.

Step 3: Start rolling tightly from the folded side of the napkin.

Step 4: Keep rolling until there are about three to five inches left.

Step 5: Start rolling tightly from one of the ends of the cylindrical roll and continue until you have about a four-inch long tail.

Step 6: Tuck the tail into the fold in between the smooth napkin circle and the fabric standing up.

Step 7: Separate the two upright flaps and pull them to the front, as the leaves to the rose.

Congratulations, your napkin design is complete!

Step 1: Lay a square napkin flat and fold it in half diagonally.

Step 2: Bring the points on the left and right up to the center point to create a diamond shape.

Step 3: Tuck these points underneath to reveal a square of fabric underneath.

Step 4: Flip the napkin over and fold down the fabric to reveal the folds on the other side.

Step 5: Flip the napkin back over and tuck in the corners a bit to round them off and create some curvature.

Step 1: Fold a square napkin in half diagonally, forming a triangle.

Step 2: Position the folded, straight end of the napkin in front of you and fold the bottom up about half an inch.

Step 3: Flip the napkin over to the other side and make another half-inch fold in the opposite direction.

Step 4: Repeat these alternating folds for the entire napkin.

Step 1: Fold a square napkin in half to create a rectangle, and in half again to create a square.

Step 2: Place the napkin so that the corner of the square with all the layers is facing you.

Step 3: Fold the first layer up, connecting the corners.

Step 4: Repeat with each consecutive layer, leaving about an inch of space between each.

Step 5: Tuck the ends on the left and the right underneath.

And just like that, another napkin folding technique under your belt!