Your Perfect Guide To How To Remove Ear Wax 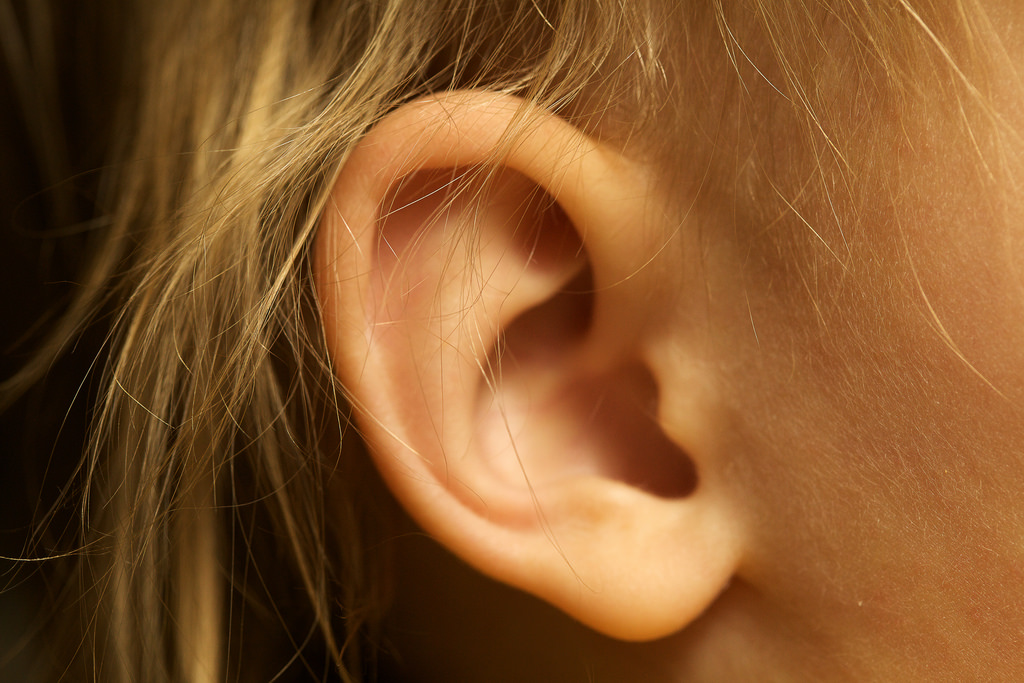 Ear wax is gross. We all know that. However, what most people do not know is that ear wax is very good for our hearing health. It keeps all kinds of nasty debris from getting into the inner workings of the ear. However, there is, like with all things, too much of a good thing. Therefore, we are creating this handy guide on how to remove ear wax safely, all while keeping the health benefits of this often nasty substance.

What is Ear Wax?

The proper name for earwax is cerumen, which is a waxy substance that the outer ear creates to protect the inner ear. Any debris that could harm the delicate workings of the inner ear is caught in the ear wax, thus preventing damage to the inner ear. Now, as gross of a subject as this is, ear wax can keep the outer ear healthy as well.

Without the lubricating barrier that is ear wax, the outer ear is much more prone to irritation and infection, as well as itchy or painful discomfort.

Ear wax can also tell a bit about general ear health. If the wax has bits of red in it, that could be an indicator of an abrasion of some sort that has been bleeding within the ear. If it is dark brown and hardened, that means it is time to clean those ears, because it has been mixed with the dirt and debris it has been trapping.

Who is Prone To Having Issues With Excess Ear Wax?

The ears are self-cleaning organs. They generally know just how much ear wax to make. Daily activities that involve opening and clothing your mouth, such as talking, chewing, and drinking generally help to get rid of excess ear wax naturally. However, certain people may be more prone to having excess ear wax – or even just having issues with ear health in general.

These people include those with lots of extra hair growing out of the ears, as well as people who are, for whatever reason, prone to ear infections. Also, the elderly, people ear canals that deviate from the typical shape, and those who have difficult skin conditions are much more prone to needing intervention to keep excess ear wax under control.

Surprisingly enough, most people do not know how to remove earwax properly. People often dig into their ears with cotton swabs or other objects. This is a terrible method when it comes to how to remove ear wax. Usually, cotton swabs or other objects used to dig into the ear canal forcefully can push the wax further into the ear canal, damaging the delicate workings therein.

When it comes to how to remove ear wax, water is your friend. Use a damp cloth to clean the outer ear, and let water from the shower run down into your inner ear. You can also purchase a water pick to remove ear wax that has burrowed deep into the ear canal.

When to Seek the Care of a Professional

Often, old ear wax can be quite hardened. This is when a medical professional may need to get involved. Your doctor can irrigate your ears and unblock them. A doctor definitely knows how to remove ear wax that has been hardened much better than a civilian can.

This is especially true of vulnerable populations, such as children, the elderly, those with hearing loss and other problems related to the ear, nose, and throat areas, and those with other conditions that might lead to heightened risks of infections.

It may seem silly to have to go to the doctor for something as seemingly simple as how to remove ear wax, but it is better to seek professional help than risk doing permanent damage to the ear.

Your ears are an integral part of your overall health. They are connected to your nasal passages and can be affected by things like seasonal allergies, colds, flu, and even tooth infections. Therefore, it is important to pay just as much attention to the health of your ears as you would any other part of your body.

Aside from knowing how to remove earwax properly, there are other things that the ear-conscious person should pay close attention to. You should have an annual check up on your ears to make sure you are not experiencing any hearing loss. Should there be evidence of hearing loss – be it from noticing personally or because an ear, nose, and throat specialist caught it – it is important to take the next step immediately.

There are all kinds of discreet hearing aids that no one will even know you are wearing. It will greatly improve your quality of life, and prevent further damage to your hearing, or even prevent total deafness.

Now, whether or not someone is a candidate for hearing aids is a decision for medical professionals to make. Some types of hearing loss are not helped by hearing aids. Further, back to the original topic – sometimes what you might think is hearing loss could be something as simple as fluid in the ears, or a buildup of ear wax. This is why it is often best to consult a professional.

All in all, the moral of the story here is that while ear wax may be something most people do not give much thought to. This is mostly because it is viewed as such a disgusting subject matter. However, it is important to realize the role that ear wax plays in the health of your ears, general overall health, and, ultimately, your quality of life.