Popular Pregnancy Myths That You Don’t Need To Believe 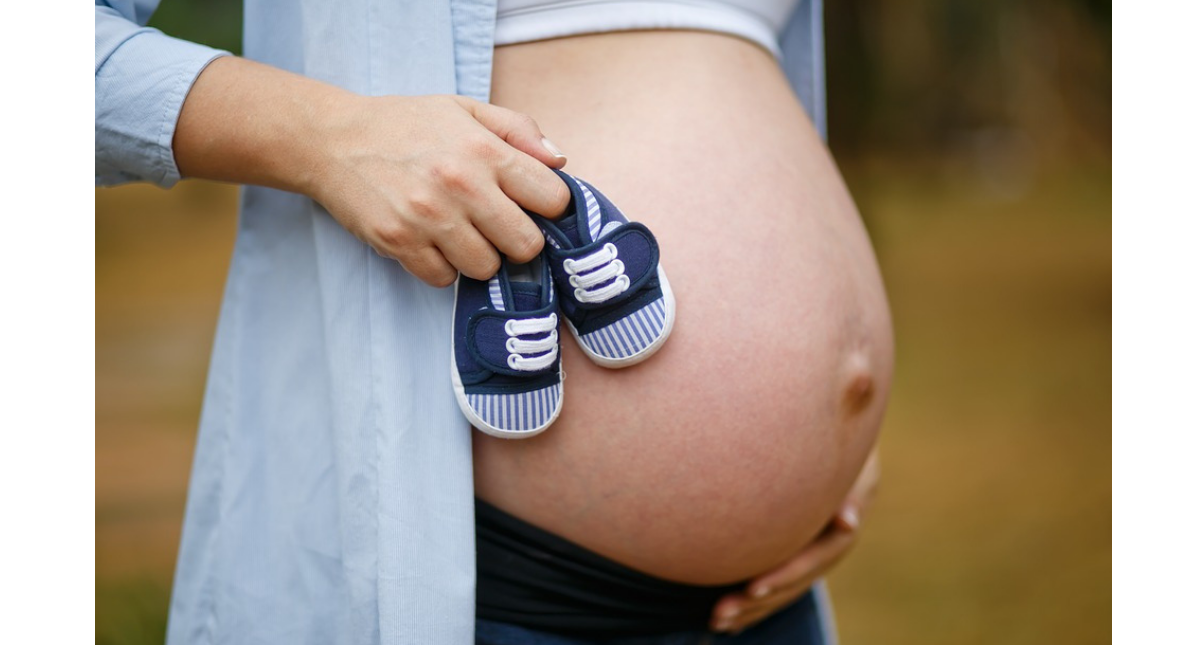 If you are pregnant, you have probably heard about some pregnancy myths.  Also called wives' tales, pregnancy myths are something that were once believed to be true, but do not actually have any scientific evidence.  From predicting the gender of your baby to how to live life when pregnant, these pregnant myths can be fun to read and also helpful to know that they aren't true.  So get ready to be amazed by what pregnant women use to believe long ago.  Whether you believe these pregnancy myths or not, you will most likely get a laugh out of some of these wive's tales.

Yes, it is true that you should eat healthy foods while you are pregnant.  Women who keep a healthy lifestyle during pregnancy not only stay healthy and deliver healthy babies, but they also have less of a chance of needing a cesarean section done.  That said, if you are craving sweets it is ok to eat some.  Although wives' tales say that you should not eat sweets when pregnant, studies are now showing that a little chocolate can actually be beneficial during pregnancy.

One such study showed that women who eat chocolate during their third trimester have a 40 percent lower risk of developing the dangerous high blood pressure condition known as preclampsia.  Keep in mind though that this isn't an excuse to eat a whole bag of chocolate.

Pregnancy Myth #2:  Pregnant Women Should Stay Away From Seafood

Actually, seafood can be very beneficial during pregnancy. Some studies have shown that women who ate seafood during pregnancy had smarter, healthier babies.  Seafood, especially fish, can be very healthy for you as well.  However, try to stay away from shark, swordfish, king mackerel, and tilefish.  This is because they can contain a harmful amount of methylmercury.

Also make sure you always cook the seafood well.  Raw foods during pregnancy can be dangerous for both you and your baby.  Eating raw or under-cooked fish or shellfish could result in an illness severe enough to cause a blood infection that could be life-threatening for you and your baby.  In other words, stay away from raw fish.

Cats are not harmful for you, but cat litter can be.  Cat feces can contain the dangerous disease toxoplasmosis, which can be harmful to your baby.  If possible, avoid changing the cat litter box during pregnancy.  If you must change the litter box, make sure you wear gloves ad wash your hands right afterwards.  But it is best if you avoid coming in contact with the litter box.  However, unlike what the wives' tale says, it is completely fine to pet your cat.

Although it is common for pregnant women to use cocoa butter in hopes of preventing stretch marks, cocoa butter doesn't actually help.  In fact, in some cases it can do more harm than good.  For example, if you are allergic to cocoa butter you may get a rash on your skin.

As the wive's tale goes, one of the baby boy pregnancy symptoms is that you will crave salty foods.  Wives' tales also say that you'll crave sour foods.  But if you are craving sweets, you'll have a baby girl.

The old wive's tale says that if your skin glows during pregnancy, you are having a boy.  But if your skin does not glow and even has acne instead, this is a sign that you are having a baby girl.  This is because it is believed that girls steal their mother's beauty.  However, there is no scientific evidence that this is true.  If you are wanting to keep your skin healthy and glowing during pregnancy, click here to learn the basic skin care tips to follow.

Pregnancy Myth #7:  Stay Away From Water

There is no evidence that water is dangerous to enter while you are pregnant.  The only reason why you may not want to enter a river while pregnant is because it may be contaminated by fecal coliform.  Also, try to stay away from hot water such as a hot tub. Other than that, it is completely fine to enter the water while pregnant.  Swimming during pregnancy can be very healthy for both you and your baby.

Pregnancy Myth #9:  Lifting Your Hands Above Your Head Will Strangle the Baby

There is no truth to this pregnancy myth.  Although it is recommended not to lift heavy objects during pregnancy, it is completely safe to put your hands above your head.  The reason why people use to believe that raising your hands above your head can strangle your baby is because they thought there was more room for your baby to strangle himself with their umbilical cord.  But there is no truth to this.

Pregnancy Myth #10:  You're Eating For Two

You actually only need 300 extra calories per day when you are pregnant.  This is way less than what the old wives' tale says about you eating for two.  If you gain too much weight during pregnancy, you have a greater risk of a cesarean delivery, you'll have to deal with stretch marks, and there is a greater chance that your child will deal with obesity later on in life.  It's alright to eat a little extra food, but don't go overboard on eating a whole tub of ice cream and some pickles.  (And yes, those cravings are also considered a pregnancy myth).

Pregnancy myths can be fun to believe, but they are not backed up by any scientific evidence.  Even though the thought of eating for two may sound wonderful, you only need 300 extra calories per day when you are pregnant.  That said, it is completely fine to eat sweets during pregnancy, unlike what the old wives' tales say about candy during pregnancy being dangerous.