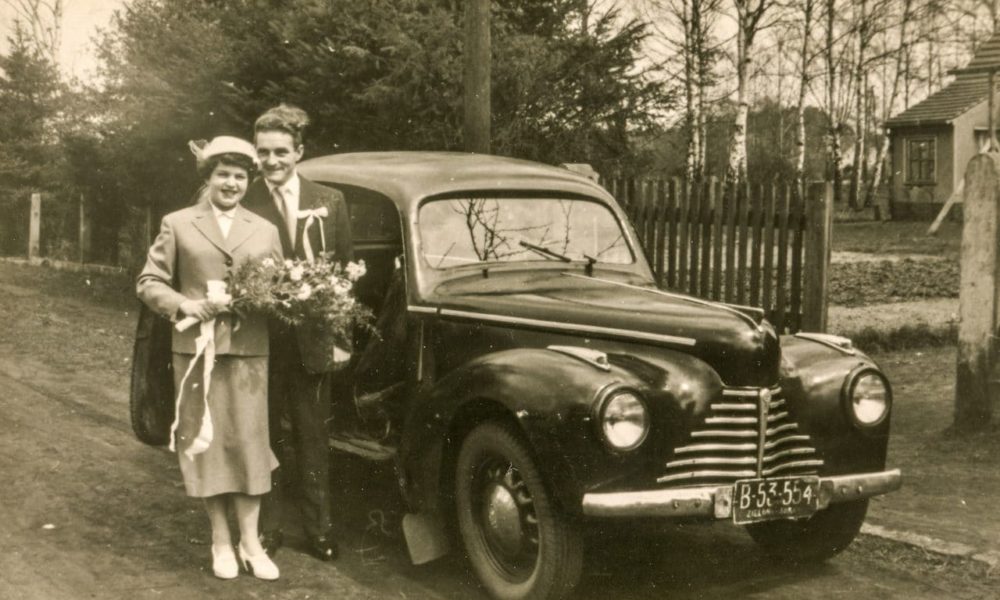 Do any of us really know where the wedding tradition came from? Weddings today and from the yesteryears are much, much different. But how? What is the history of our beloved wedding ceremonies? And what wedding trends are still relevant today?

Back In The Day

In ancient times, weddings were more for security rather than love. The brides were chosen from economic stature rather than attraction. It was said that a marriage was an insurance policy for the brides family and seriously had nothing to do with love. 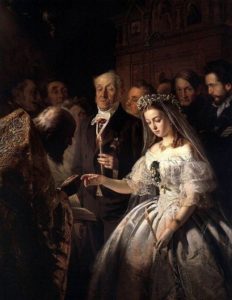 The father of the bride would pick the best candidate for the bride. The best candidate was the man in the village (or surrounding villages) with the most money. The nuptials were  forcefully chosen and the bride had no choice but to accept. She often wouldn’t meet her groom until they were actually getting married.

Today, the bride has a much more liberal choice with whom she marries. She actually gets to pick the groom (image that!). 😉 But aren’t you glad you get to pick your beau and don’t have to marry for money or as an insurance policy?

The dress was usually something that the bride could find in her closet. It was her best dress, even if the dress was not white (as the color white was not ideal), she would wear her most intricate dress in her stash.

It wasn’t until the 19th century that the tradition of buying a dress especially for your big day was a thing. The dress became more of a keepsake rather than a useful item in your closet.

The cake was thought to have meant fertility and there were not such things as cake tasting; It was thought that if the bride tasted her own or made her own cake that she would lose the love of her groom.

Today, however, you can’t get away without taste testing your cake. It has almost become tradition to taste test different flavors of the cake. The cake in today’s traditions are meant for more of a snack and to solely represent the tradition of fertility and luck by smashing the cake in your spouses face. 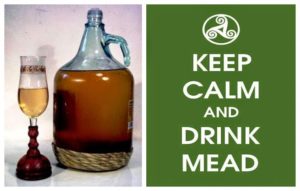 It was said that you could only wed when there was a full moon. This is said to have been where the name “honeymoon” came from. The tradition of the bride and groom drinking honey wine (mead) was something they did from full moon until the next full moon.

That tradition has flown out the window nowadays though… As we know, the honeymoon is a time for the bride and groom to take a break from reality and all the wedding planning that has occurred them over the past few months.

The kiss back in the day was to seal the bride and groom’s souls together as one for the rest of their days. It was meant to be more of a ceremonious thing.

Where as today, the kiss is more of a show of affection. The kiss today is ranked more for showing off your love, but some may use the kiss as a bind for the rest of their days. 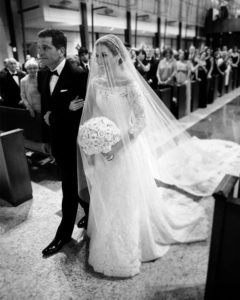 Giving The Bride Away

Back in the day the father would literally give away his daughter for marriage whether she wanted to be given away or not. Hence the reason the groom had groomsmen to help “fight” the bride to forcefully marry her.

Today, the father walking the bride down the aisle is an honor to not only the bride but her father as well. (The prior tradition may also be a reason that the men ask for permission for the brides hand in marriage).

In other word, be thankful that you weren’t a bride back in the ancient days when you didn’t get to choose your groom, when you were just dowery for a deal made with the devil that would be known as your husband. Be thankful that we have advanced so much socially that we can choose who we want to love. Say a big thank you those who changed the status of marriage for all of us ladies! Happy planning (because you can do that with your wedding nowadays…)!