Do you really want to know your baby’s gender? 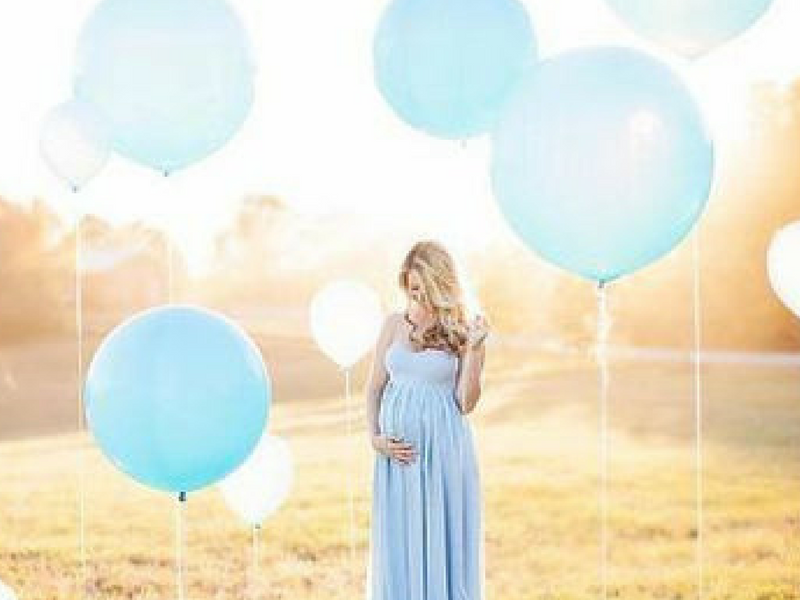 It wasn’t too long ago that all parents found out the sex of their baby on the day they were born. Nowadays, with modern technology, ultrasounds can reveal the sex of your baby very early on.  Usually, at around 16 to 20 weeks it becomes pretty easy for your doctor to tell if you are having a boy or a girl.  But what are the pros and cons of finding out early?  I’ve covered some of the advantages and disadvantages here in this article.

By finding out the gender of your baby first, you can start your shopping.  That would include not only clothes but also decorating his or her room.  If you are going the traditional route of pinks and purples for little girls and shades of blues and tans for boys, you can go ahead and buy that paint.  If you have a baby shower, people can buy gender specific items.   No one has to worry about if you will need to take back certain items.

The element of surprise at the time of birth won’t be present when you already know the outcome.  Getting on the phone or posting on social media that “It’s a Girl!”  or “It’s a Boy” loses some of its punch when they already know.  This, of course, doesn’t take away from the joy and rush of emotion that comes over you when you hold your baby for the first time. But it does take away some of the surprises by knowing ahead of time.  Some mom’s say you are robbing yourself of one of the most exciting moments of your life by knowing ahead of time.

You can start to pick out your baby’s name when you know the gender early on.  Choosing a name can be one of the hardest things to decide when preparing for your child.  This is what they are always going to be called, so it’s serious business. But, it doesn’t hurt to have both girls and boys names picked out just in case.

There is always the chance of flawed results when reading those ultrasounds.  Though I’m sure, most people could quickly adjust to the “change of plans” it still could be confusing.  If you thought you were having a son and prepared everything from his name to his clothes for your boy, it might be emotionally challenging initially to realize your son never existed.

You can start the bonding process early.  This may sound silly to some, but by knowing some top secret information first, it seems to help some people relate better to their baby when he or she is still in utero. I found out that I was having a little girl around 20 weeks of gestation.  When I was driving to work one morning a particular song that I heard on the radio came on. It had the baby name that I’d already chosen for my daughter in the lyrics.  Well, it was even the song title.  I started tearing up and got so excited.  It became our theme song that I’d sing to her for the remainder of the pregnancy.  It made it more real knowing what gender I was having. I felt like I knew her even better when I found out her sex.

Some women feel that they may need the extra motivation to make that final push in labor by not knowing.  The motivation many feel comes with getting ready to find out if they are having a boy or a girl.  If you already know the gender, some women feel they just might not try quite as hard during that final stage of labor when the going gets tough.

So there you have some pros and cons of finding out the gender of your baby early on.   Chances are no matter what your decision is, some family and friends close to you may try to entice you to go either way.  The good thing is that you get to decide what to do.  Good luck with either choosing to go through with a gender reveal or waiting until your baby enters the world to know their sex.

For tips on revealing your baby’s gender to the public, check out our article here!