Take away the struggle of picking movies. 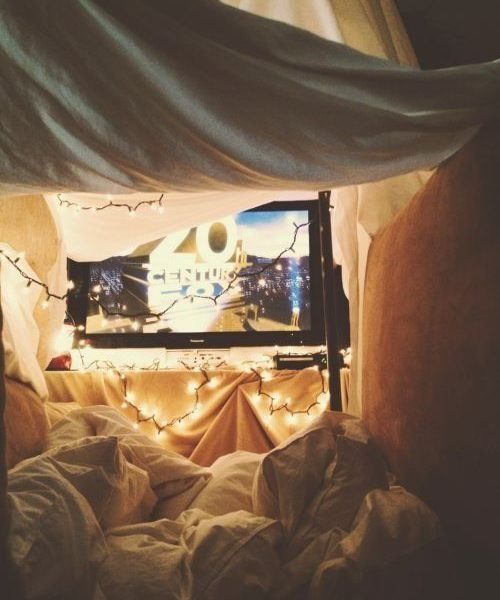 So you just finished a long hard week, and all you want to do is relax, eat some food that is high in carbs, and chat with your best friends. Sounds easy enough, right? That is until you have to face that dreaded question. What movie are you going to watch? And though you all say that you don’t care, we know that is a lie. But don’t fall into that predicament this weekend! I have made a list of the top ten romantic comedies perfect for any girls’ night 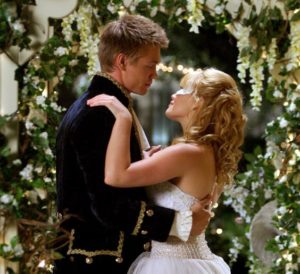 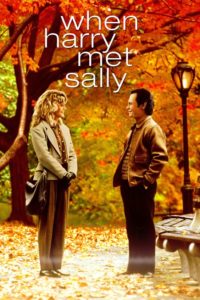 We’re taking it all the way back to the late 80s for this iconic romantic comedy. Meg Ryan and Billy Crystal play two people who just keep running into each other. You and your besties can grapple with the question, “Can men and women really be friends?” This movie will keep you on the edge of your seat and features some amazing actors. 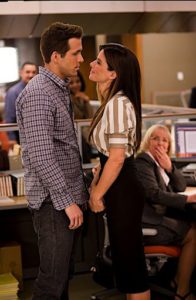 This quirky romantic comedy stars Ryan Reynolds and Sandra Bullock in an interesting twist. When Sandra’s character realizes she is about to be deported, her only option is to pretend she is engaged and about to marry her assistant. This romantic comedy is as hilarious as it sounds and will help you to believe in love again. 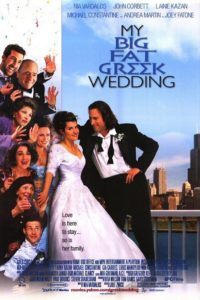 Have you ever felt like that awkward girl that no guy could like? So has Toula, a Greek woman who is always peppered and prodded by her family about when she’ll finally get married. Enter Ian, her new fiance who isn’t exactly sure what he’s signed up for with this crazy Greek bunch. This hilarious movie will definitely make you feel better about your own nagging family. 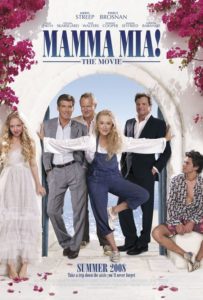 So technically this is a romantic comedy musical, but who doesn’t love musicals? This heartfelt musical set to the 70s music of ABBA is about a girl on a quest to find her real father. And she only has three guys to pick from. Starring Meryl Streep as the mother and Amanda Seyfried as the daughter, this feel-good musical is just what your boring weekend night needs. 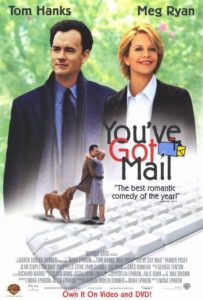 This iconic movie takes us back to when online dating or messaging first became popular. Meg Ryan and Tom Hanks star feuding publishers who might just be in love online. Once again, any Meg Ryan romantic comedy is worth watching.

7. Pretty in Pink Or Sixteen Candles 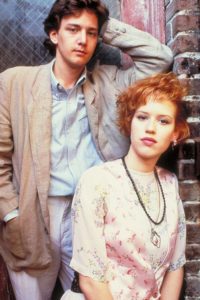 These two classic 80’s movies will make you long for Molly Ringwald and a man in a leather jacket. Spend some time giggling and reliving your angsty high school days again tonight. 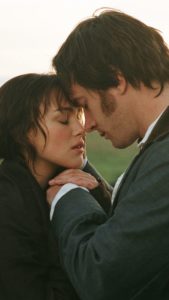 This romantic comedy has always been one of my favorites. When sassy Elizabeth Bennett encounters cold and prideful Mr. Darcy, anything is bound to happen. Lose yourself in this period classic this weekend. And you might want to save the soundtrack for when you just need to de-stress. 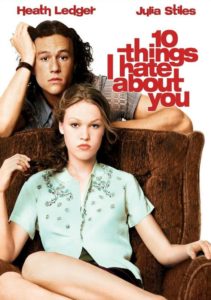 Julia Stiles, Heath Ledger, and Joseph Gordon-Levitt all made their big break in this 90’s movie. Loosely based on the Shakespeare play, The Taming of the Shrew, you won’t make it through this film dry-eyed. Plus, who doesn’t love a young Heath Ledger? 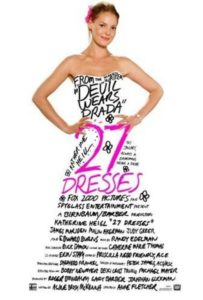 Feeling blue about being single? 27 Dresses is the perfect pick me up. Katherine Heigel plays Jane, a workaholic pining for her boss that has been in 27 weddings. Enter hunky James Marsden and you got yourself a story.

I hope that whatever you decide to watch tonight, that you have some quality girl time!

For the ultimate lazy Friday night guide, check out our article here.