The Ultimate Guide To Planning The Perfect Sprinkle 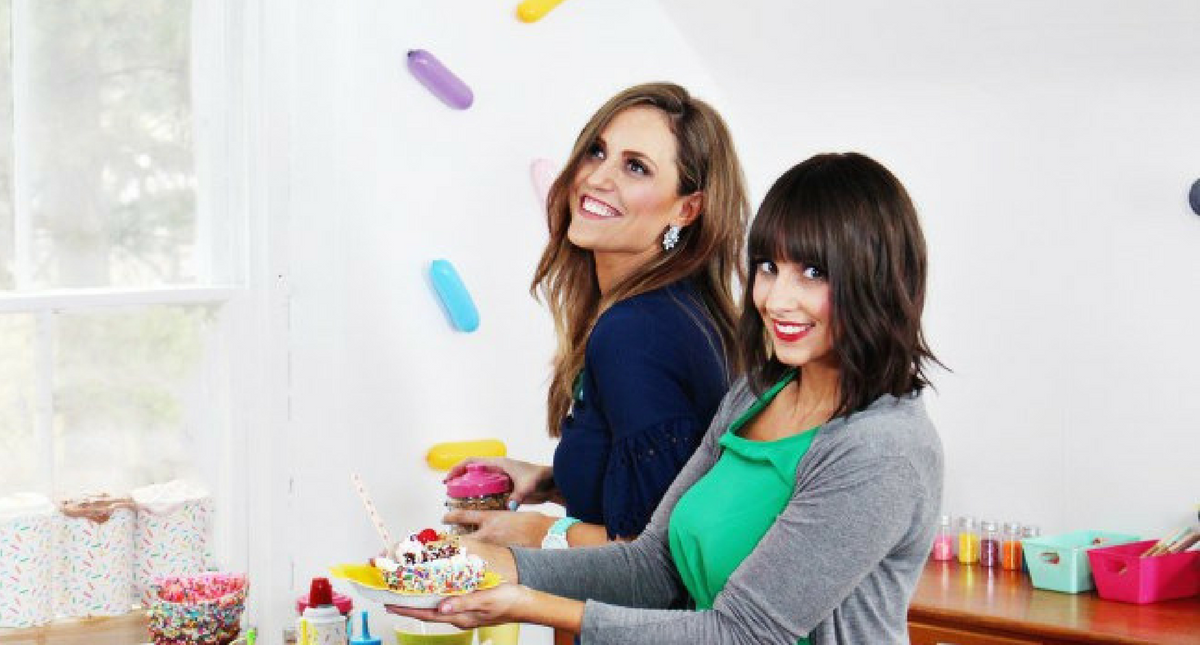 Did you know that it’s becoming popular to have a baby shower for people who are having their second, third, or even fourth child? It might seem tacky or untraditional, but the sprinkle is certainly making its rounds around family and friends of those expecting their ( insert number here) child. So what is a sprinkle? Unlike the idea of a baby shower where guests are expected to “shower” the expecting mother with gifts, sprinkles are more like a “light rain.” So what do you need to know if you are invited to a sprinkle, or worse get stuck planning one?

Set A Date And Send Invites 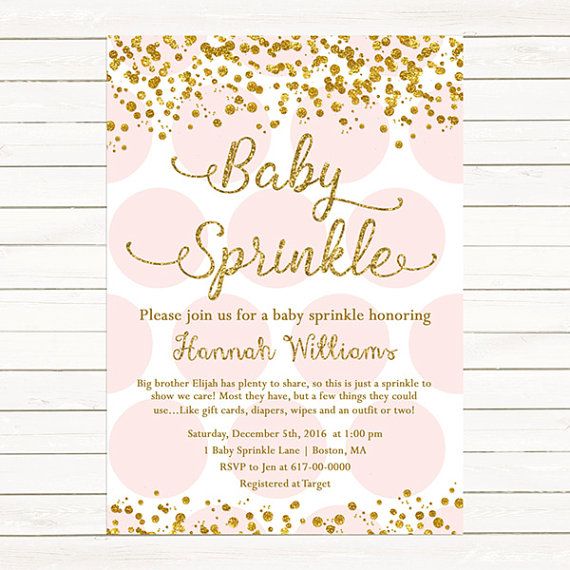 It might be odd at first to receive an invitation to another baby shower of someone whose baby shower you’ve already attended, but once you get there you will realize that it is unlike a typical baby shower. Though you might have gone all out to order cute invitations from Etsy or another online site for your first baby shower, keep it more low key with online invitations via email. Don’t be afraid if the sprinkle is even smaller to send a group message on Facebook or over text. It is also important to consider the length of the actual event. Considering that baby showers are often shorter than other showers, it could be a good idea to have a several hour open window where guests could just pop in to celebrate with you briefly. A sprinkle definitely doesn’t need to take up an entire afternoon. 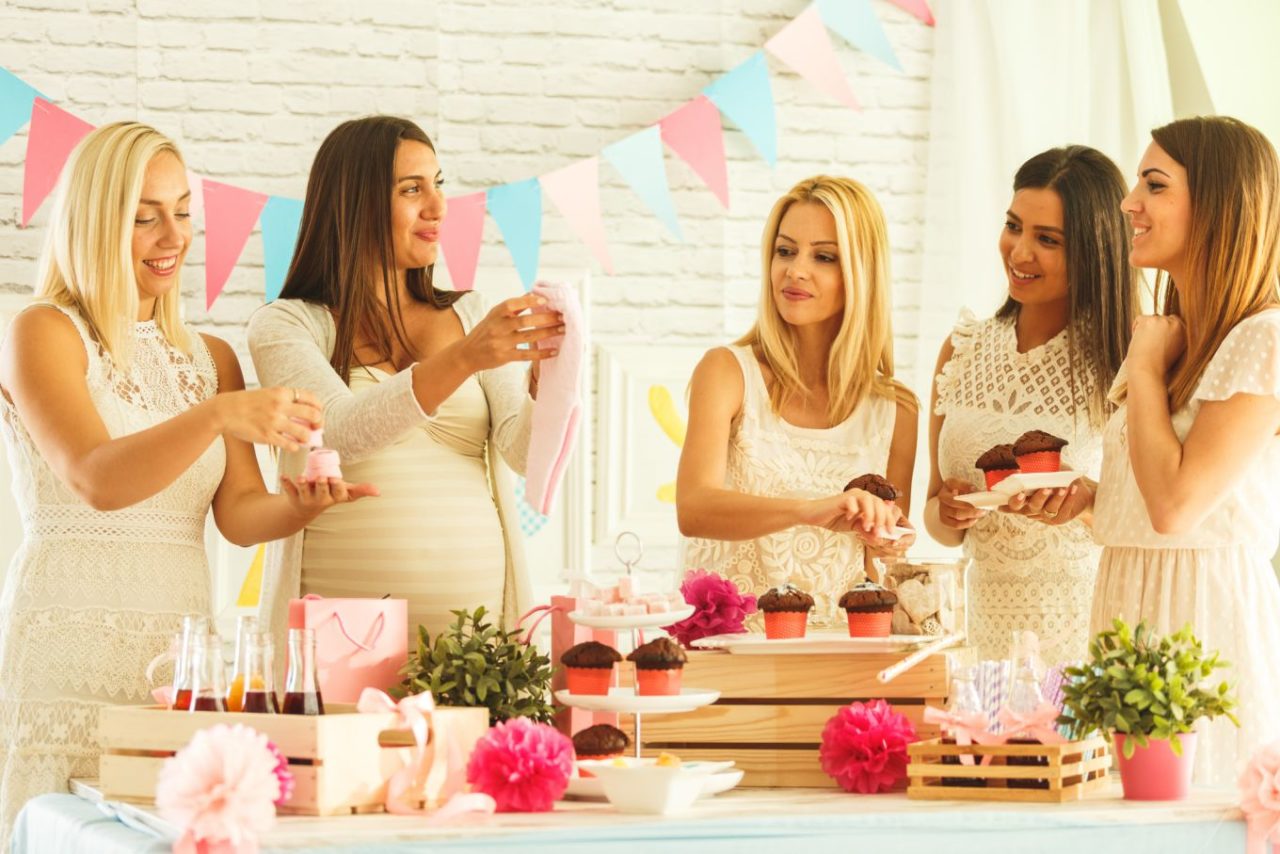 An original baby shower is going to have a much more elaborate guest list than a sprinkle. It is perfectly typical for you to not get invited to your co-worker’s sprinkle. It could just be for family and very close friends. It is also important to include husbands and smaller children at the sprinkle, so you can ease the children into the idea of having another sibling surrounded by the people closest to your family. 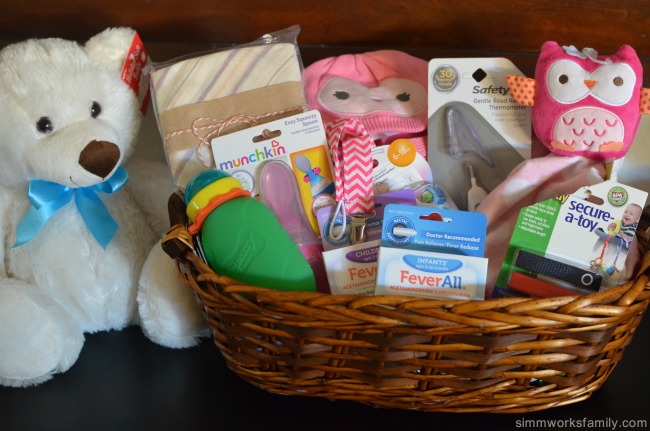 Unlike at your traditional first baby shower, gifts should not be expected or required. Since many second time parents will have many bigger ticket items like strollers, cribs, and car seats already, the sprinkle gifts are more for basic everyday necessities. Some examples we have found for good sprinkle gifts include diapers, diaper cream, baby clothes( this is great if they are having a different sex), even gifts for the once-again mother to be. This could be a spa day, pedicure trip, or date night gift cards for the couple. Either way, any gift should be welcomed at a sprinkle, but not forced. 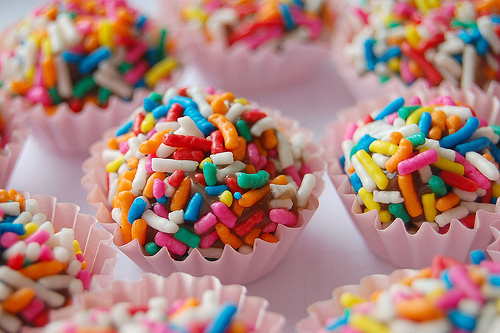 Also unlike a bridal shower, the food doesn’t need to be catered or as over the top. It can be perfectly acceptable to just serve light snacks and refreshments. Some examples of this could be a light cracker and cheese bar, soft pretzels, an ice cream bar with toppings, and even a yogurt bar with granola and fruit toppings. Don’t be afraid to be creative with the food you decide to make, but also don’t make yourself sick. Remember, sprinkles are designed to be more casual than baby showers. 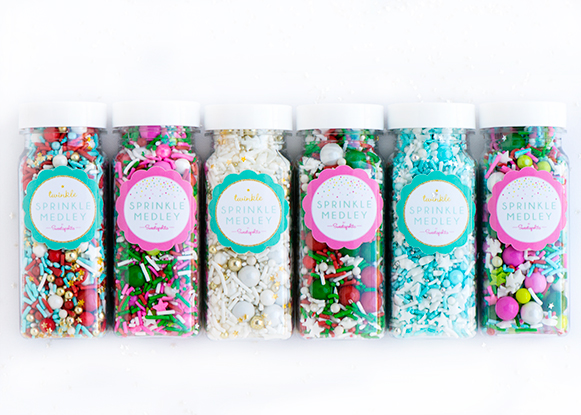 Even though the party is more low-key, that doesn’t mean that you still can’t have fun deciding on a theme. Though you don’t need to go overboard with costumes, hundreds of dollars in decorations, and Etsy crafts, you can still do plenty of little things to make the sprinkle look adorable. Many ideas of themes for sprinkles center around, well sprinkles. Having sprinkle streamers, sprinkles on cupcakes sprinkles on the balloons, sprinkles on your cups, etc, etc. Another good idea is to incorporate the party being a “light rain”, and have a rainy day and umbrella theme. Other great theme ideas we found are located here. 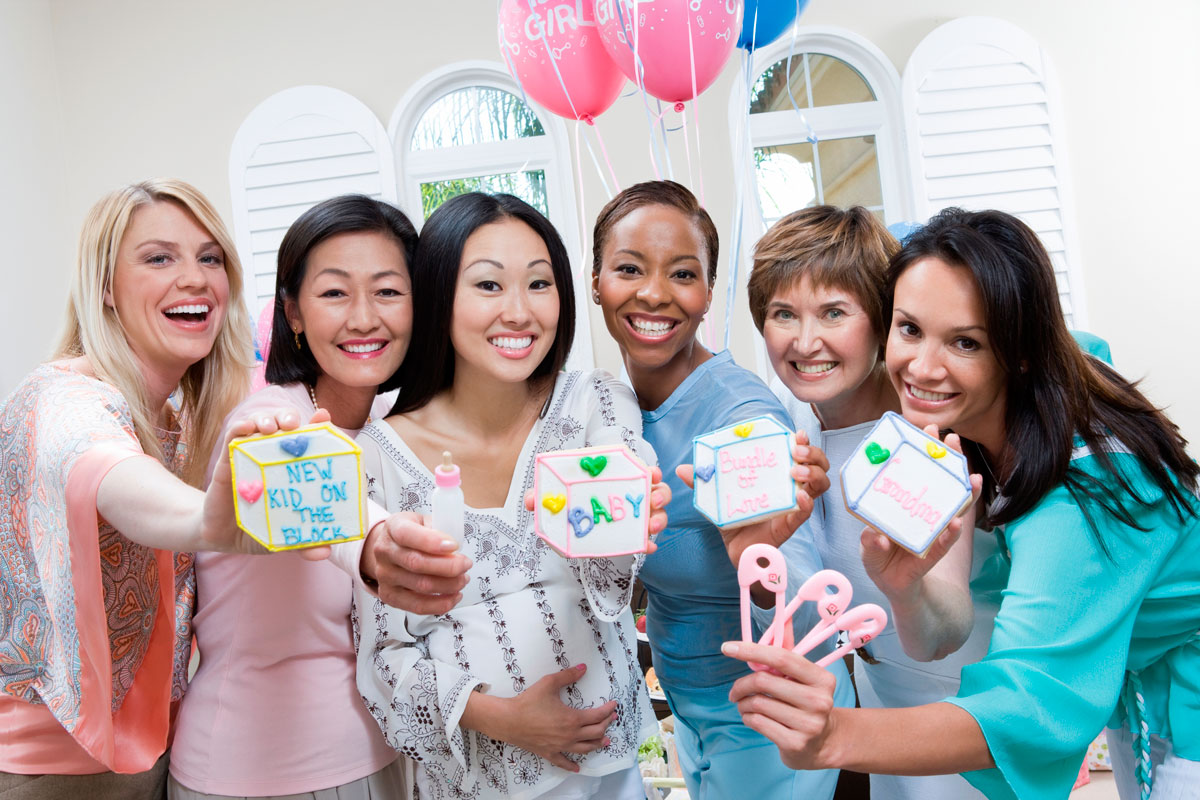 No need to incorporate some of the silliness that normally accompanies traditional baby shower games, keep it fun with activities that can include everyone. Instead of games, maybe do a group craft that compliments the theme, play a fun trivia game with parenting tips, or write advice to the mom-to-be or sibling-to-be and put them in a cute box or container. It could be a great time to have a cute photo booth where family and friends can take adorable photos to remember the day with sprinkle themed props. Remember there is plenty of fun to be had, but don’t give up the relaxing atmosphere that you are striving for with a sprinkle.

Focus On The Whole Family 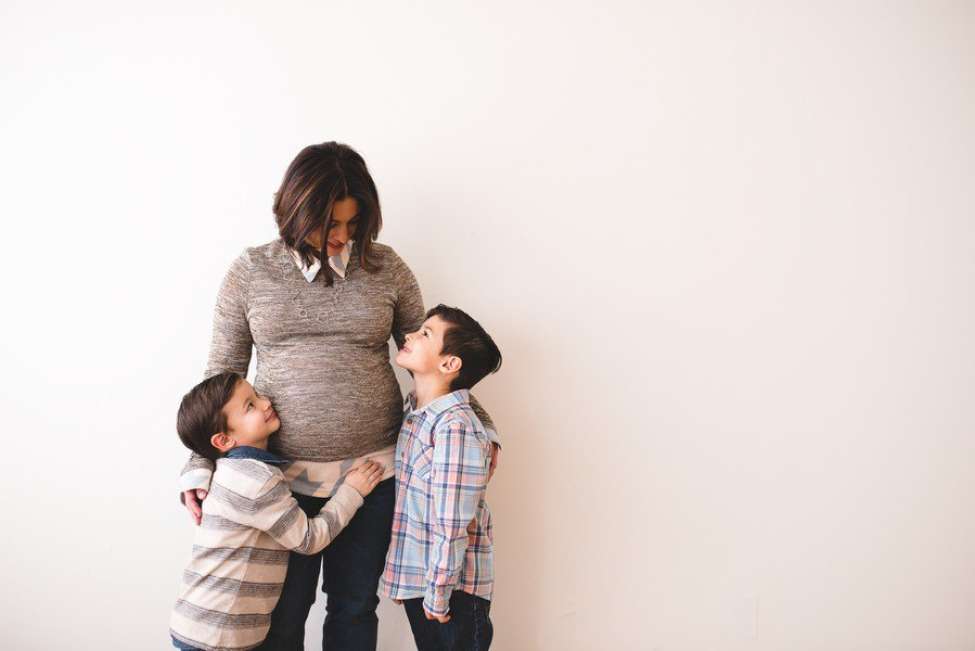 Even though baby showers tend to be focused more on the mother, a sprinkle is a great chance to include all members of the immediate family. So have a toddler table for the siblings to play at or other toddlers from friends or family that may be attending. Don’t be afraid to serve beer or more adult drinks for the men who might be friends with the husband who could be attending. Have activities that could include having the sibling welcome the “new member” of the family. Remember to highlight the excitement each member of the family should be having, not just the mother.

We know that a baby “sprinkle” is an upcoming trend that you might not agree with or support, but we do know that we all have a duty to celebrate any family adding members no matter if they are the first or twelfth. Let us know if these tips have helped! We hope that you are able to “sprinkle with love” all your friends and family who are expecting.

To check out our review of the top ten double strollers of 2018, click here.