Are You Getting Married During The Peak Or Off-Season? 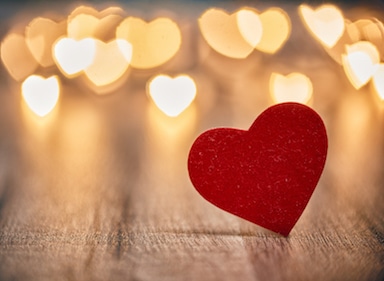 Often times we ponder the best time to get married. What is the best season to get married? We think of what goes into our big day and we wonder which month would work best for us to our budgets and how to use our budget to it’s fullest potential. And speaking of budget, is there a certain time of year that makes our budget go a little further over another time? The answer… YES!

June and September are likely the most popular months to get married. Flowers are in their prime (they’ll be more expensive), the weather is nice, and there aren’t any major holidays that you have to stray away from. 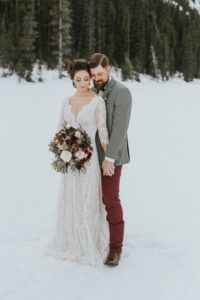 December is the pretty winter month. January, February, and March are the months that everyone is getting sick and tired of the ugly, brown snow piled up on the side of the road, they are anxiously waiting for the cold weather to let up, and travel conditions aren’t always the greatest.

The weather seems to play a large factor in the what makes the off-season wedding months, off-season and the in-season months, in-season. The majority of the population want to have bright sunny skies in their photos, they want to have pretty snow (The snow that has just fallen), or pretty fall leaves that will color their pictures with a beautiful scene. 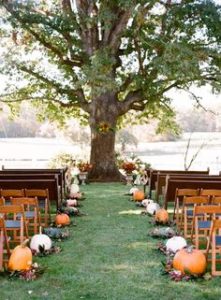 Another reason winter months aren’t too popular is that those months with the snowy weather leave a mess for travel and moving about. Those coming from afar may have travel bans or delays if the weather is too bad. You definitely don’t want to mingle around in piles of snow in your big beautiful wedding dress; And your guests surely don’t want to clamber through the icy roads and drives.

Pros Of The Off-Season

The price is cheaper because it is less likely that there are going to be too many brides fighting over those off-season dates, the prices will be lower because businesses are fighting for your business, they’ll take the price cut for a bit of business!

Hotels and rental halls will be discounted too (yes, they have an off season too)! So keep this in mind if you are having a bunch of out of towns guests! 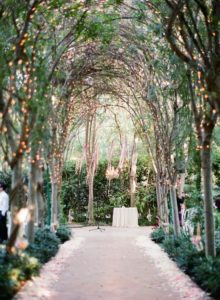 If you are having an off-season wedding, be sure that when you book your venues that you ask about off-season prices, don’t assume that they will just give it to you, businesses will try to make as much money as they can! (Wouldn’t you??)

Who knew there were off seasons and peak seasons for weddings! So when will you get married? In-season or off-season? Think of the pros and cons and try to figure which works best for you (and your budget!). Is the weather something that you can live with on your big day? Now that you have the facts… Happy planning!