Around The World: Wedding Traditions and Facts 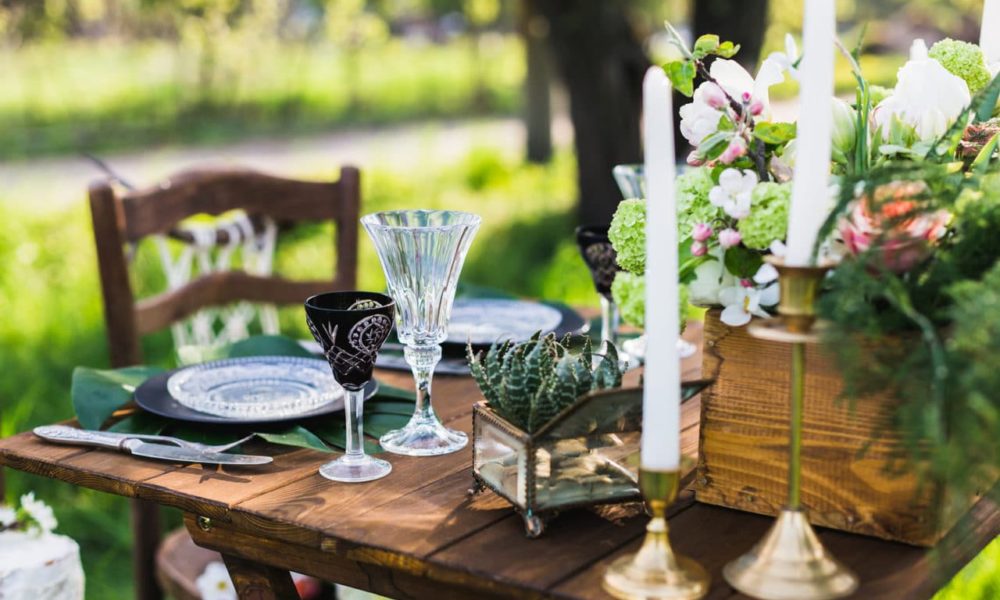 In the North American culture, mainly in the United States, we see a pattern in weddings. The warm months are the popular months… The brides carry something old, something new, something borrowed, something blue… We carry bouquets for decoration and we wear a white dress because that is what is said to be done. But where did we get these traditions? 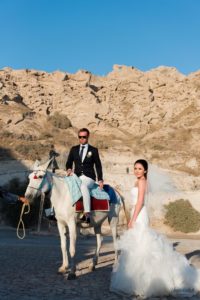 Other than having their names inscribed in their wedding bands to show that they are committed together forever, the groom also has to tame a donkey to show that he is worthy of the bride, if he succeeds, then he is able to handle his wife. 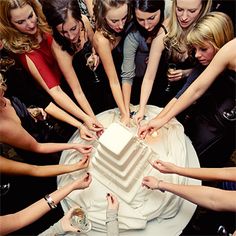 There are no engagement rings here. You just wear the ring you have gotten from your family, usually gold, on your right hand until you actually wed; Then and only then is the ring is moved to the left hand. Once the couple is wed, they party all night, with lots of dancing and instead of a garter, the ladies pull a string out of the cake to see who will obtain the string with the ring attached; She will be the next to wed! 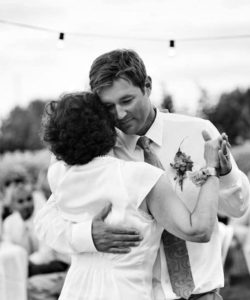 In traditional Chilean weddings, there is no such thing as a best man. Mom escorts the groom down the aisle! 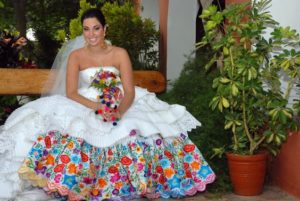 The wedding dresses in Peru are a master pieces of color! Lots of layers and lots of colors. 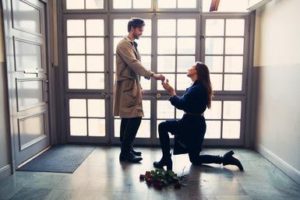 February 29th (leap year) is the only day that a woman can propose marriage to her partner! 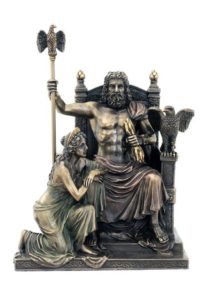 There are certain times of the year that the God’s (Hera, wife of Zeus) favor the wedding. January was reserved for celebrating Hera; So if you wed in the month of January, you were exchanging your nuptials under the favor of Hera. 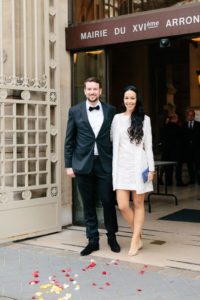 Under legal obligation, couples that wish to marry must first get married at the town hall with the ceremony performed by the mayor. This is a public event, so anyone is welcome to come and watch. Religious ceremonies are optional, after the legal ceremony. 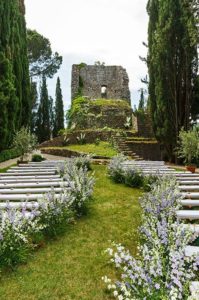 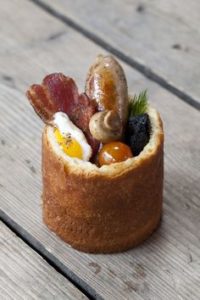 Instead of having a reception dinner, couples in London have a wedding breakfast instead! 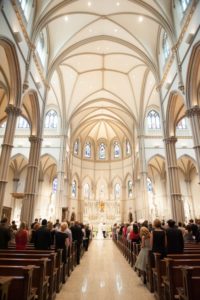 Like the French, even if they have a religious ceremony, they first must have a legal ceremony at the town hall. (More likely than not, they will have a huge church wedding.) 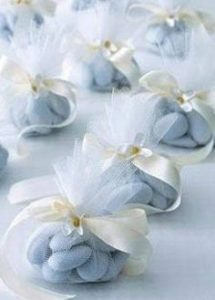 As a favor, the Italians give away candy-coated Jordan almonds to signify that bittersweet life of marriage. 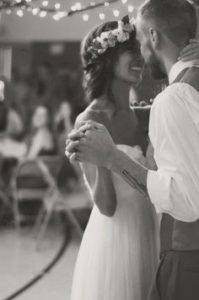 Hochzeitstanz is the waltz the bride and the groom share as their first dance. The next dance is the bride and her father, the groom and his mother, and the bride’s mother with the groom’s father. 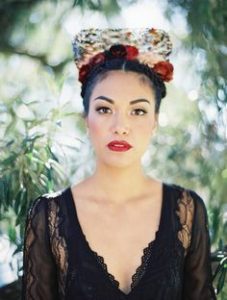 Traditional weddings in Spain use a multitude of symbols…

13 gold coins that are blessed and given to the bride and groom, representing God and his 12 Apostles, symbolize the promise to care and support each other.

The ceremonious walk that the bride does with a rosary and a bible symbolize fulfillment in the marriage.

Brides usually wear a black silk dress to symbolize their devotion until death. 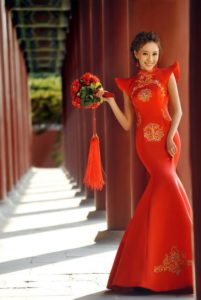 In china, they have what is called a wedding banquet and their normal dress color is red. 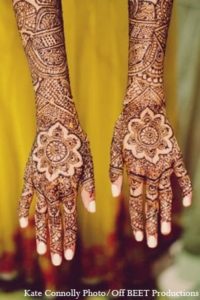 In the Hindu culture, weddings last for days on end with multiple ceremonies, such as the painting of the hands, called Mehndi. It is said that the darker the ink, the more love love they will have in their marriage. 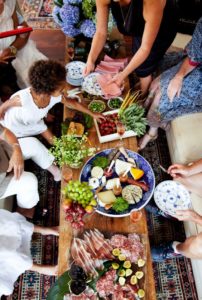 In Korean culture, it isn’t the engagement ring that states that a couple is betrothed, it is when the two families meet. 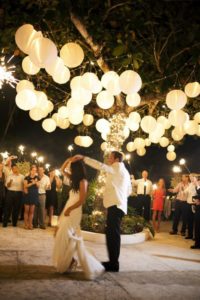 400 people attending is normal, 200 is small, and 800 people is possible. (I don’t even know that many people!) AND! They mostly happen on a week day after work. Very casual. 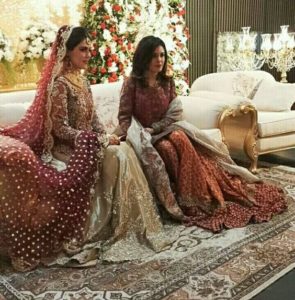 The parents propose on behalf of their son. 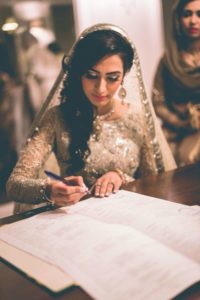 The wedding ceremony or the Nikkah is a ceremony that has a legal binding document that the bride and groom must sign to signify that their marriage is life long and legally binding. 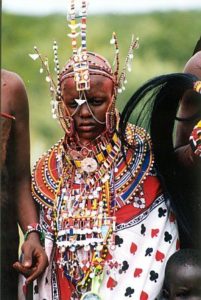 Sometimes the weddings are arranged, but other times they aren’t. Either way, once the ceremony is complete the father of the bride is said to spit on the brides head and chest, this is a form of a blessing. The bride then leaves with her husband and doesn’t ever look back. 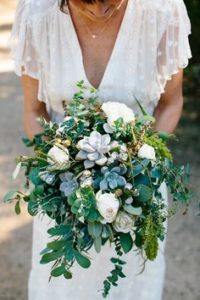 No matter how big or small the wedding ceremony is, the bride will wear white! 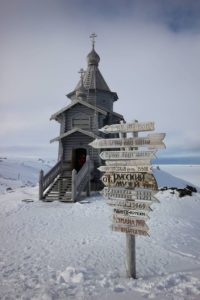 The population is really small and slim in Antarctica, so they just held their first wedding in a church in 2007!

So, if you had the choice, would you choose some of these traditions or stick with your own? We adopted so many traditions from around the world and some stayed where they started. Weddings are what they are because of those traditions and celebrations but the love does sure enhance them! Which traditions will you include? Happy planning!