One very unsuspecting woman was wearing her engagement ring for an entire year and was completely unaware. How does this happen you ask? Good question! 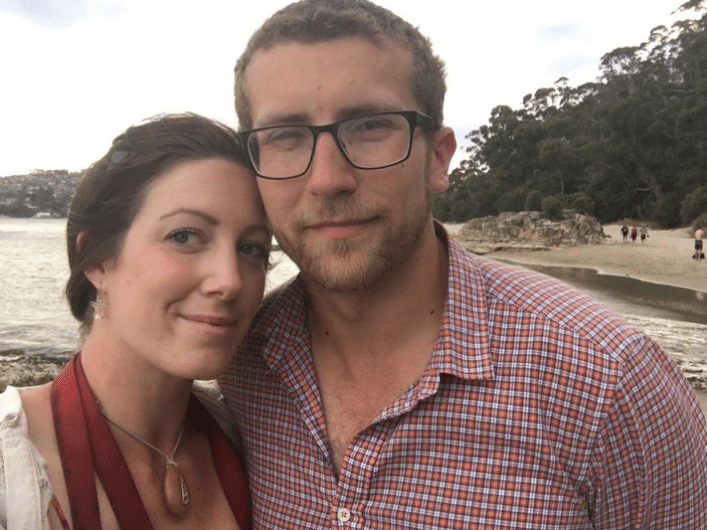 The story beings back in 2015 with an Australian man named Terry who was very much in love with his girlfriend Anna. For their one year anniversary Terry made her a beautiful necklace made out of Huon pine ― a wood native to Tasmania. Little did Anna know, Terry had hidden an engagement ring inside the necklace.

Anna adored her beautiful handmade necklace and wore it basically every day for a year and a half not knowing anything was inside it let alone her future engagement ring.

During a fun trip away back in 2016 to Smoo Cave in northern Scotland, Terry finally decided it was time to pop the big question, and let her know what has LITERALLY been right under her nose this entire time.

“I picked Smoo Cave because it was a place we had talked about visiting since we first met, and ‘smoo’ comes from an old Norse word for ‘hiding place,’ so I think I get extra points for that one,” Terry told HuffPost during an interview. 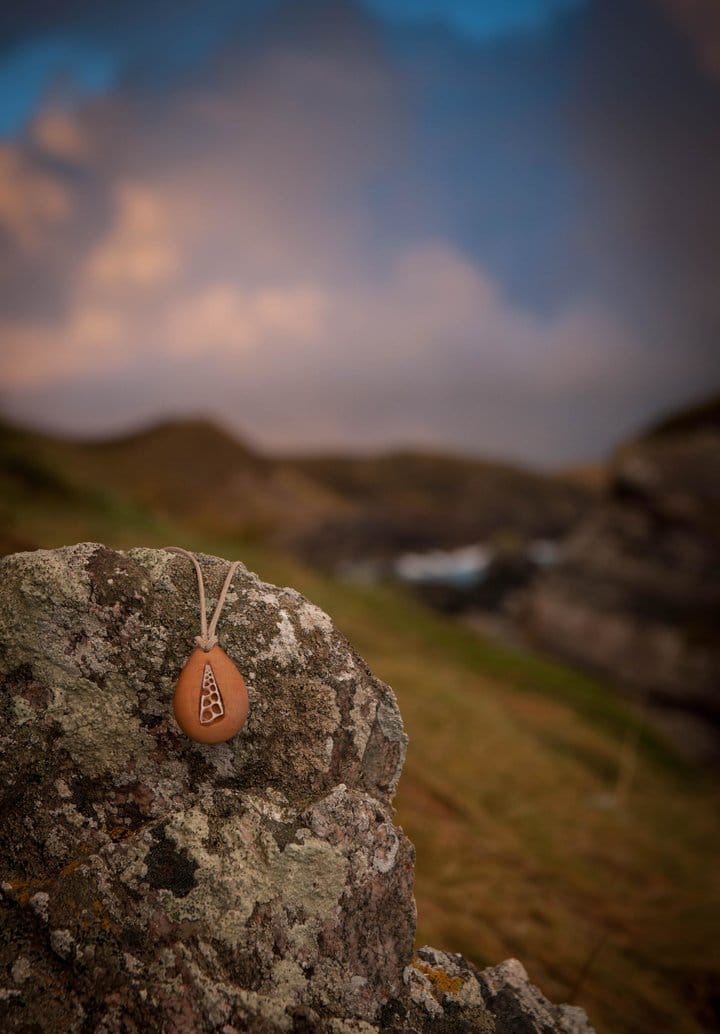 Just before getting down on one knee Terry asked to see the necklace, claiming he wanted to take a picture of it propped up on some rocks.

That’s when he discretely grabbed a knife and cracked open the seal on the necklace to get it open. 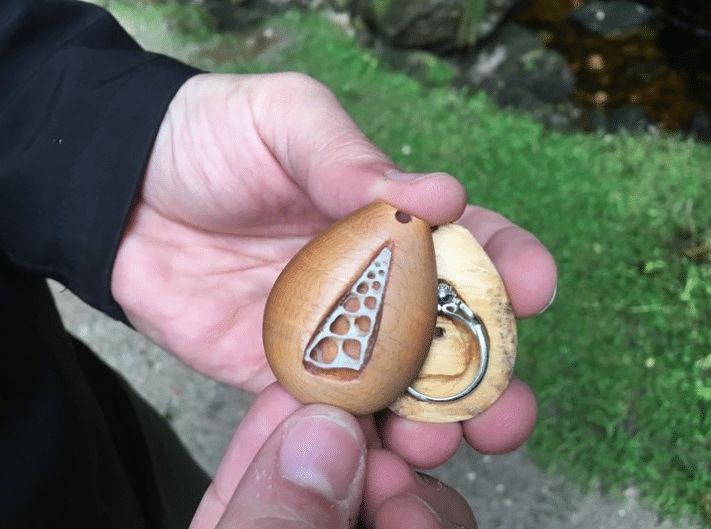 He said to Anna, “Oh, I forgot to give you your necklace back,” pulled the jewelry from his pocket, got down on one knee and asked her to be his wife.

“She stood there with this completely confused and dumbfounded look on her face, and when she finally worked out what had just happened, she yelled, ‘Yes!’ and pounced on me,” he told HuffPost during his interview with them. 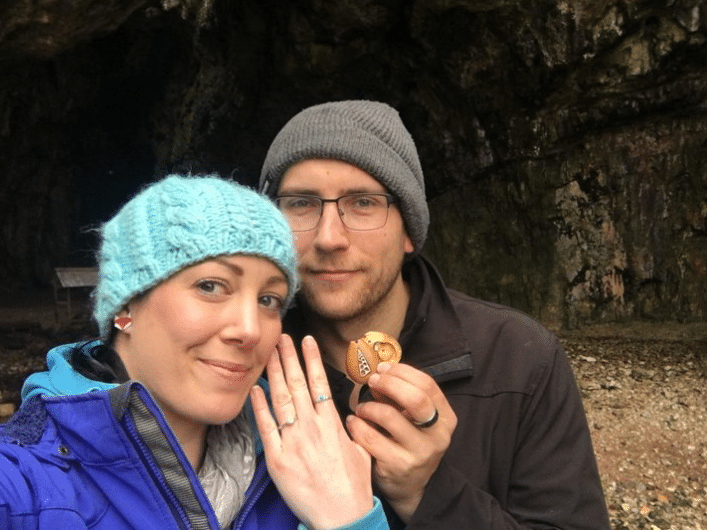 “It actually took her a couple of moments to understand that the ring had been in the necklace the entire time since I gave it to her,” he continued. “She flipped out ― ‘Wait, it’s been in there the entire time?! I could have lost it, you f**king idiot!’, which was a hilarious mix of happy and angry.”

She was completely surprised and loves sporting her new piece of jewelry!

Terry and Anna are saving up to buy a new house and one day hope to host their wonderful wedding in the new home they purchase.

“We are hoping to buy a house with land so we can have the wedding at home with our friends and family, in a very relaxed fashion that we think matches us ― rather than having a gigantic, glamorous wedding, which isn’t like us at all,” Terry said.

We are so excited for this couple and can’t wait to see what other possible surprises Terry may have up his sleeves!!