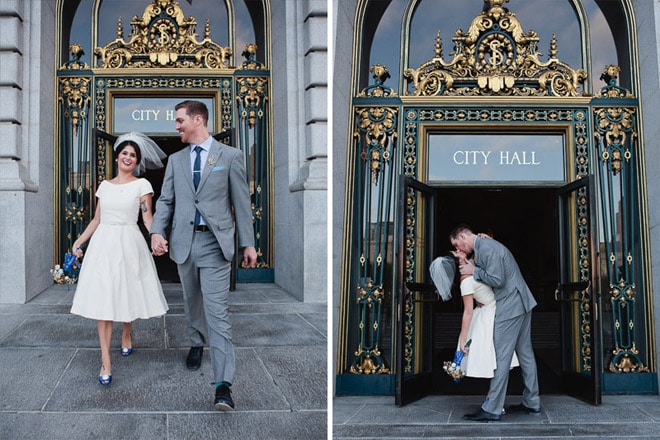 Wedding planning can get so stressful and overwhelming. Whether it be your mother in law nagging you about her dress and what color she is supposed to wear or the caterers canceling on you very last minute, or maybe the wedding dress costs a fortune with alterations, the stress of planning your special day can add up pretty quickly.

Maybe, just maybe, you are considering eloping because you are tired of weddings and you just want to marry your other half already. Or maybe you are a bride that wants to get married and then have a small reception for close friends and family. Either way, you will be amazed at these beautiful city halls that are located in this wonderful country we get to call our home. And they may make you reconsider your twenty grand wedding you have been stressing out over. 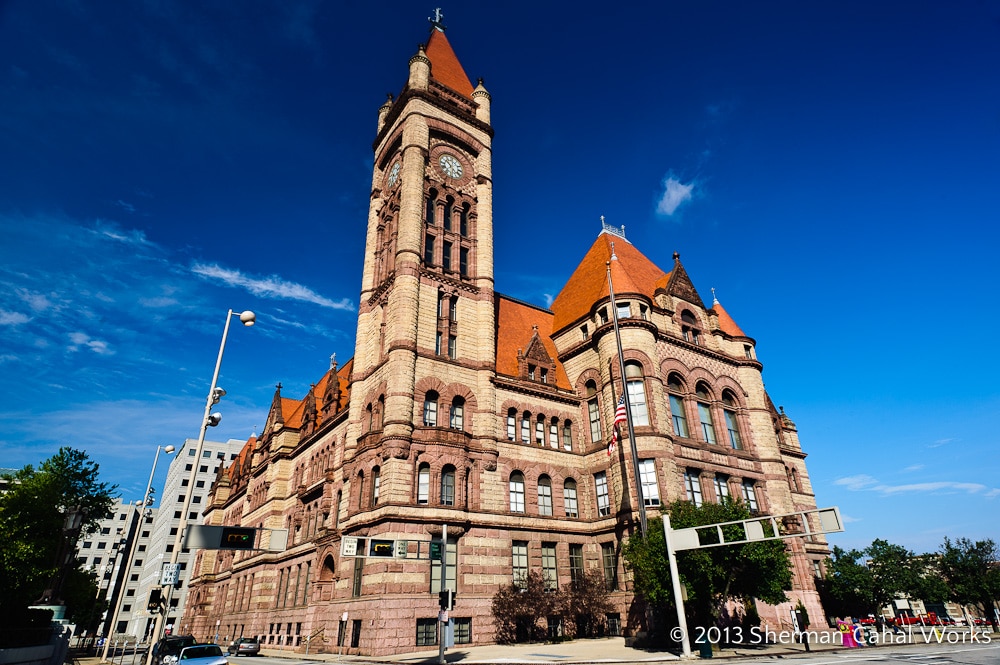 This beautiful city hall that sits in Cincinnati, Ohio is an immaculate work of architecture that was constructed sometime after 1888. The original city hall was built in 1852, but was demolished in 1888 for the creation of the current building. The building has four and a half stories, along with a stunning nine story clock tower. Needless to say, this building’s gorgeous architecture is sure to take your breath away. 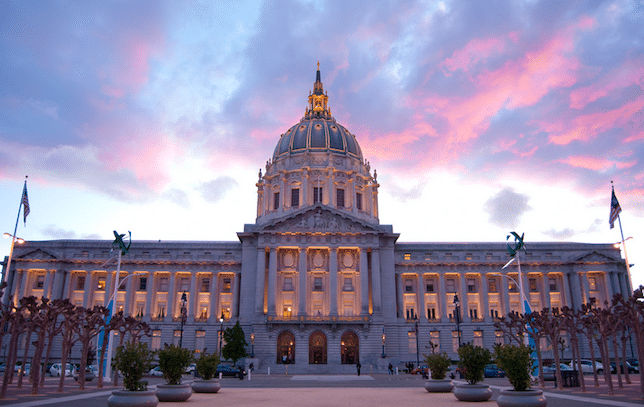 The Stunning San Francisco City Hall was reconstructed in 1913 after the 1906 San Francisco earthquake. Although the original city hall was much bigger (original was built and finished by 1899), the city hall today spans two full city blocks and is more than five hundred thousand square feet. One of the key qualities of this building is the American Renaissance style Dome, which stands forty two feet taller than the dome on the United State’s capitol. The gorgeous Renaissance style combined with the large area makes this building a dream getaway! 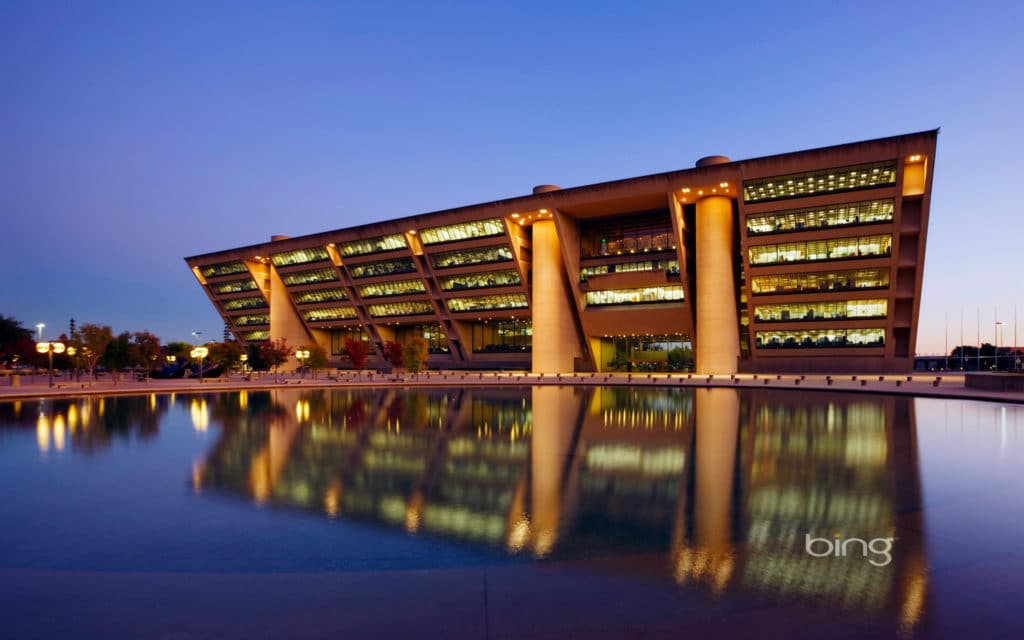 The Dallas City Hall gives a more modern twist to beauty. This building was built in 1978 with the purpose of improving Dallas’s reputation at the time. After John F. Kennedy was shot and killed in 1963, Dallas was given the nickname “City of Hate”. One of the goals was to rebuild and amp up the municipal building at the time, and thus the jaw dropping city hall was created. If you would decide to get hitched at the Dallas City Hall, know that the building is rich in history, and that you can conquer its past reputation of “City of Hate” with “City of Love”. 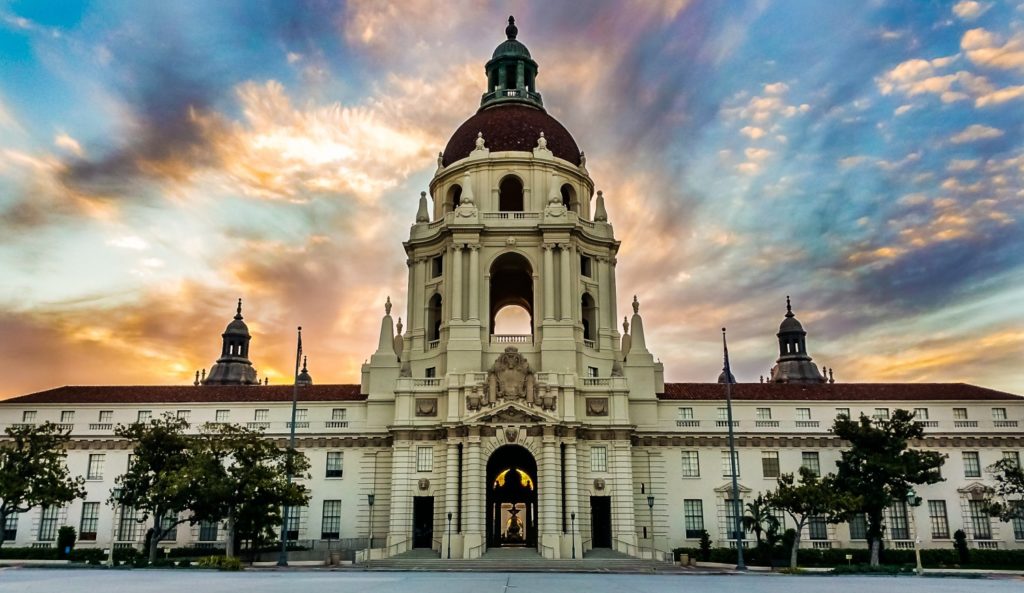 Another beautiful city hall in California, the Pasadena City Hall was constructed in 1927 with both a Spanish Colonial and Mediterranean Revival Style. Not only is this location very popular for various films and movies, but was part of the City Beautiful movement in the 1920’s. Standing six stories high with over two hundred rooms, this city hall is perfect for any eloping Californian couple. 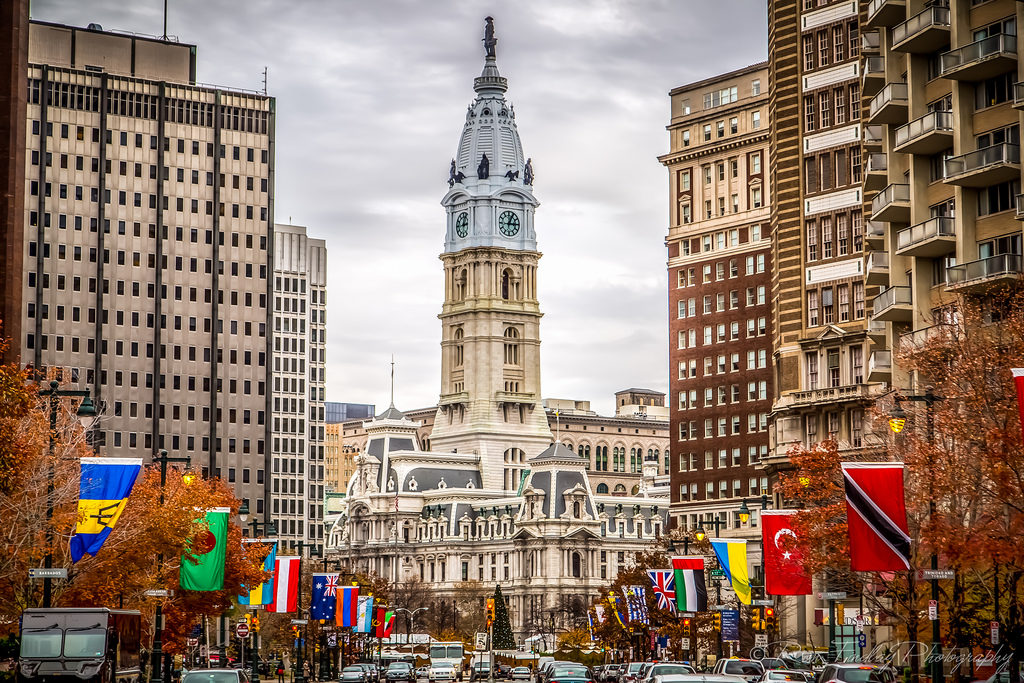 Philadelphia is a wonderful city full of lots of history. Completed in 1901, Philadelphia’s City Hall is one of the biggest municipal buildings in America and the world with seven hundred rooms. If you look on top of the dome, you should see a statue. This is a statue of William Penn, Philadelphia’s founder. This bronze statue weighs over twenty five tons and is the tallest statue on top of any building in the world. Combined with the stunning architecture and the road of flags leading up to the building (which make for a perfect photo op, by the way), this is a city hall no one wants to miss out on! 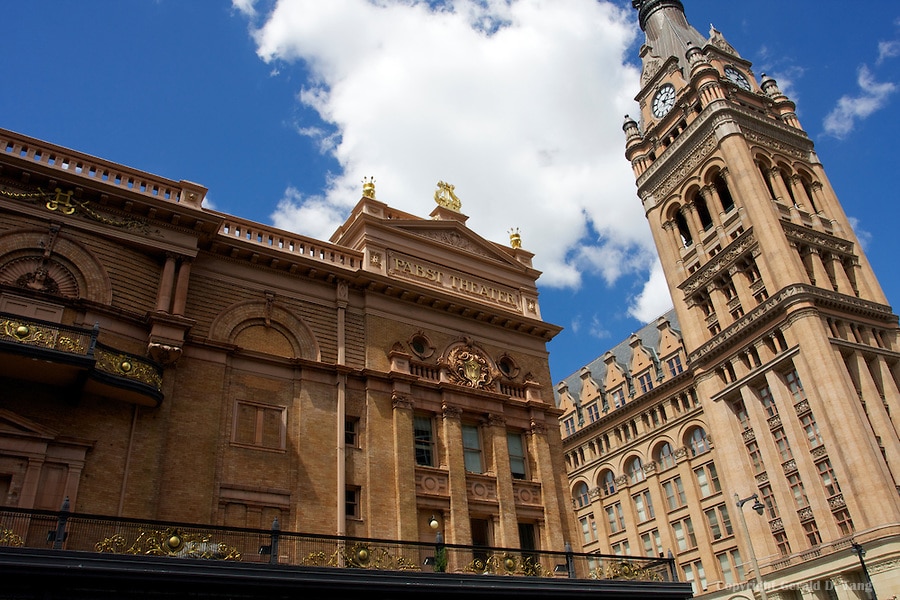 Built in 1895, Milwaukee’s city hall is known for it’s Flemish Renaissance Revival style with a German twist, as Milwaukee is known for its German immigration in the past. The bell tower on this immaculate building stands three hundred and fifty three feet tall. The pronounced Germany architecture with this city hall makes it an option to consider if you are ready to throw away the wedding and elope with your honey.

Here are more beautiful locations to get eloped!