60 Of The Funniest Jokes And Riddles For Kids 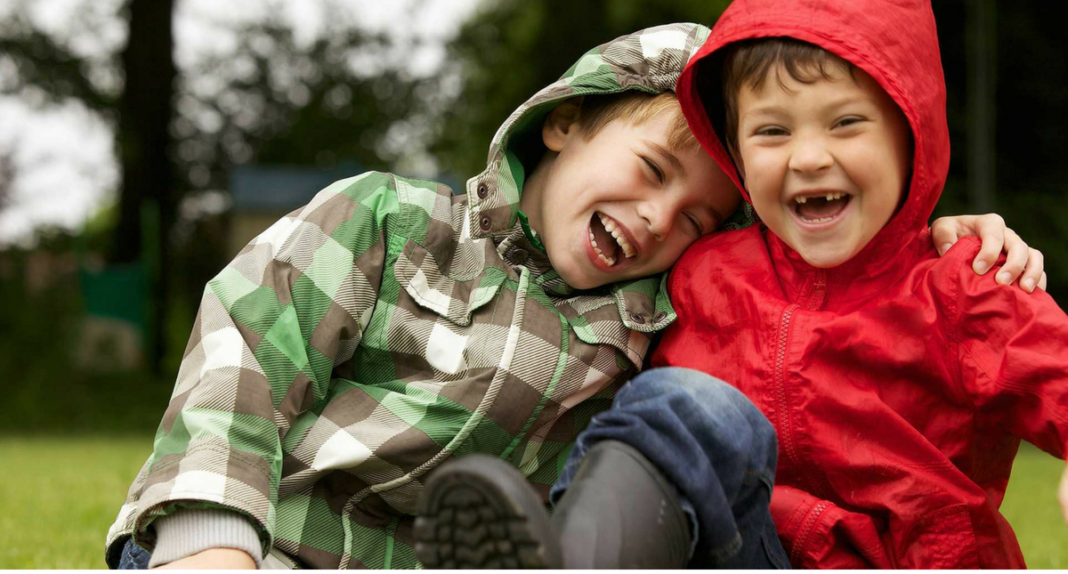 Jokes and children go together like bees to honey.  A timely told joke can be a social outlet for children to share with friends and family.  Sometimes even the shyest children come out of their shells when they hear and share jokes.  It can even boost a child’s self-esteem when people laugh at their jokes.  But perhaps the best thing about jokes is that they are good medicine for the soul.  Laughter simply makes kids feel good!  Here are some jokes that you may want to share with your kids.  Hopefully, they will enjoy some enough that your kids will want to retell the jokes to their friends. 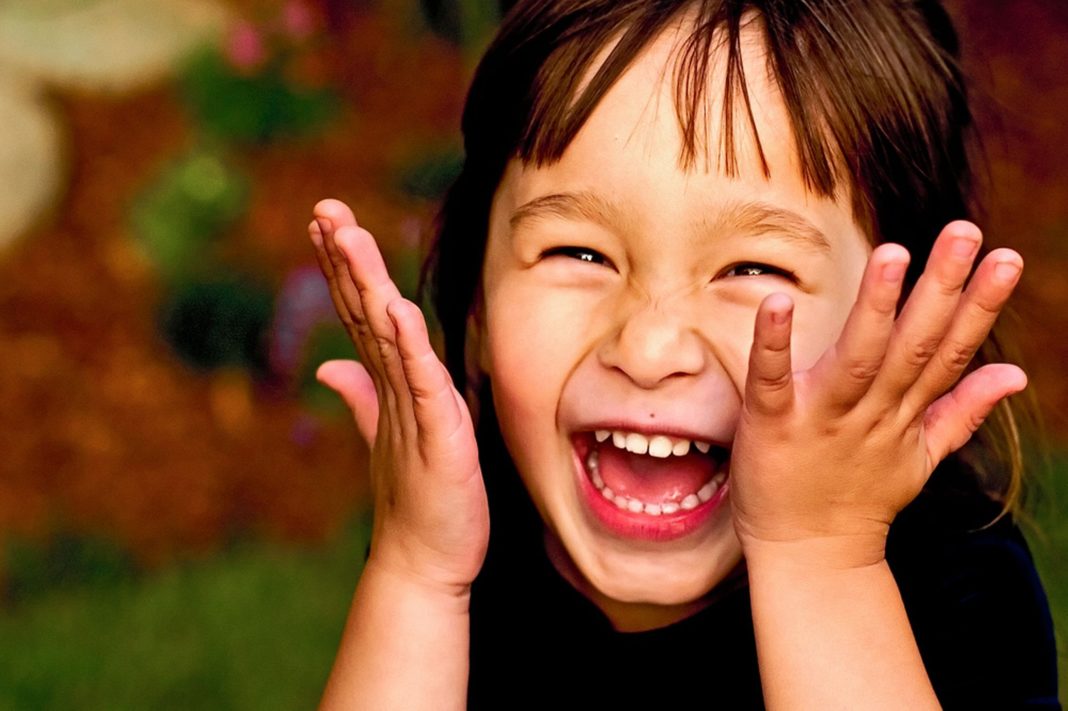 What do you call a dinosaur that is sleeping?  A dino-snore!

Why did the teddy bear say no to dessert?  Because she was stuffed.

What did one plate say to the other plate?  Dinner is on me!

What did the Dalmatian say after lunch?  That hit the spot!

Why did the student eat his homework?  Because the teacher told him it was a piece of cake!

How do you stop an astronaut’s baby from crying? You rocket!

What animal is always at a baseball game?  A bat.

What did one volcano say to the other?  I lava you!

How do we know that the ocean is friendly?  It waves!

What was the first animal in space?  The cow that jumped over the moon

Why can’t Elsa have a balloon?  Because she will let it go.

Why did the kid bring a ladder to school?  Because she wanted to go to high school.

What do elves learn in school?  The Elf-abet.

Where do pencils go on vacation?  Pencil-vania.

How do you fix a cracked pumpkin?  With a pumpkin patch.

What do you call a funny mountain?  Hill-arious.

Why do bees have sticky hair?  Because they use a honeycomb.

Why aren’t dogs good dancers?  They have two left feet.

What did the left eye say to the right eye?  Between us, something smells!

Why is a bad joke like a pencil?  Because it has no point.

Where do polar bears keep their money?  A snow bank.

What is the smartest kind of bee?  A spelling bee.

Why did the cow cross the road?  It wanted to get to the mooovies. 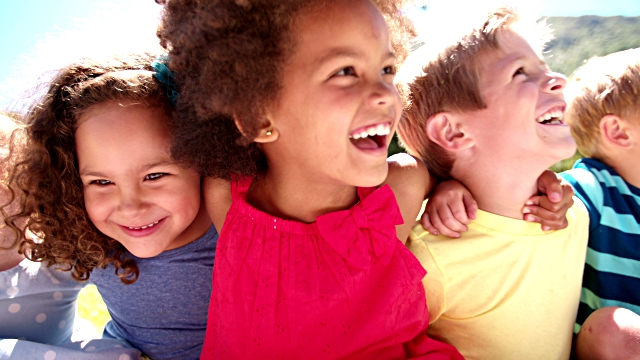 Why did the man get heartburn after eating his birthday cake?  He forgot to remove the candles!

When would you hit a birthday cake with a hammer?  When it’s a pound cake.

What did the grumpy birthday candle say at the party?  Birthdays burn me up.

What do George Washington, Christopher Columbus, and Abraham Lincoln all have in common?  They were all born on holidays!

Why did the boy get a pair of bunny ears as a gift?  So he could have a hoppy birthday

What goes up and never comes down?  Your age!

What did the lioness say to her cub on his birthday?  It’s roar birthday.

What did the young elephant want for its birthday?  A trunkful of toys.

Why did the boy stand on his head at the birthday party?  He thought they were having upside-down cake.

What do you sing to cows on their birthdays?  Happy birthday to moo…

What did the cat ask to eat on her birthday?  Cake with MICE cream.

Why are birthdays good for you?  People who have the most live the longest.

What kind of birthday cake do elves always ask for?  Shortcake. 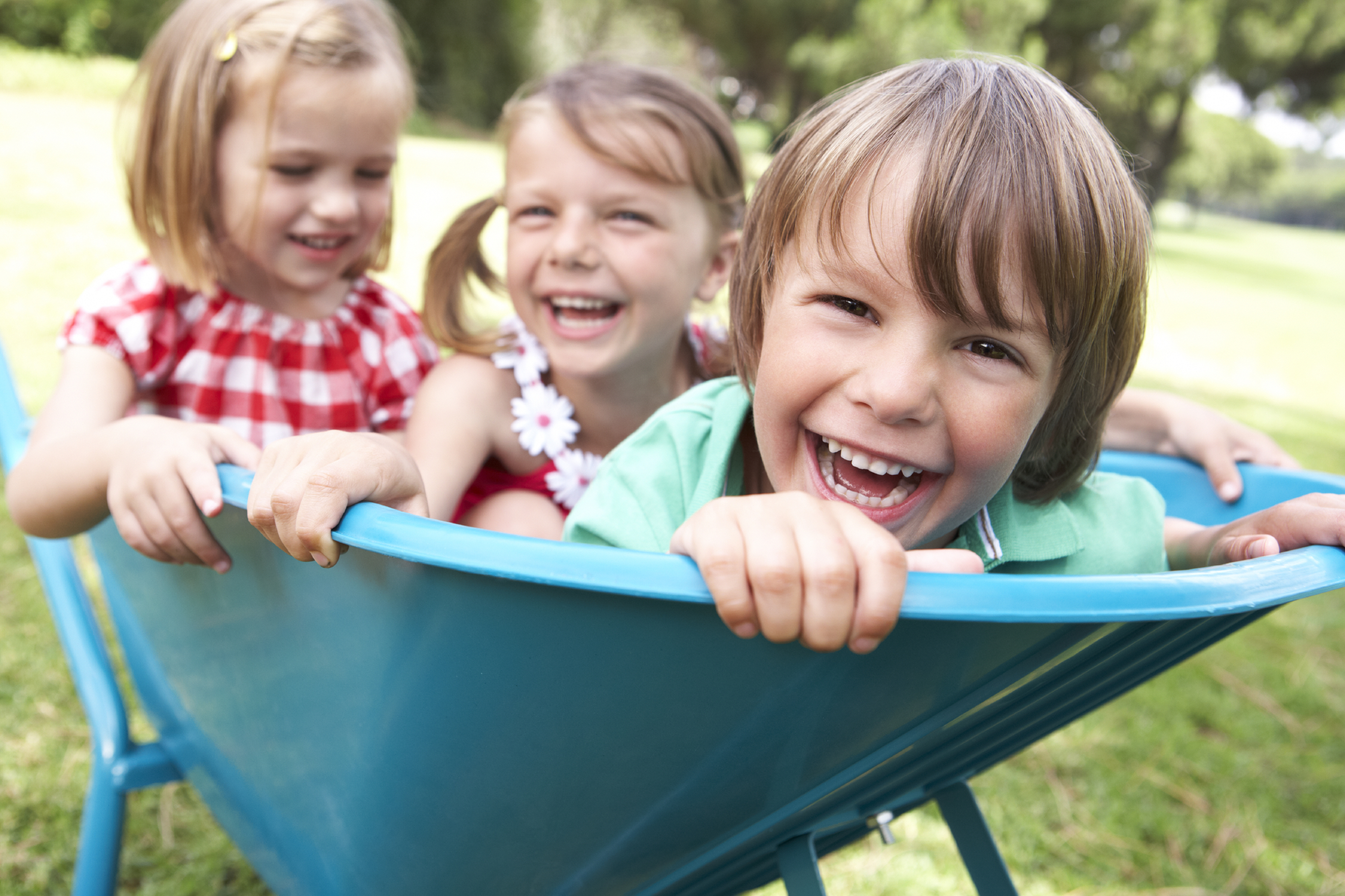 Knock Knock Jokes have been around for a long time.  They never seem to go out of style, and more knock knock jokes keep being created.  Perhaps you and your kids can even create some original ones to share.  I’ve researched and found what I thought were some funny ones that I’ll share with you here.

I knew you were a nut!

Goat to the front door to find out!

Police let us in; it’s raining outside!

Harry, up it’s cold outside!

Yodel-lay-he-who, I didn’t know you can yodel! 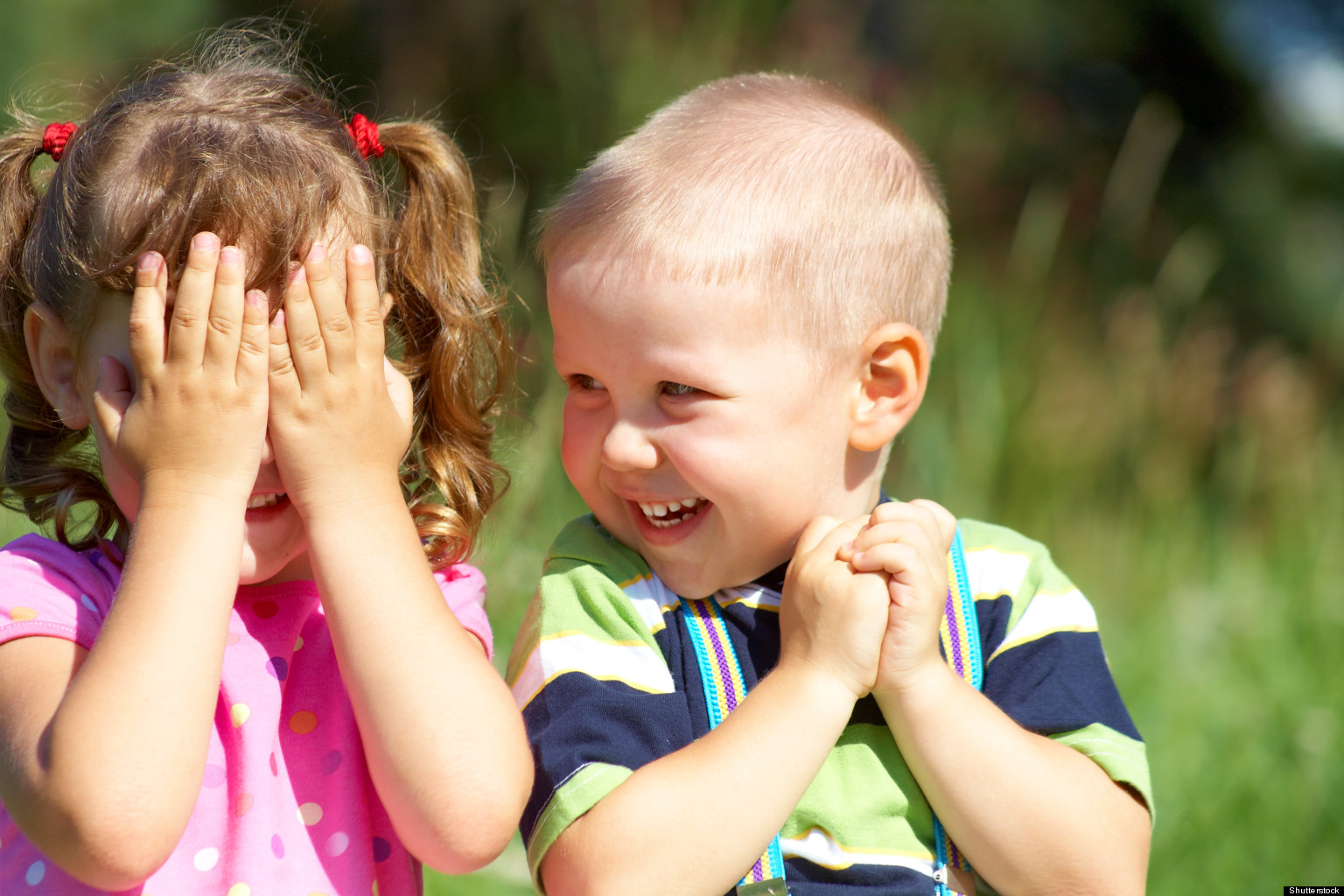 Here are some knock knock jokes made explicitly for birthdays!

Bacon a cake for your birthday.

Gus who’s birthday it is today?!

Lettuce come to your birthday party!

Mark your calendar, because my birthday’s coming! 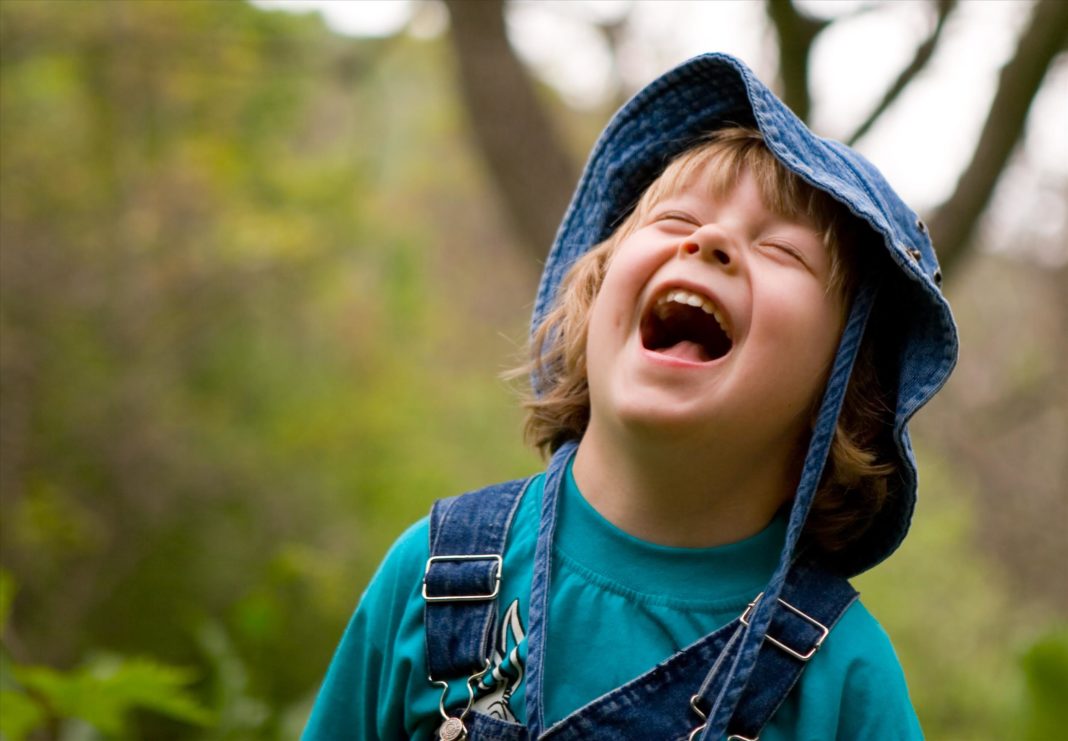 Riddles are fun for children to solve.  This type of joke can even enhance your child’s problem-solving skills.

In a one-story pink house, there was a pink person, a pink cat, a pink fish, a pink computer, a pink chair, a pink table, a pink telephone, a pink shower– everything was pink!  What color were the stairs?  There weren’t any stairs; it was a one-story house.

A girl is sitting in a house at night that has no lights on at all. There is no lamp, no candle, nothing. She is reading. How?  The woman is blind and is reading braille.

Two mothers and two daughters went out to eat, everyone ate one burger, yet only three burgers were eaten in all. How is this possible?  They were a grandmother, mother, and daughter.

A cowboy rides into town on Friday stay for three days, then leaves on Friday. How did he do it?  His horse’s name was Friday.

If there are three apples and you take away 2, how many do you have?  If you take two apples, then you have of course 2.

Beth’s mother has three daughters. One is called Lara; the other one is Sara. What is the name of the third daughter?  Beth.

I am an odd number. Take away one letter, and I become even. What number am I?  Seven (take away the ‘s,’ and it becomes ‘even’).

Imagine you’re in a room that is filling with water. There are no windows or doors. How do you get out?  Stop imagining.