Spanking vs No Spanking: What Do I Do? 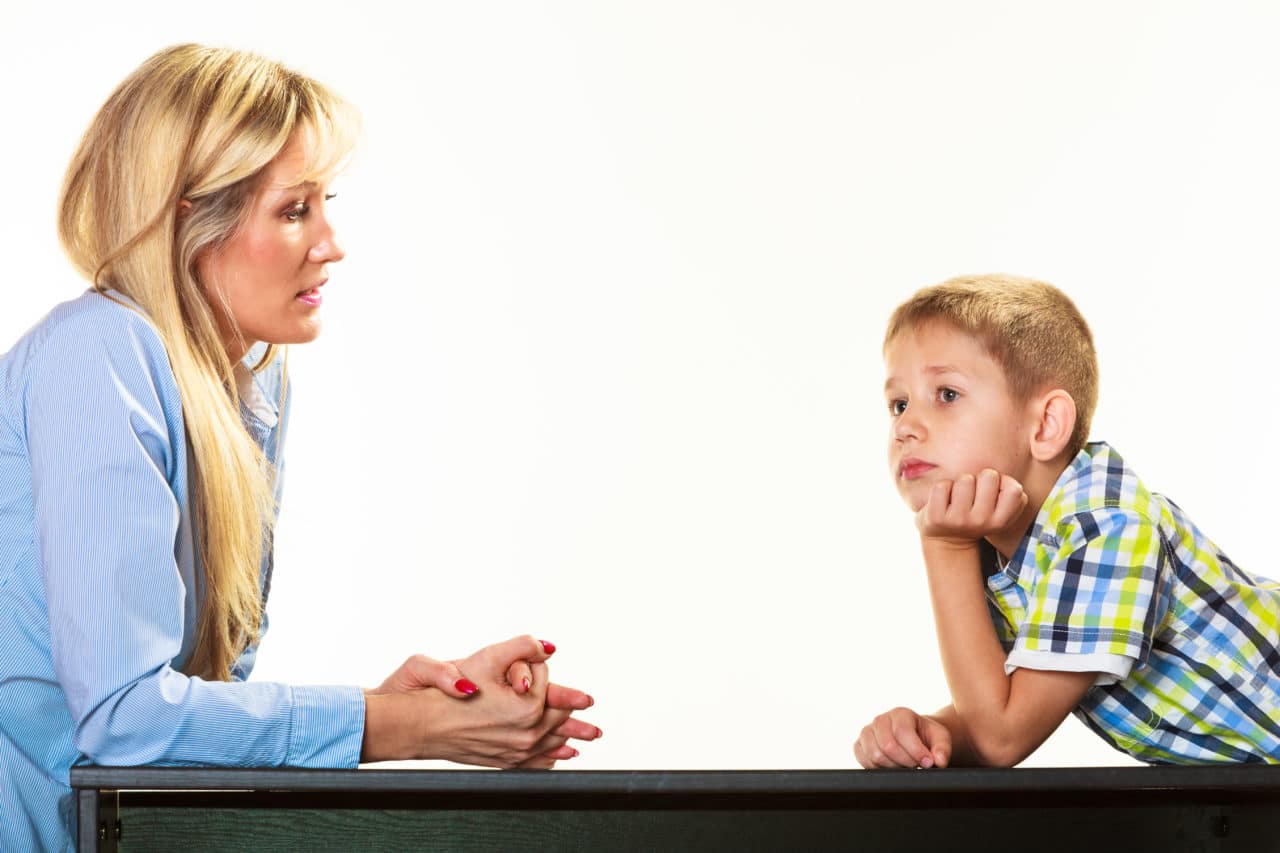 In the age of our grandparents, spanking was not a hot-topic debate issue. Everyone, for the most part, believed that if a son did not mow the lawn on Saturday, or a daughter back-talked her mother, a spanking was in order. Parents would twist a skinny, flexible limb off of the nearest bush or tree (known also as a switch), and use it liberally on the derriere of the offender (to put it in nice terms).
In other words, they took a stick or spoon and whacked the child’s rear end to teach them a lesson.
But today, there is the whole issue on whether this form of correction is beneficial, legal, moral, or offensive. Is it abuse? Does it do irreparable damage? Does it work? Are kids scarred by being spanked? Local and state government agencies throw in their opinions and often bring charges against what they deem as child abuse. Let’s take a look at all the angles of this hot topic.

Those who are pro-spanking have numerous reasons why they should use this form of discipline. For instance, many of them believe it is their religious duty to spank a child instead of using other forms of discipline, such as ‘time-out’. They get the outlook from the Bible and often quote ‘spare the rod and spoil the child’. 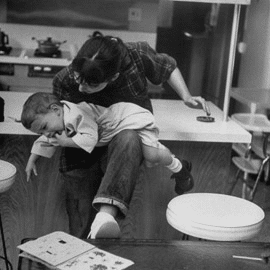 Others spank because other forms of discipline, such as trying to reason with their child, do not work for them. Their children will not listen to reason, often ignoring the parent. Time-outs are ignored as they repeatedly get up and run around when they should be sitting quietly.
In contrast, a few strikes with the switch on their bottom will get their attention. They respond to the quick stinging sensation of a switch. Other parents prefer to spank their child with their hand. A good swat on the bottom can be an effective way to stop a child from throwing a tantrum or darting away from you in the grocery store. There is no doubt that this form of correction has immediate results.
Usually a child who receives a spanking will be hesitant to commit the same offense twice. Another benefit of spanking is that it is convenient. Think about it. If you are in a busy parking lot and your child darts away from you, it is not feasible to set that child in time out. By the time you get home to put the child in time-out, your child has forgotten what they are being punished over. A good swat on the bottom, though, is a quick and efficient way to let the child know that what they did was dangerous and will not be tolerated.

On the opposing side, we have the non-spankers. People in this group are highly vocal against spanking a child. Alternative methods of punishment for children of the non-spanking parents include ‘time-out’. This popular method involves sitting a child on a stool, usually in a corner or quiet spot of the house. They cannot talk, get up, or play while they are in time-out. Most parents have a set amount of time that the child will sit in time-out. 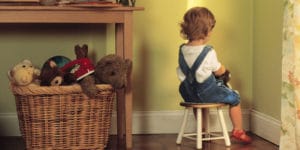 While other children are ‘grounded’ as punishment. Grounding a child involves taking away privileges such as freedom to play with their friends or their television time. For example, a pre-teen may be grounded from the phone for a week. This means she cannot use her phone to text, call, or snapchat for a whole week. In this age of high-tech gadgets, this is a highly effective way to punish an older child.

Non- spanking parents will use whatever means necessary to get their child to behave without the punishment becoming physical. Taking away allowance, using restrictions, time-out, and reasoning are the way to punish a child correctly, they say. There is no need for violence or physical harm.

Advice From Other Mothers

Moms are not shy about telling you that spanking will harm your child. Questions like, ‘how can you justify hitting your child?’ or ‘how can you stand to hurt your child?’ are aimed like bullets at the heart of spanking parents. To a non-spanking parent, this punishment is abuse. Many times, a parent who is spanking their child properly will have to deal with Child Protective Services as a result of another parent calling them in for abuse.

On the other hand, parents who do spank will often quickly judge a child who is misbehaving while their non-spanking parents look on helplessly. It is hard to overlook a child who is kicking his mother’s shins in the laundry aisle. It is even harder for a spanking parent not to say something like ‘jerk that brat up and tan her fanny and she’ll quit that mess!’.

Both sides have their own way of parenting and neither side is wrong. Some parents find that they have to use both ways of thinking within one family. One child is easily redirected and will listen after a stern admonishment. A sibling will run rampant and be completely out of control until they are spanked.

Likewise, age makes a difference, too. A young child cannot understand the concept of time out. For them, a quit pop on the bottom is very effective. A teenager on the other hand, will respond quickly to having their privileges revoked. No phone, no friends, no gossip- well let’s just say, they might not be your bestest friend for awhile (which is okay!). It works very well to regain control of them during the stubborn teenage years.

The best advice is to find what works best for your children. Know how to properly discipline no matter which side of the spanking camp you choose. Spanking should not be the same as beating. Non-spanking should not be the same as non-discipline. Be steady in your correction. Do not change from day-to-day. And most of all, trust in your abilities to raise your child properly.