Take A Break From Wedding Planning: Date Night At Home 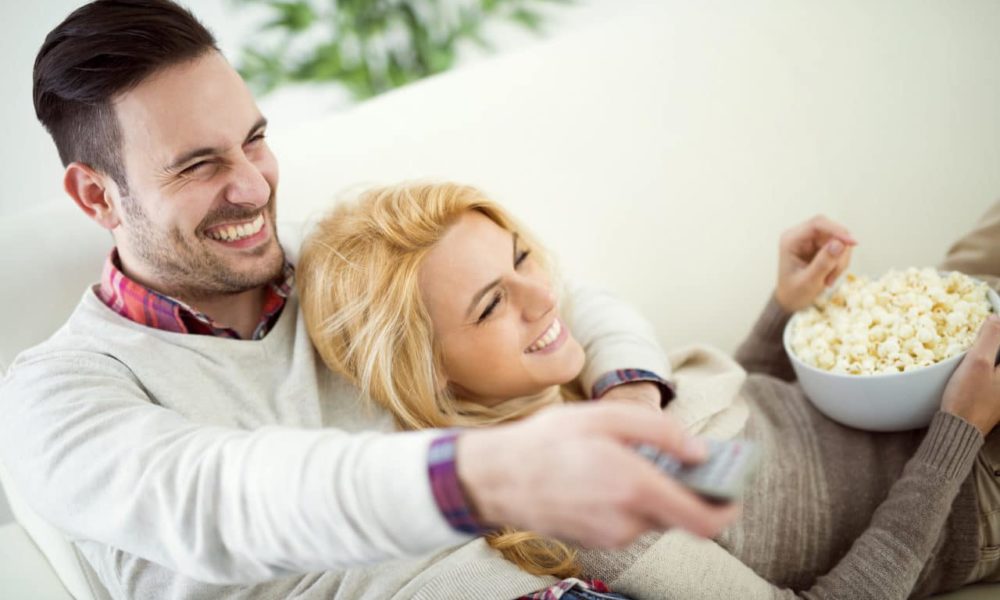 Looking for the best romantic movies on Netflix? Here are our top ten picks! But if you’re a Netflix junkie, be sure to check out these FIFTY top romantic movies on netflixupdate.com that you must watch! You’re wedding planning and you’re about ready to pull out your hair from the stress. Why not take a break from the hustle and bustle of wedding planning and sit down and watch some of the best romantic movies on Netflix! Pop some popcorn, grab your pillow and blanket and snuggle up next to your fiance. Put on one (or all) of these amazing films and enjoy! 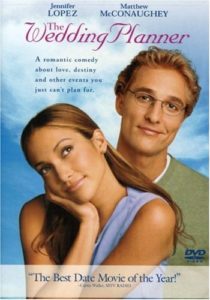 Synopsis: You know the saying “always a bridesmaid, never a bride”… well think about it as always a wedding planner never a bride until the telltale wedding where she met the love of her life, who also happened to be the groom. 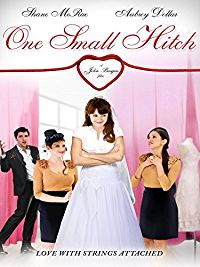 Synopsis: Josh and Molly are summoned home for a family wedding. To lead themselves (and their parent’s away from disappointment) a fake engagement takes place to please his dying father and turns into a real love story when they actually fall for each other.

Revenge of the Bridesmaids 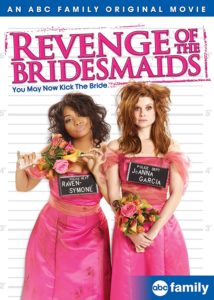 Synopsis: Rachel is a silent observer of her best friend and long-time love when he gets married to her friend… Until Abigail and Parker come into play and do damage control so Rachel can get the guy! They plan to destroy the wedding and show the bride’s true colors! 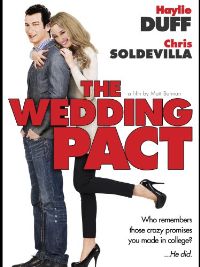 Synopsis: Two friends make a pact in high school to marry each other if they don’t get married to other people before that ten years was up. Follow Mitch Across the country to see if he wins Elizabeth’s heart. 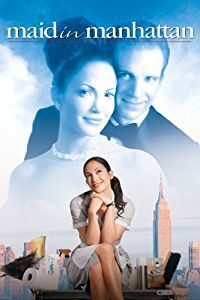 Synopsis: Christopher Marshall is staying at a high-end hotel in NYC when he meets and falls for a maid, but he has no idea that she is a maid. Where will their story go? 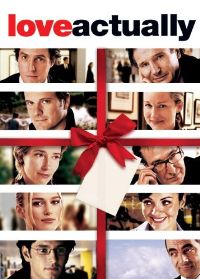 Synopsis: A must see for those struggling with those everyday, weird occurrences. Follow 8 sets of couples as they go though life and see their ups and downs.

10 Things I Hate About You 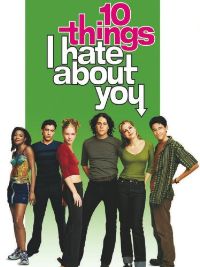 Synopsis: Raised by their dad, Kat and Bianca have an over protective dad that doesn’t want anything to happen to them. So he makes a deal with the youngest sister (Bianca), that she can go on a date if Kat does. The trouble with that? Kat has no interest in dating. 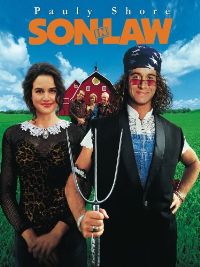 Synopsis: Country girl Rebecca meets wild party animal Crawl at college. She brings him home for thanksgiving break and tells her family that the are betrothed. How will her parents react? 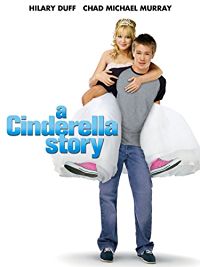 Synopsis: A real life Cinderella story (in case you didn’t get that from the title). Sam Montgomery is the forgotten step daughter that turns into a modern day princess in this awesome story! 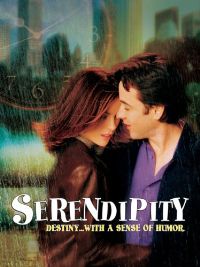 Synopsis: It was love at first site for Sara and Jonathan, literally. They fell in love and didn’t think anything of it, because how can anyone love someone without knowing them? Years later, they are brought back to each other. It’s serendipity.

So… If you don’t have Netflix, that is ok… You can find them all on Amazon! But also check out these awesome movies that are not only at the top of the romantic movie charts, but great movies to watch for laughs, love, and all over good feels! 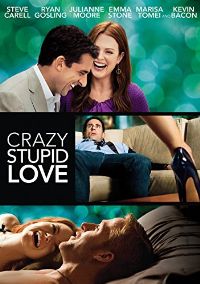 Synopsis: Cal enters the dating world after his wife tells him that she wants a divorce. With the help of his new found friend, Jacob, Cal starts to explore the dating world; In the process, they find a passion in life that they never knew that they had.

Beauty and The Beast 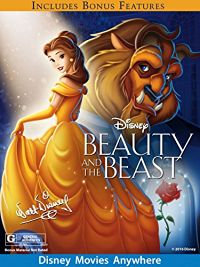 Synopsis: The mysterious beast that lives in the castle has a curse placed upon him when his vain self doesn’t see more that just an ugly face. Enter the maiden from the village willing to take the place of her father as a prisoner to the beast. Will the beast realize the beauty is more than just the surface? 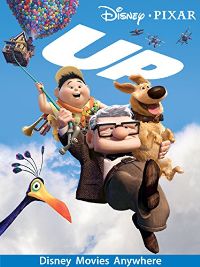 Synopsis: Finding love in an unexpected way. After Carl looses his wife, Ellie, he discovers that there is more that just the home he shared with his wife. He finds joy and love in the world once again with an unexpected companion, a young boy named Russel. There adventures are a site to see! 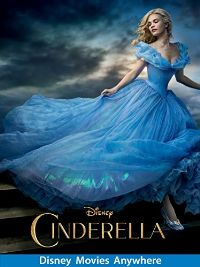 Synopsis: We all remember the 1950 cartoon version of Cinderella, but here is the live action version acted out to perfection. Sit down and enjoy a Disney classic with actual relatable character! 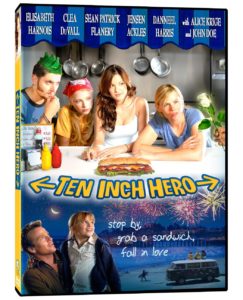 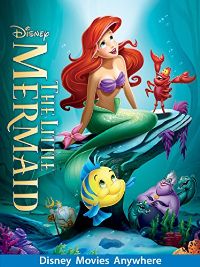 Synopsis: An adventurous mermaid wants to discover the human world. Little does she know that she will get her chance, but with a small price! Watch as she falls in love with her prince! 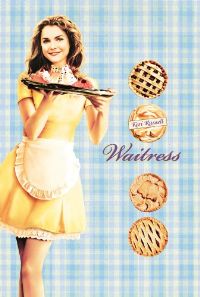 Synopsis: Unhappily married to Earl, Jenna is trying her hardest to make money to get away from her husband. When she winds up pregnant she doesn’t know what to do, until Dr. Jim Pomatter changes her perception on life.

Gone With The Wind 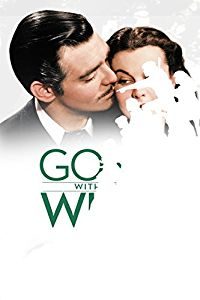 Synopsis: Follow Rhett and Scarlett through their tale of love during the civil war. Be sure to have a decent amount of time on your hands, this film is a whopping four hours, but trust me… You won’t want it to end. 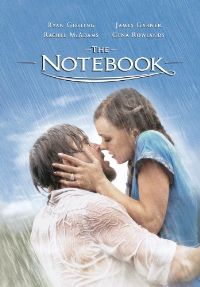 Synopsis: Separated by social and financial standards, Noah and Allie fall for each other. He isn’t structured by money, he beats to his own drum. Allie is a prim and proper you lady. Journey with them and their story for the best romance of it’s time. 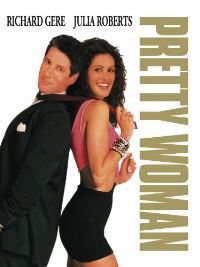 Synopsis: Follow Edward Lewis and his decision to hire a Hollywood Boulevard prostitute, Vivian,  as his companion for the week for his work and social endeavors. He gets more than he bargained for with this unexpected deal!

Not only will these movies give you the best laughs, the best cries, and the best feels, you’ll feel refreshed and ready to go the next time you decide to do anything wedding related. Any time you need a break, be sure cuddle up on the couch with one of these amazing movies! Happy planning… after you’ve taken a much needed break! 😉 And don’t forget to check out netflixupdate.com for the top 50 romantic movies on Netflix!