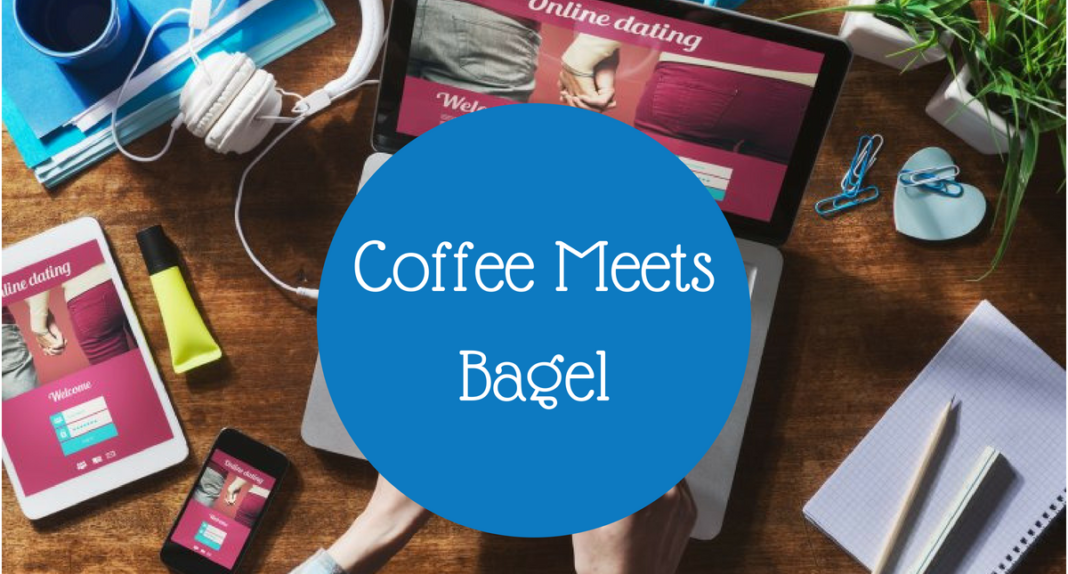 Are you looking to potentially try out online dating? Then you may want to check out the dating app we are reviewing today, Coffee Meets Bagel!

Coffee Meets Bagel is an online dating app that aims to match you up with someone by using a mutual friend on Facebook.  It is a free dating app.  It takes around 10 minutes to set up, which is the average time.  You can upload up to six photos, but the name will remain hidden until two users mutually like each other.

Each day at 12PM, the men who applied to this app, will receive up to 21 matches.  The matches are known as "bagels".  At that point, the men are given the option to either like or pass on each woman.  This app will then put together the best potential matches for women based on the men who expressed an interest.

After the men make their choices of who they "like", the women then get to choose who they want to talk to.

Because users are not overwhelmed with matches, it makes it easier for women to be more responsive.  It's also very easy to set up a first date.

Because your dating pool will consist of friends of friends, you may get matched up with an ex-boyfriend or someone that used to be your friend.  The mutual friend aspect can cause for some awkward meetings.  The odds of you meeting someone that you have already met is very high with this app as opposed to those apps that don't use mutual friends.

Other Popular Dating Apps To Try

Plenty of Fish is a dating app that is popular in Canada, the United Kingdom, Ireland, Australia, New Zealand, Brazil, and the United States.  It is available in nine languages.  While setting up, there will be 70 questions that you will need to fill in.  Although this means setting up will take a while, it also means you may find a person that has things in common with you.  In 2016, Plenty Of Fish was ranked the fourth best dating app.  This is a good dating app to try if you are looking for someone that has something in common with you.

Tinder is a very popular dating app.  Tinder is a location-based social search mobile app.  It allows users to like or dislike other users, and allows users to chat if both people swiped to the right.   Information about each person is based on pictures from Facebook, a short bio that users write themselves, and links to their Instagram and Spotify account.

Coffee Meets Bagel is a free online dating app that aims to match you up with someone by using a mutual friend on Facebook.  The application and sign up process is very quick and easy.  The average setup time is 10 minutes.  You can upload up to six photos.  The name will remain hidden until two users mutually like each other.  A downside to this app is that because it draws potential mates from friends of friends, the chance of awkward meetings are higher than other apps that draw from larger pools. I hope that this review can help you decide if Coffee Meets Bagel is the right dating app for you to try!

For even more information, check out the rest of our online dating app reviews.